Right across from Queens Park, it’s a great get for the north-west – with a sprawling deck out front. Expect the crowd-favourite acai bowl and fritters alongside saucy okonomiyaki-inspired waffles and cinnamon-scroll pancakes. 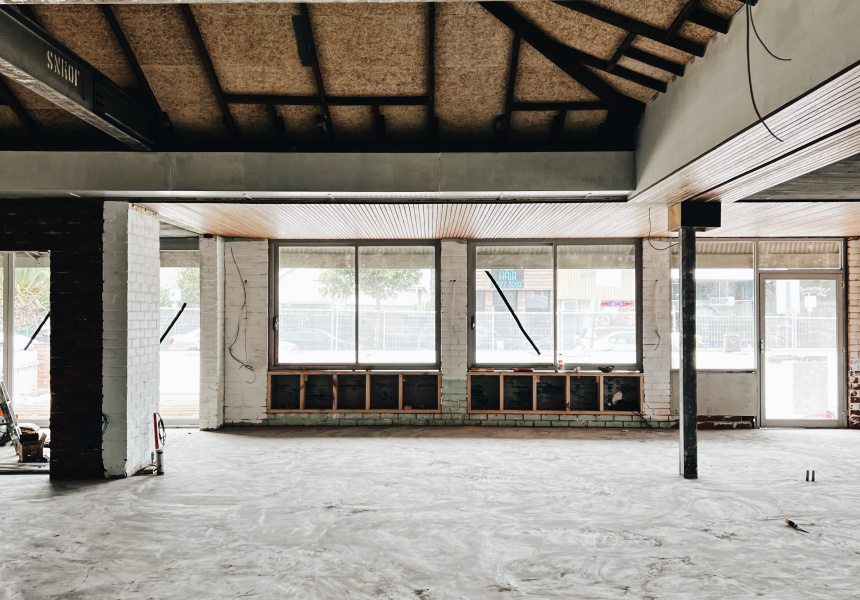 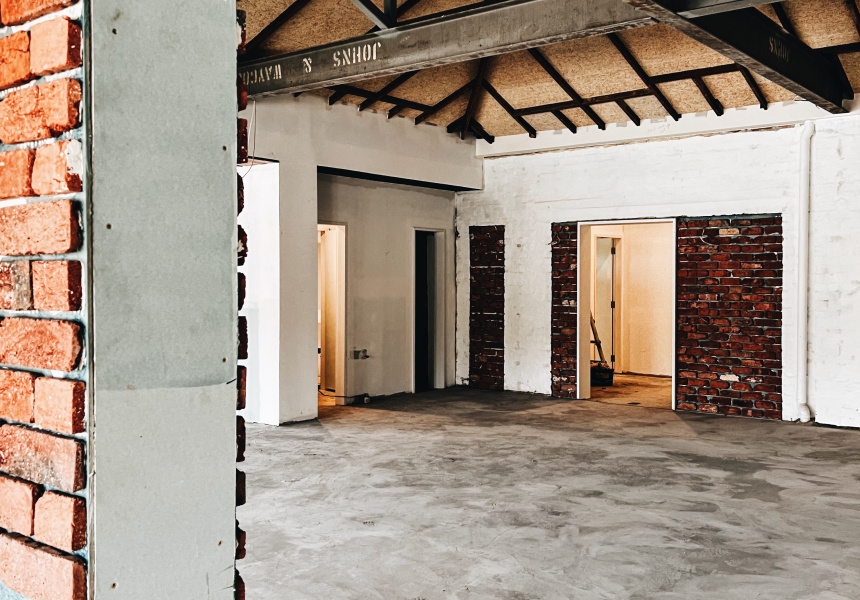 The team behind Terror Twilight and Hi Fi in Collingwood, and Tinker in Northcote, is venturing out of the inner north.

“We love the area,” Spiteri tells Broadsheet. Way back when, he used to work in a tea house in the park, while Argentino grew up (and went to primary school) in the suburb, and it was where Moore lived when she first moved to Melbourne.

The roomy corner site – opposite the public pool – “really screamed out to us”, Spiteri says. “The other side of the park [is close to the main drag] Puckle Street, but there’s not a lot here.”

Once home to a cafe called Queen Bean, the space has been gutted and reimagined with the help of architecture firm Studio Esteta and design studio My Friend Tom.

The first thing you’ll see is a sprawling deck – with brick retaining walls, lush garden beds and room for 75 people, as well as a takeaway window. Inside, “It’s a huge room”, Spiteri says, but it’s been split into warm, cosy nooks with banquettes to slink into.

Executive chef Dale Kemp, who leads the kitchens at the group’s other venues, has been charged with the menu here, too. Terror Twight and Tinker favourites, the velvety acai bowl and haloumi-and-spinach fritters, will be transplanted over to Convoy, alongside some globe-trotting new options. Expect Italian-style poached eggs with bresaola, stracciatella, artichoke and herb oil; a Japanese okonomiyaki-inspired waffle topped with a fried egg; and a steak-frites roll – sliced rump, shoestring fries and bone-marrow gravy on a fluffy milk bun. And on the sweet side? Cinnamon-scroll pancakes.

Convoy is slated to open at 109 Pascoe Vale Road, Moonee Ponds, on July 14.