A suburban spot to come in for a beer or make your own. 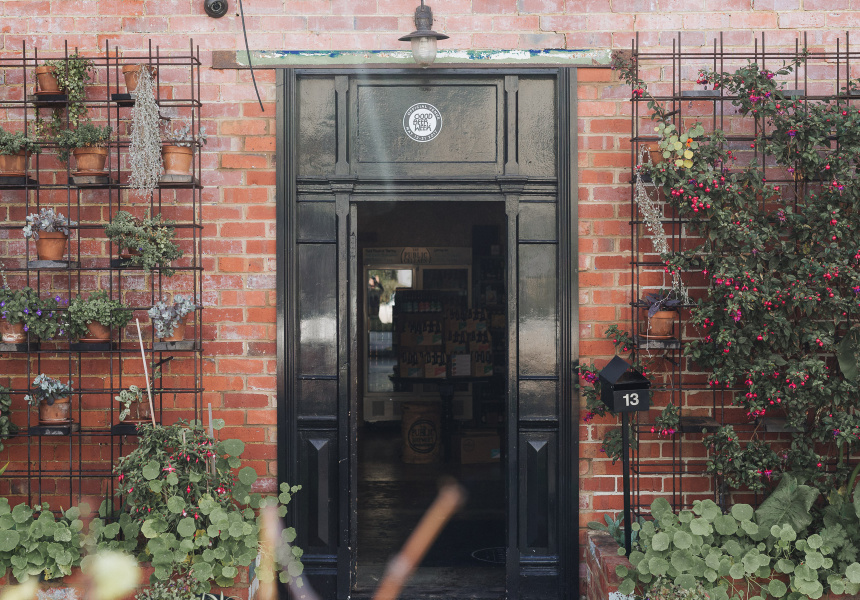 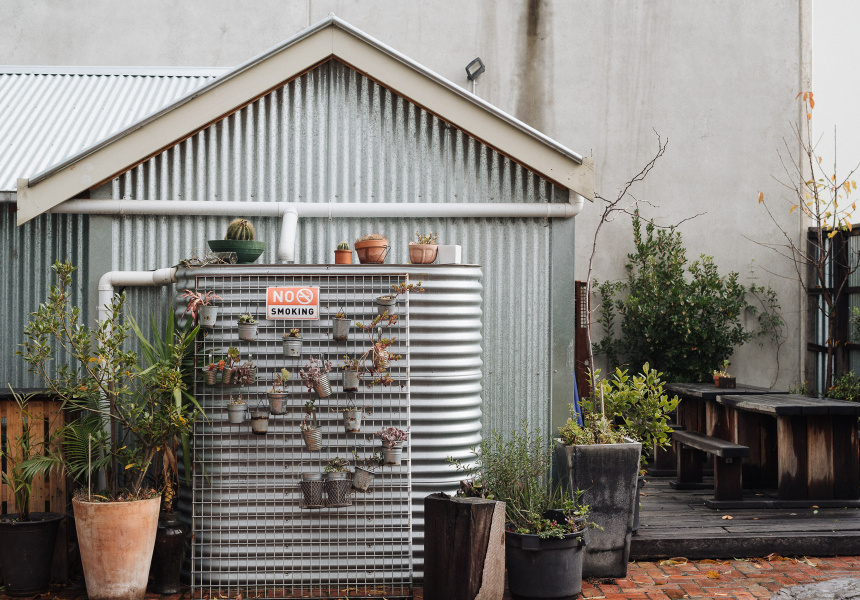 Croydon in Melbourne’s east harbours a secret: it’s home to one of the best brewery bars in Melbourne.

A former grain store, The Public Brewery was launched in 2013 by Dale and Bek White, who also operate nearby cafe Bekendales. Unlike many breweries, The Public House is open not just for service, but for budding brewers wanting to use the premises to brew their own beer.

“Anyone can come in and enjoy it,” says venue manager Jules Ewert. It’s made The Public Brewery something of a destination for professional “gypsy” brewers (those who sell their beer but don’t own a brewery) to come in and brew on site. Ewert says the team loves being an active part of an industry welcoming others. “The craft beer community is just a really caring community. Everybody really helps each other out, supports each other, and there’s a lot of love.”

And it’s not just traditional brewers. Ewert says it’s common for groups such as hens or bucks nights to come in and brew beer to serve at the wedding. They can select from a range of recipes, and even create a personalised name and label. The process is hands-on, and customers are involved in every step. “Every walk of life uses it,” Ewart insists. “A lot of people think, initially, it’s a bit of a man’s game – but it’s not. We get groups of women come out, and people bring their kids to help do it and learn about the science.”

The brewery’s taps pour three of its own beers, some brewed offsite at its farm in the Yarra Valley. There’s also three guest taps that rotate through local favourites, such as Bad Shepherd and Fury & Sons, and a wine list with a heavy emphasis on the Yarra Valley. Overseeing it all is award-winning homebrewer, Brendan Guild, who threw in the corporate life to be part of the venture.

In addition to the brewing processes, the brewery team grows its own hops, fruit and herbs, which visitors can enjoy while sitting in the sun-drenched beer garden. It’s a non-smoking space as well, making it perfect for a family outing. “It’s very kid-friendly, with a lot of areas to sit and a big grassy hill for kids to run round on,” Ewert says.

With regular live music and collaboration brew days, Ewert says locals have embraced the venue. “We try and create a lounge room away from your own lounge room. You can come in and have a beer by yourself and feel comfortable and happy.“