Ocean Made: A Hidden Treasure in Collingwood

One of Melbourne’s leading seafood suppliers is right under your nose. 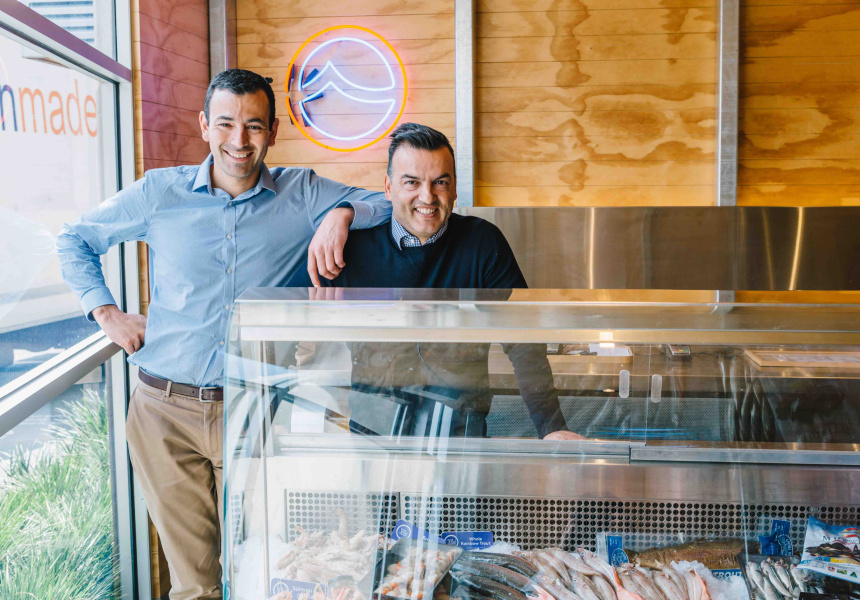 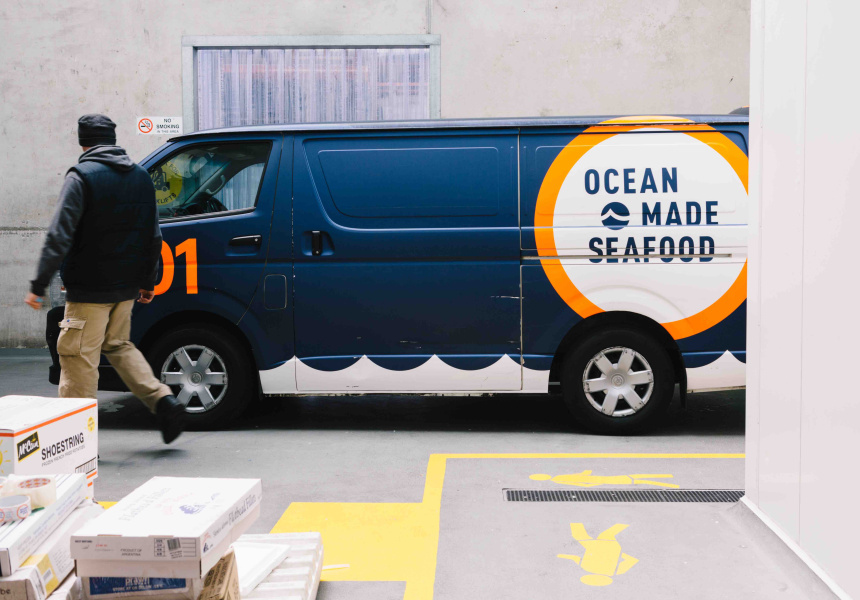 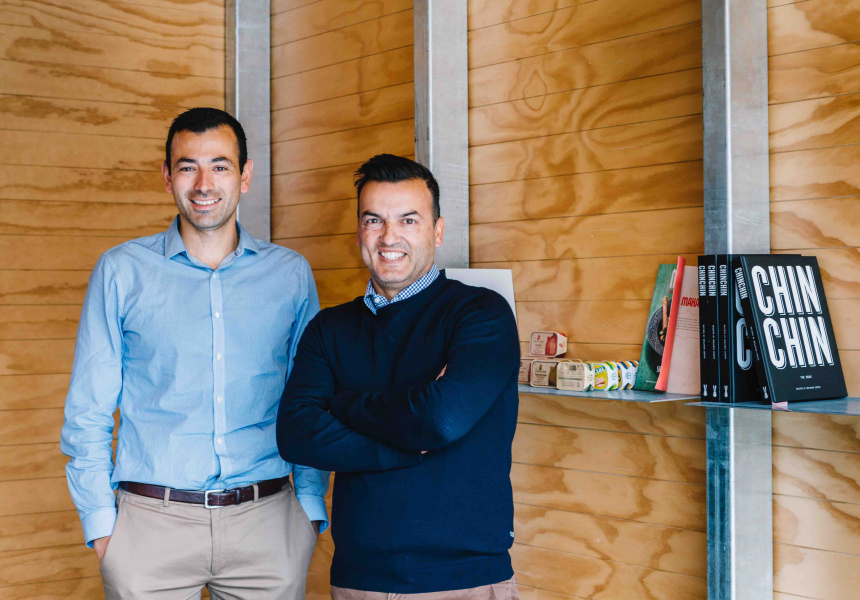 There’s a collection of cookbooks on display in Collingwood’s Ocean Made, which includes Greek by George Calombaris and Neil Perry’s Simply Good Food. The two chefs are some of the fishmonger’s biggest clients. As are Scott Pickett, Shane Delia, Ben Shewry, Matt Wilkinson and Peter Gunn, as well as The Lucas Group. In fact Ocean Made has had a long history of high-profile clientele. Two of its earliest customers were Melbourne institutions France Soir and Cafe Di Stasio.

George Lucas and John Christopoulos launched Ocean Made in 1999. Their first order was for $35 worth of fish to a restaurant in Armadale, which they delivered in a van borrowed from a cousin.

“We got our dads to help at first, but the two of us did everything from the buying to the delivery,” says Christopoulos, who at the time was 26. Lucas was 22.

Ocean Made now operates out of three adjacent factories in the backstreets of Collingwood where all the seafood is processed and packaged on-site. You wouldn’t find it unless you knew it was there. Still, it has a beautifully designed retail space (as of July 2014) and sells up to 15 tonnes of fish every week, plus mussels, crabs, shellfish and frozen produce.

“Jacques Reymond is one of our oldest customers,” Lucas says. “And we met George [Calombaris] when he was at Fenix. It was a long time ago – he had hair.”

Ocean Made is now enjoying slow but steady growth thanks to the retail space on Robert Street. It actually began offering a retail service in 2004 via a stand-alone fridge, but Lucas and Christopoulos decided to step things up during their 2014 renovations. They worked with design studio Swear Words on branding and Shareen Joel Design on the store’s interior.

“We don’t want to be just another seafood supplier,” Lucas says.

The low ceiling and walls clad in plywood make you feel as though you’ve stepped into a cabin in Alaska’s far north – albeit a minimalist, designer one. There’s a large display cabinet filled with fillets of John Dory, yellowfin tuna and cooked Queensland spanner-crab meat.

“We don’t get much foot traffic here but we rely on word of mouth and, at the end of the day, we let our product do the talking,” Christopoulos says.

Most of Ocean Made’s seafood is bought directly from farms. However, Lucas goes to the fish market in Kensington every morning at 4.30am to source all the wild-caught fish. Some of the frozen produce is imported, such as prawns and scallops.

“The realities of supply and demand mean we have to source a lot of our seafood from farms because you don’t know what wild-caught fish you’re going to find at the markets each morning,” Christopoulos says.

“As long as you’re dealing with reputable farms and aligning yourself with people of the same ethos and logic, then you know you’re doing the best thing for your customers.”

Their retail space is fully stocked for walk-ins but the advantage of having an enormous preparation factory out the back means as a customer, asking for something bigger is never out of the question. While the display cabinet is filled with standard cuts, fish can also be cut, portioned and filleted fresh to order.

“When you walk in, you only get the tip of the iceberg in terms of what’s actually available. It still blows people away that our entire factory is out the back,” Christopoulos says.

“We’re still a bit of a secret but we do think that over time, people will work us out.” 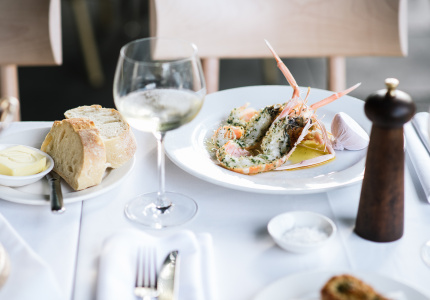