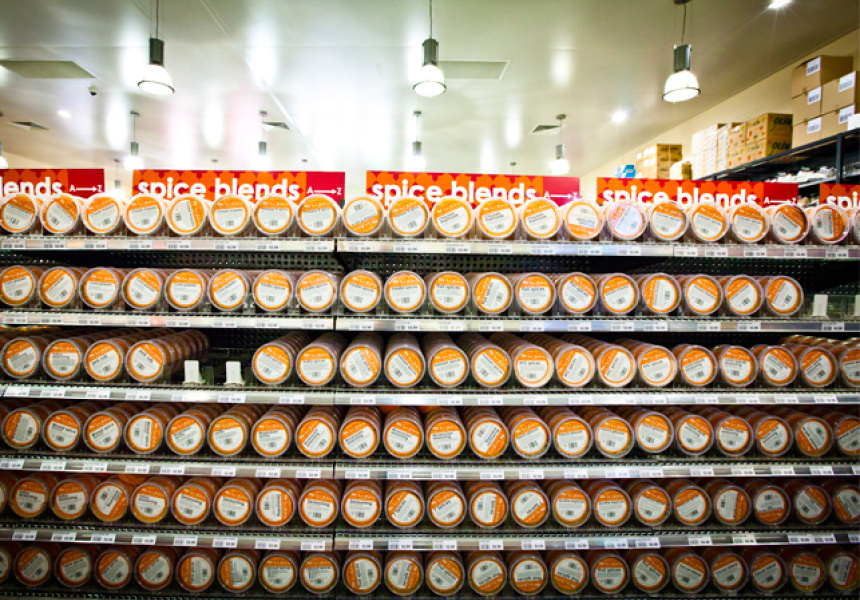 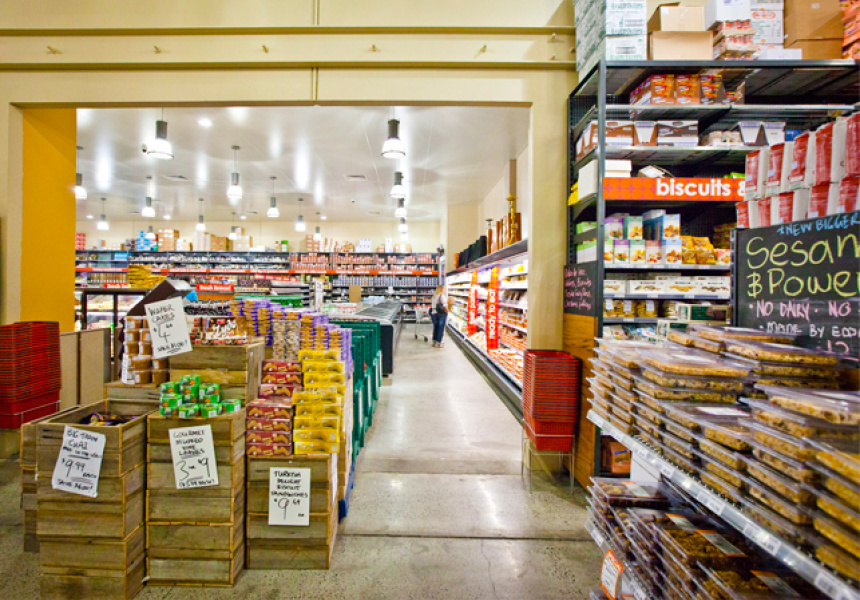 Huge things are in store for Oasis Bakery. After serving as a bakery, cafe, grocery store and cake shop for decades, the establishment is working on a new venture in Mornington.

The 1.6-hectare venue will be called Oasis – a multipurpose landmark with a cafe, restaurant, food market, function room, gardens and a petting zoo.

“The food store at the new venue will be as big as the entire Murrumbeena store,” says co-owner George Makool, who says he bought the site spontaneously.

“Mornington is the gateway to the peninsula and has a community that naturally loves good produce,” says co-owner (and George’s uncle) Ely. “The wine, food and cheese scene makes it the perfect location.”

The site won’t have much competition from its neighbours. It’s wedged among several car yards and fast-food venues, about three kilometres from the beach.

Similar to the one in Murrumbeena, the new Oasis will also house a cooking demonstration room. This time, it will be the centrepiece of the space.

Jackson Clements Burrows Architects is designing the complex alongside Sydney-based design firm Luchetti Krelle (the team behind Saké in both Sydney and Melbourne).

Due to delays with building permits, however, the business is introducing itself to the area with an Oasis Pop-Up. “We’ll be offering our full breakfast menu, about six lunch items, our best-received pastries and some cakes,” says head chef Colin Wilson.

There are no shawarmas, unfortunately, but it’s an excuse to try out Oasis’ often-overlooked dishes. Lunch items including the pulled-pomegranate-lamb burger and the Lebanese barbecue meat and salad plate will be available.

Food will be served out of a six-metre shipping container that has been transformed into a mini commercial kitchen.

“The space used to be a garden supplier, so the pop-up is going to be set up into an existing shed, and decked out to have a garden vibe with fake grass and pastel furniture,” says George. “It’ll seat about 45 people.”

The pop-up will run for about six to eight months (depending on when building permits come through).

The Oasis Pop-Up is now open and trading from Wednesday to Sunday, 7.30am–3pm, at 988 Nepean Highway, Mornington. The permanent venue will open in 2017. 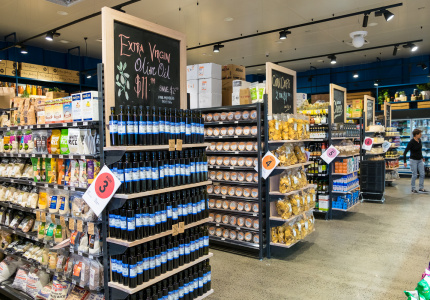