On the menu are O’Connor Beef patties, Davidson’s plum Whisky Sours and a yellowfin tuna burger. This is not your run-of-the-mill burger shop. 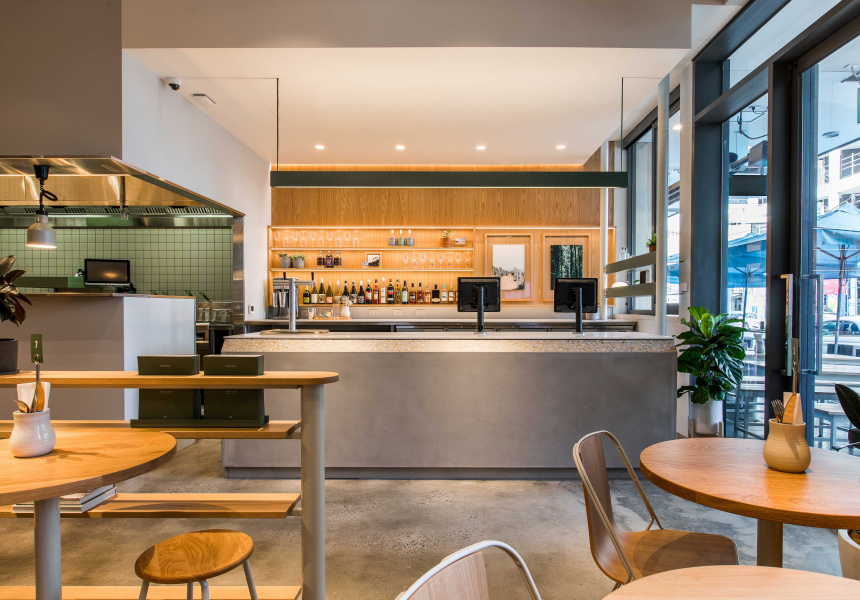 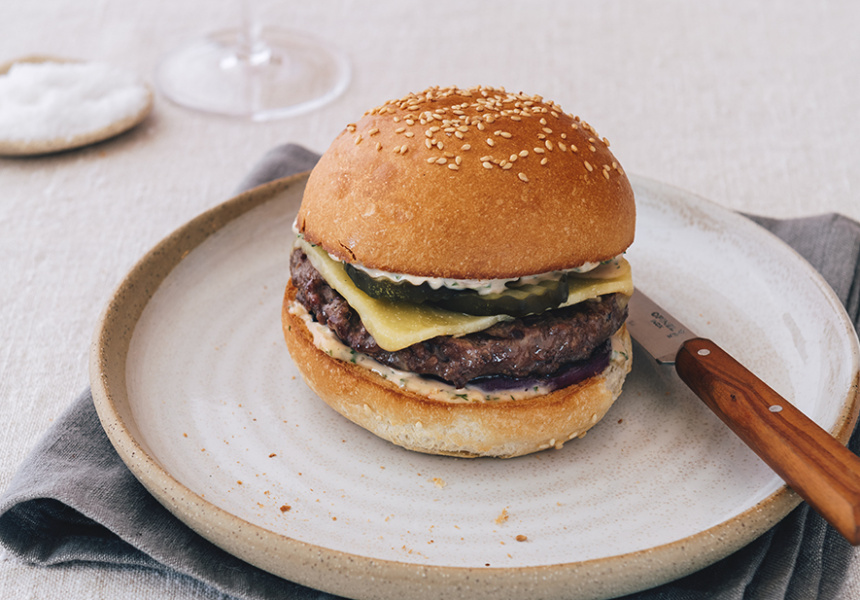 When you work at Grill’d, which has 140 outlets across Australia, there comes a time when you might get itchy feet to start something new – which is where Grill’d executive Shane Pigdon found himself in early 2018, during a test cook at the Prahran apartment of Josh Powell, culinary innovation manager at Grill’d.

“We were cooking a dozen different blends of O’Connor Beef over his charcoal barbeque. We had some different sauces that day, some different bun recipes. That was the first time we started playing around with creating a new burger [concept],” says Pigdon. That new concept became Williams, which opened its first Melbourne outlet in South Yarra on Monday. It’s backed by Grill’d Group founder and managing director Simon Crowe.

But while Crowe and Pigdon haven’t strayed from the burger world with this venture, Williams is very different from Grill’d. Rather than the hearty Aussie-style burgers Grill’d is known for, or a traditional American-style burger, Williams is attempting something more refined.

“Most people accept that [a burger is] a steamed bun from the same supplier, with the same patty, the same sauce and the same American cheese,” says Pigdon. “I’m from the country and certainly as much as I love the city, I love to escape it. I love to explore the food and suppliers that Australia has to offer. Williams is certainly positioned in that way.”

The first Williams launched in Sydney in September, bearing a name that’s been used for five generations in both the Crowe and Pigdon families. The goal is to open 15 stores in three years. But the success of up-market burger chains isn’t a given. Vue Group’s Shannon Bennett-fronted Benny Burger chain focused on similar ideas of provenance and freshness, but closed its Richmond outlet in May, and, as reported by the Age, was placed into liquidation in October owing almost $170,000 to suppliers and the tax office.

“I think the difference clearly is they [fine-dining chefs] underestimate how much work goes into a burger restaurant,” says Pigdon. “Even though we’re just selling burgers, it is – like any restaurant – a whole lot of work and a full-time job. Ninety-nine per cent of my full-time role has been Williams for the last 18 months; you certainly have very little time for anything else.”

The Williams menu has dishes such as a full-blooded Wagyu cheeseburger with beef from Mayura Station in South Australia, shaved cheddar, charred onions, pickles and Williams sauce (which uses pickled karkalla, a succulent also known as pigface or beach banana). Other native ingredients on the menu include saltbush seasoning (on the onion rings) and a Whisky Sour using Davidson’s plum.

If the Mayura Station or O’Connor Beef patties don’t take your fancy, there’s a tuna cheeseburger made with yellowfin tuna sourced by one of Sydney’s best seafood suppliers, Josh Niland, who gets it off the coast of Mooloolaba in Queensland for his Paddington Fish Butchery. The tuna is blended into a patty with fresh herbs and onion, and takes on “a beefy flavour and tone”, according to Pigdon. There’s also a Sunday Roast Chicken With Gravy burger that comes with chicken-crackling mayo and roast-chicken gravy on the side. The pricepoints are more expensive than at Grill’d, but not outrageously so: that Wagyu burger is $18; the chicken burgers range from $11 to $15; and most of the sides are $5 or less.

No burger shop would be complete without a decent serve of chips. At Williams they’re cooked skin-on and served with brisket gravy, Williams sauce, cheddar and fresh herbs. To drink there’s a lager from One Drop Brewing and a Pacific ale from Byron Bay brewer Stone & Wood. And in addition to the Whisky Sour, you can also order a Negroni or a Spice & Stormy. 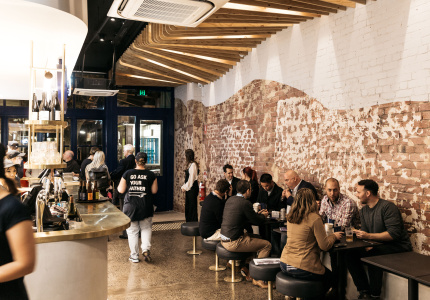