From Baja fish tacos to al pastor, the team is covering cooking styles from across the country. “We’re trying our best to exhibit food from different states in Mexico with as little Westernisation as possible.” 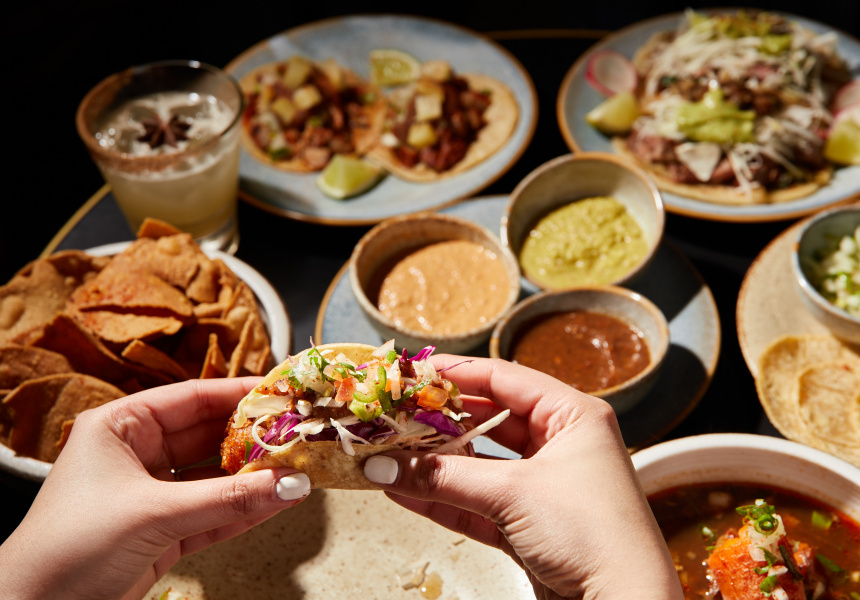 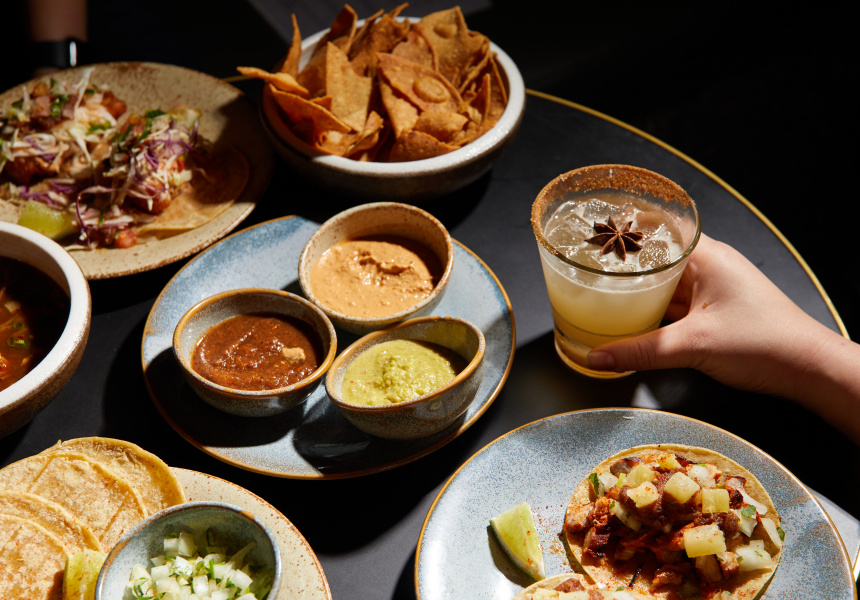 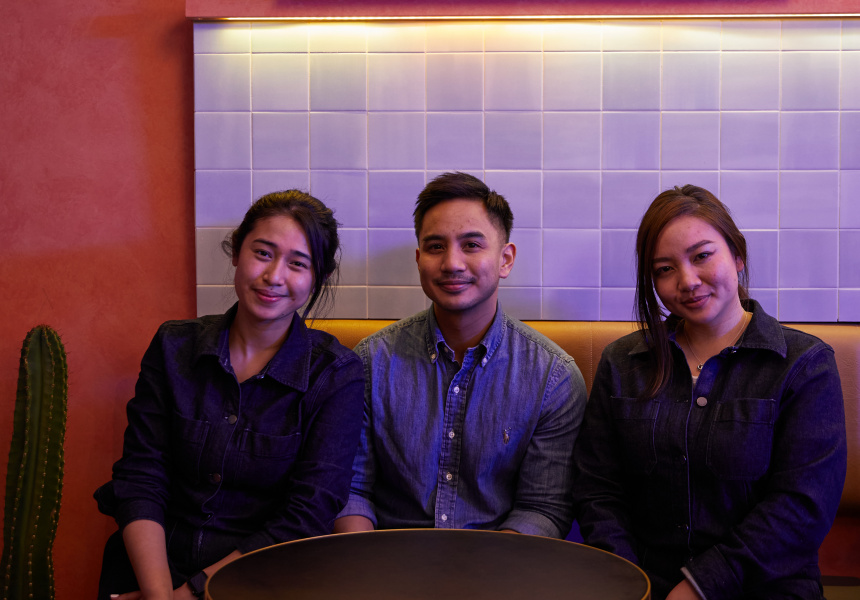 Daniel Pineda used to be an engineer. Now he’s the executive chef and restaurateur at the helm of Seddon’s new Mexican diner, Súperchido. The career change may seem unlikely, but for Pineda, it made perfect sense.

“I’ve been a Mexican food and culture nerd for a long time,” he says.

He fell in love with the cuisine on a trip to the Americas and has been enamoured ever since. Back home he began recreating Mexican dishes, eventually developing his skills enough to launch a corporate catering company. Hospitality remained a side hustle until May of this year, when he left engineering behind to open Súperchido with his sister, Sarah Pineda, and partner Beatrice Nacor.

The earlier catering gig proved a handy way for Pineda to test his dishes and find the real crowd-pleasers, such as grilled street corn with chipotle crema. He calls the current menu a “best of”, with each dish’s region of origin called out alongside it.

There are four types of regional tacos, including Mexico City’s famous al pastor. This sees pork belly marinated in earthy achiote paste, then roasted on a vertical spit, a method originally introduced to Mexico by Lebanese immigrants.

There’s also a vegetarian option from Mexico City containing queso añejo and fire-roasted pumpkin; a Baja-style barramundi taco, and a carne asada rendition from the north of Mexico. Unlike the others, this one’s served on house-made flour tortillas, rather than La Tortilleria’s corn tortillas.

“They’re big on flour tortillas up there,” Pineda says. “The climate is better for it.”

On the larger side are three mains, including Black Angus birria – a slow-braised beef stew created in Jalisco and recently popularised in southern California. Get it by the bowl, with a side of corn tortillas for dipping. Then there’s the Yucateco dish, cochinita pibil – here, pork ribs and pork belly marinated in citrus juice and slow-roasted inside banana leaves – and a Pueblan peanut and seasame mole (sauce) paired with seasonal roast veg.

The restaurant’s front bar is stocked with an extensive range of Mexican beers and spirits, the latter mixed in a handful of original and classic cocktails and mocktails.

“We really want to be known as the tequila and the mezcal destination of the inner west,” says Nacor.