What this new restaurant lacks in walls and seating it makes up for in street-side charm. It’s championing the torta (a substantial Mexican sandwich), and there are three tacos on the menu, but not much else. And nothing costs more than $15. 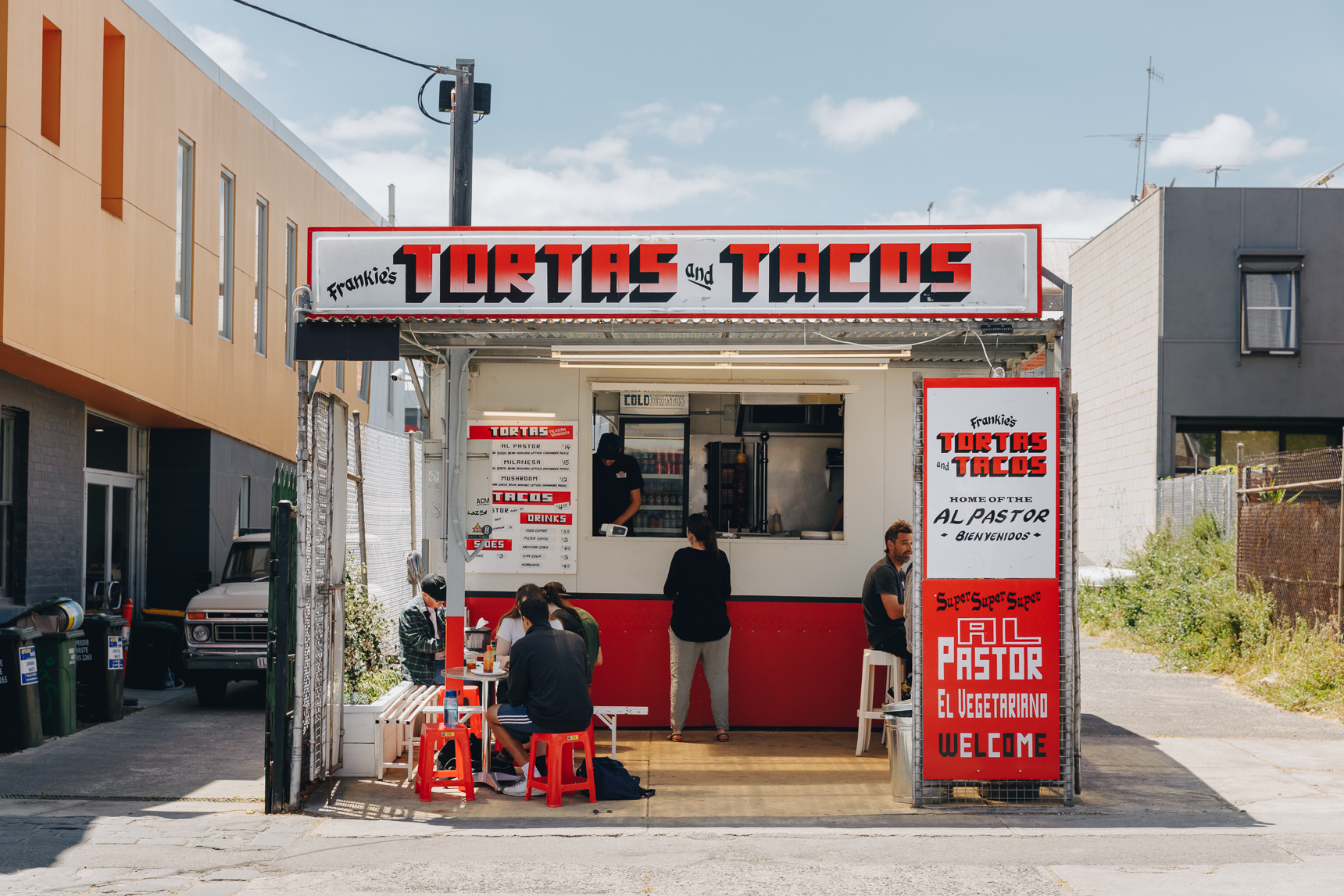 Collingwood’s new Mexican street-food stall Frankie’s Tortas and Tacos looks like it could drive away before you even get a chance to order.

Bunnings snags aside, Melbourne’s street-food culture doesn’t really compare to that of Mexico City, Bangkok, Mumbai or Marrakesh. We’ve got our long-standing, beloved kebab joints – and more recently food trucks have proliferated at festivals and markets – but most of our “street food” tends to be adapted for restaurant and cafe service. But Frankie’s is lifting our game, belting out simple Mexican fare for the lunchtime crowd from a former kebab stand in an empty Collingwood lot.

Frankie’s is the first eatery from Vanneste and Stuart Morton, but the two are no strangers to hospitality. Morton’s spent time making coffee at Everyday Midtown and Vacation, and Vanneste is behind Weekdays, the design studio responsible for the look of good-time diners Leo’s by the Slice and Leonardo’s Pizza Palace, and travel shop Clunes Outdoors.

Morton takes orders, spikes dockets, and guides the two cooks, all seemingly at the same time, a bit like the way a barista shaves seconds off your order with an optimised (often caffeine-fuelled) workflow. Vanneste’s influence is evidenced in the beyond-bold typeface of his custom signage, which is already turning heads on Smith Street. People are drawn to the character of the place.

Frankie’s doesn’t feel like a food truck – it’s too firmly planted in place – but it also doesn’t feel like a restaurant. There are no walls per se, but tall wire fencing defines a rough dining area. There are a few brightly coloured plastic stools spilling onto the footpath, and a tiled bar with a few taller stools. The whole Smith Street space is open to the elements, and it’s already developing a patina accordingly. Vanneste gestures towards the old cars parked on the lot, the worn security fencing, and the chipped tiles on the bar. “It’s actually so fucked, and that’s the thing,” he says. “It’s how I want it.”

There are just two options when it comes to what to order, and the name will give you a clue: tortas (a type of Mexican sandwich) or tacos. Nothing costs more than $15.

The tacos come in three varieties – al pastor (spiced pork that’s cooked on a spit), asada (barbequed beef for a smoky, charred flavour), and mushroom. But if you’re coming to Frankie’s, get the torta.

If you’ve never had a torta, a good reference point is the Vietnamese banh mi. Both are made with bread rolls, and both typically contain a protein and some salad-y elements, but while banh mi is traditionally made with a crusty baguette roll, and the bread is served at room temperature, tortas come straight off the grill and use super-soft, pillowy bread.

To make a torta, cheese is slapped straight onto the hotplate and the cut side of the bread is laid on top. The cheese then cooks into the bread, and after a few moments both can be peeled away. Then black beans, avocado, lettuce, coriander, an onion-y pickle, and your choice of protein – al pastor, beef milanesa (thin slices that are breaded, then fried), or mushroom – are all sandwiched in. It comes with more pickled vegetables on the side, and there are baskets of hot sauce floating around the shop.

Vanneste recently returned from Mexico, where he says he ate as many tortas as he could. “I ended up having one every day,” he says. “If I was walking somewhere I’d think, ‘I’m just gonna buy a torta’. Even if I could only eat half of it.”

The drinks list is simple too, limited to imported soda in glass bottles, coffee (iced or filter), and house-made horchata (a milky drink made by steeping rice, nuts and spices in water) served in a cup with ice. The guys plan on bottling some soon.

This article first appeared on Broadsheet on December 3, 2019. Menu items may have changed since publication. 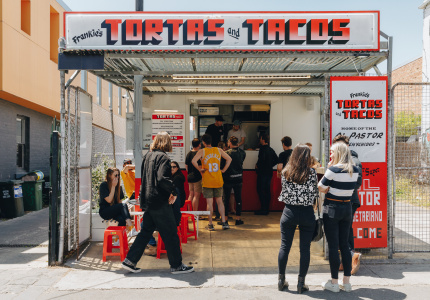 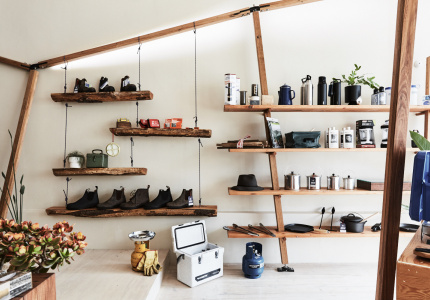 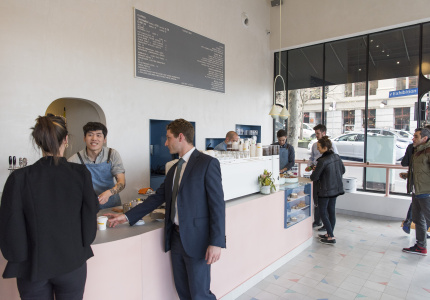