From New York to Warialda: An International Appreciation of Rare Breed Meats 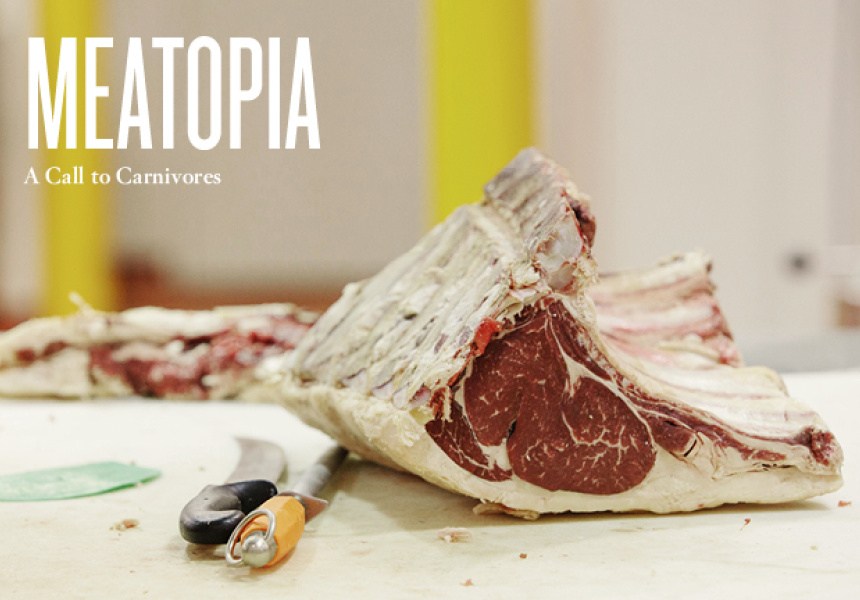 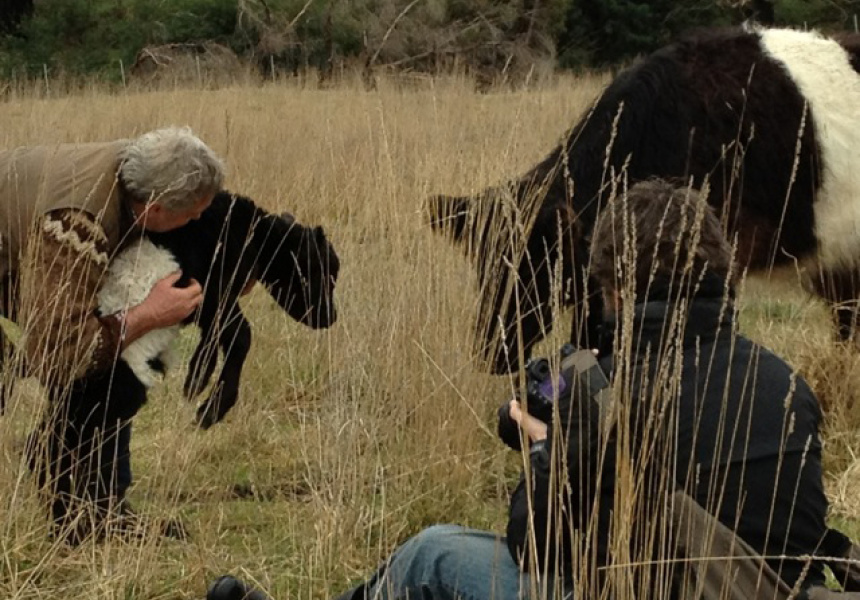 Comparisons between Melbourne and Manhattan abound. There are the neo-gothic buildings, warehouse parties, inner city hipsters, unpredictable weather patterns and graffiti-strewn laneways – and that’s all before you get to the dinner table. Where matters of the stomach are concerned, the similarities continue, with an influx of trendy, mobile food trucks, Mexican all-service eateries (most recently, the Acland St Cantina) and old-school diners serving up ketchup-laden American style burgers and chilli cheese fries, all further substantiating the city’s status as a mini-Manhattan.

It was only a matter of time before local chefs and epicureans began to draw inspiration from the average New Yorker’s enthusiasm for all things carnivorous, with the Middle Park Hotel’s upcoming Meatopia event – described as “a celebration of meat, pure and simple” – arising as something of an ode to the gourmet steakhouses and famous Meatpacking District of New York City.

That said, Melbourne Pub Group’s chef and director Paul Wilson drew inspiration from events like Randall Island’s version of Meatopia, which sees the property divided into mini meat neighbourhoods with names like Carcass Hill, Offalwood and County Game Reserve for the one day bonanza that is the meat lover’s answer to Woodstock.

Luckily, he needn’t stray more than a few hours out of Melbourne, to suppliers such as Beefcorp, whom produce Sher wagyu in Ballan, Victoria, Seven Hills Tallarook, whom breed Austrlian Boer goats, and more specifically, Warialda Belted Galloways – where farmers Lizette and Allen Snaith have been sustainably breeding their grass-fed stud cattle for the past 30 years.

The Snaith’s farm operates around the philosophy of nose-to-tail consumption, with no part of the cattle put to waste (even the hides are tanned and sold as rugs), which encourages the consumption of parts of the animal that are often overlooked.

“At home, we often eat blade steak, hanger steak and flog steak rather than the traditional cuts, which is great because we try all the parts of the animal and really understand our produce,” enthuses Lizette. “We try and pass this knowledge on to the people we supply to and have even had Paul and Bec Wilson down to the farm and right inside the boning room.”

As she goes on to explain the free-range conditions in which her cattle are raised and the commitment to open communication and transparency that is so integral to the running of the Warialda Belted Galloways, it becomes evident that whilst Lizette Snaith loves meat, she also loves animals. There is a notion of humanity within this holistic approach to farming that has become increasingly important to chefs and meat-eating foodies alike. Where New York’s Meatpacking District might have replaced over 250 slaughterhouses with massive organic farmers’ markets, where locals come to barter over meat, poultry and dairy products, Victoria boasts its own stable of similar markets, dotted all over both the inner and outer regions of the state.

Whilst the city-dwelling carnivores of Melbourne want the cultural perks of life in a bustling metropolis, like our meat loving New York siblings, we don’t want this to come at the cost of a commitment to sustainability and an appreciation for the old-school community values of yesteryear.

Lizette has heard some “amazing things over the trestle table” on her sales trips to farmers’ markets. “Someone wants to know how to cook brisket on the bone and I will start talking, then before I know it, someone standing next to them, who they have never met before, interjects and suddenly our customers are selling the beef to each other and my job has been made redundant!”

It appears that a great cut of beef generally comes to be over the meeting of great minds. While a modern day utopia might escape us, Meatopia is possible after all.

In conjunction with Melbourne Food and Wine Festival, Meatopia is taking place on Sunday March 3 at the Middle Park Hotel.