One of the country’s most exciting young chefs, she propelled Tasmania’s Agrarian Kitchen Eatery to new heights. But now she’s taking the reins at a snug new wine bar by a former wine buyer and sommelier for McConnell venues. 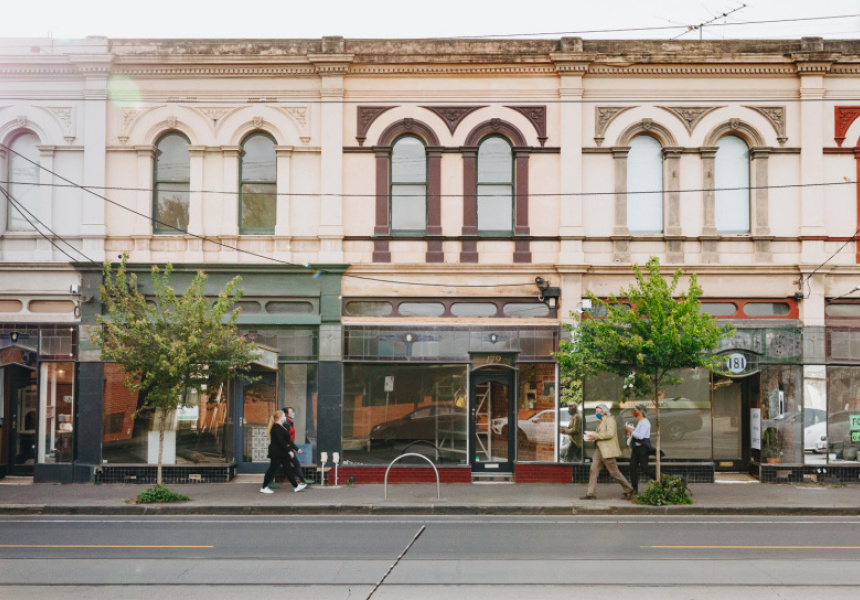 Ali Currey-Voumard is one of Australia’s most exciting young chefs.

She made a nationally noticed splash at Tasmania’s acclaimed Agrarian Kitchen Eatery – a sustainability-focused cooking school and restaurant in New Norfolk – where she worked her way up from volunteer to head chef.

Since leaving her post in 2019, she’s done a stint in France under chef Harry Lester at Le Saint Eutrope, as well as at Tasmania’s now-closed Franklin and SA’s singular Summertown Aristologist.

Her next step is taking on the head-chef role at Public, a snug new wine destination in Fitzroy North with a bent towards organic, sulphur-free drops. It’s by leading Melbourne wine guy Campbell Burton, who worked as a wine buyer and sommelier at The Builders Arms (and its former in-house fine diner Moon Under Water) before leaving in 2015 to start his own wholesale wine business and co-found the annual Soulfor Wine festival, one of the city’s best wine parties.

It’s a coup for the St Georges Road spot, which has been operating as a pop-up shop but will reopen as a fully fledged wine bar next month – all going well – after a refurb. And with Currey-Voumard on the pans. In anticipation, we took five with the star chef.

What’s your new job title?
I’ll be the head chef.

Why did you decide to join Public Wine Shop?
Cam and I worked together a while ago [at The Builders Arms and Moon Under Water] – he has the most unique energy for wine and such a warming capacity to make people feel welcome. It was incredibly appealing for me, then, to work with him again … I’m really very excited about how it’s going to feel once we get the doors open.

Do you have any plans or ideas for your new role?
We’re planning to make it really, really, really warm in there. We want people to have so much fun and feel so good. From a food perspective, we want it to be understandable, comforting and really very delicious. We will match the ethos of the wine, so we’ll be using organic and locally produced ingredients as much as humanly possible. Ultimately, though, we just want you to have a glass of wine and a plate of food and think, “Bloody hell, I’m having a nice time”.

Will you bring along any dishes or ideas you’re known for?
The kitchen will be set up incredibly differently to the set-up at Agrarian, so we won’t see the same dishes popping up from there.

Will we see any cool dishes or ideas?
It’s all very dependent on what’s available produce-wise once we open. I love vitello tonnato and steak tartare very dearly, and think they are such good friends with wine. Potted fish with potato pancakes and horseradish is very possible too, but we also want to have one or two things on the menu that really feel like dinner – like poached chicken with mustard greens and lentils, for example. We want the food to be very nourishing at Public, so there will be a lot of vegetables involved too. And it will be a lot of fun to cook with some of the wines. It really will depend on what we can get our hot little hands on. Who can be sure?!

Public Wine Shop is slated to open in July.