A shake-up at the Flinders Lane restaurant. 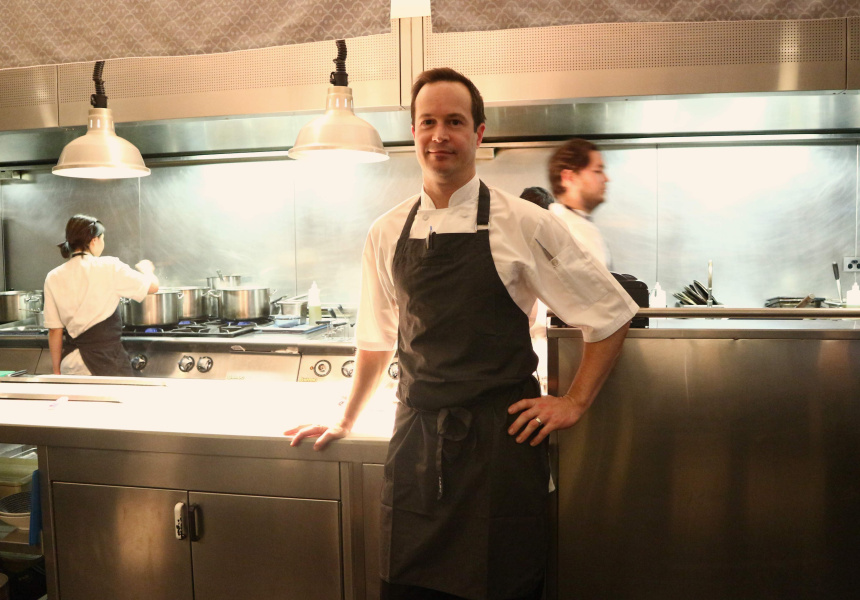 After announcing the closure of Moon Under Water last month, there are more changes afoot in the McConnell empire. Perry Schagen will take over from Ben Pigott as head chef at Supernormal.

“I decided I’d take my time and have a bit of a look around, and wait for the perfect position to come up,” he says. “And it came up just recently.”

Schagen is also an alumni of Circa, where he briefly worked under McConnell, and Taxi, where he learned the ropes in Asian flavours.

“[At Taxi] we had five sushi chefs on the roster,” he says. “I spent a lot of time working with them, and getting a bit more of an understanding of what they do.”

While the chef hopes to have some influence on the Supernormal menu in the long term, he’s taking an if-it-ain’t-broke approach in the meantime. “The brief for me was just to continue the success of Supernormal and keep going as we are,” he says. “I don’t think there’s a lot that needs to be changed.”

Meanwhile the Flinders Lane hotspot has embraced winter by reintroducing lunchtime ramen, swapping out last year’s pork broth for a chicken base, which is served on weekdays from 11am to 3pm.

Pigott is taking some well-earned time off, after three years at Cumulus and Supernormal, to get married.