A new player in the raw food scene is popping up around Melbourne, thanks to Botanical Cuisine. 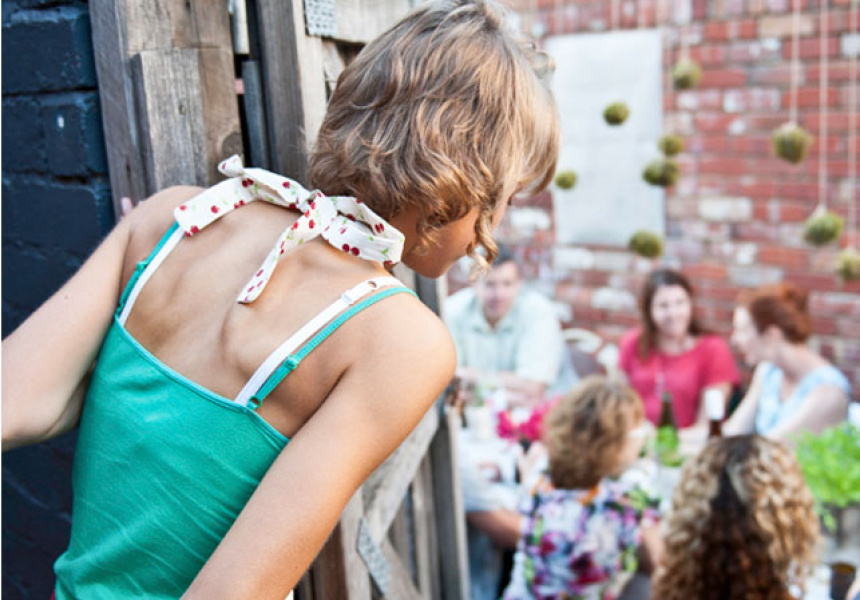 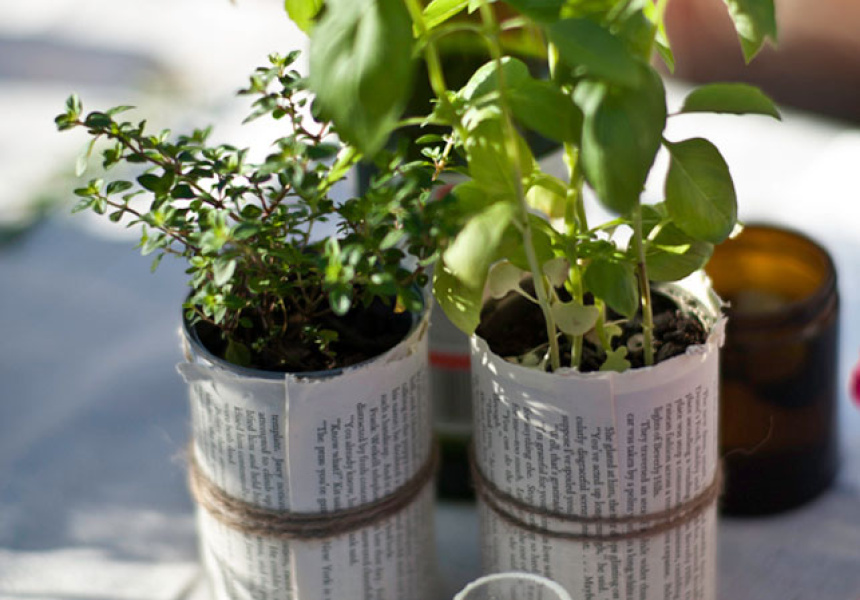 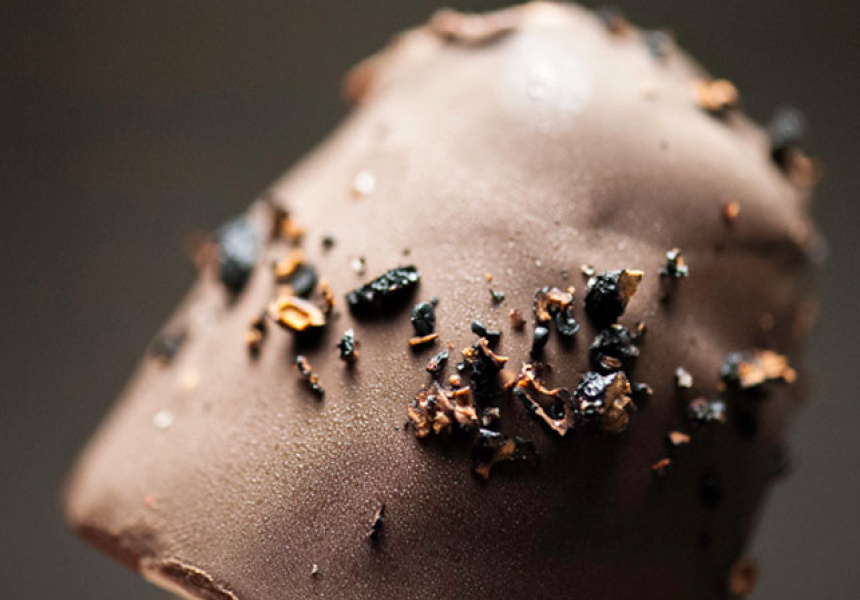 Springing up for one night only in unlikely locations around Melbourne and offering a menu that might previously have struck fear into the heart of many a card-carrying carnivore, Nettle is the idea of Omid Jaffari, chef and founder of Botanical Cuisine.

He says that while the worldwide raw food movement has traditionally been built around an idea of healthy eating, the Nettle concept aims to approach it from a more flavour-focused perspective, while also embracing the artistry of food and its presentation.

“We don't focus on health nor on raw veganism really,” says Jaffari. “Botanical Cuisine is about all things artistic and heirloom, where organic, seasonal, simple and fresh produce is enough to please the eyes and the palate. The health properties are really a bonus.”

Nettle’s most recent incarnation saw it spring up in a North Carlton laneway on a warm Friday evening, where Jaffari and his team executed an Italian-inspired menu with dishes ranging from Swiss brown mushroom and pea risotto to a ‘Tiramisu-ish’.

The suffix acknowledges the dish’s departure from an age-old recipe, while the inverted commas aren’t uncommon when Nettle is speaking of recreated classics.

Above all, says Jaffari, Nettle is based on the idea that raw food cuisine should be created using lovingly grown, minimally processed and exquisitely presented ingredients, and doesn’t have to exist autonomously from other cuisines.

“Our idea is that people who are into good food can come and enjoy the experience, and at the end we’ll talk a little about how we achieved the outcomes if they’re interested.”

The next Nettle will pop up at Mr Tulk, under the State Library of Victoria on Friday April 27 and feature an autumnal, French-inspired five-course menu.