Yesterday marked the opening of Rosetta, the seventh restaurant in Australia from Neil Perry’s flagship brand, The Rockpool Group. 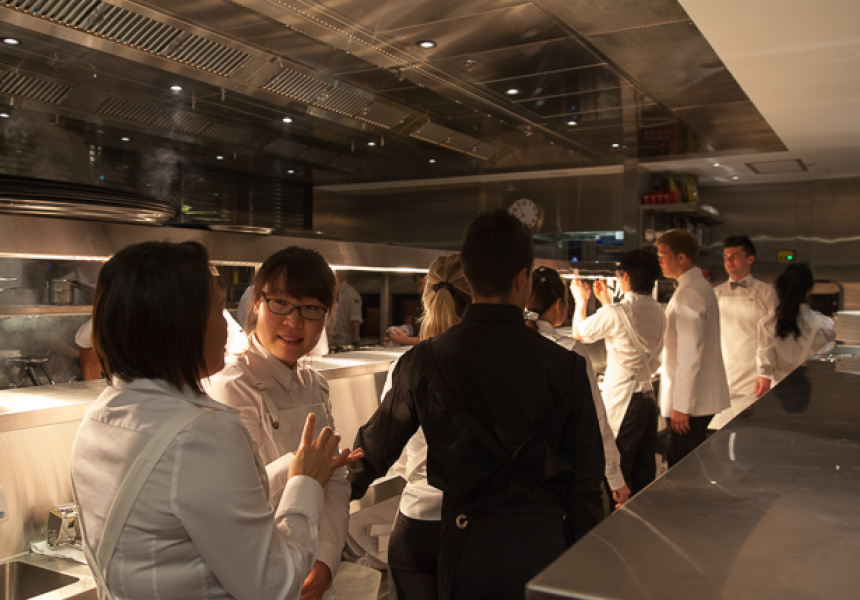 Despite his substantial stable of restaurants, Rosetta is Perry’s first foray into Italian cuisine. But he’s been taking trips to Italy for over 20 years, most recently visiting Rome and the Piedmont region in May.

“Not being Italian gives me the opportunity to look at the whole of Italy and see what each region has to offer,” says Perry.

From rich, buttery pastas and braises from the prosperous north, to clean, fresh seafood-driven dishes from the south, Rosetta’s menu nods to the diversity of cuisine found throughout Italy’s various regions.

For Perry, like many Australians, Italian cuisine has played an integral part in his understanding of food. “I’ve always been heavily influenced by Italian cooking,” he says. “My first cookbook actually features a section on homemade pasta.”

Head chef Brendan Sheldrick, most recently of Spice Temple, will take the reins in the kitchen, where he and his team will hand make up to 16 varieties of pasta on a daily basis.

The menu begins with crudi and carpacci (raw meat and seafood) and antipasti. You’ll find the usual suspects: San Daniele prosciutto, Fritto Misto and crostini with Tuscan chicken livers. Then follows a long list of ‘Primi’ pasta dishes, the spring menu featuring gnocchi with octopus and olives; raviolini with ricotta, sopressa, burnt butter and sage; and cavatelli with zucchini and garlic.

But the mains that really excite are those coming from the magnificent wood fire oven, such as roasted chicken with tomato, olives and fennel, porchetta (Italian style pork with mustard fruits) and agnello (Roman-style sucking lamb with peas).

Perry’s food philosophy is in line with the Italian philosophy: fresh, seasonal produce should always be at the heart of whatever you’re cooking.

“The dishes we’re serving are simple,” he insists. “We’re not reinventing the wheel. Some dishes just have three ingredients; we don’t want to overcomplicate it.”

Restaurant manager and sommelier Daniele Bilancetti (who hails from Sardinia) oversees the wine list, which includes over 700 Italian varietals from both Italy and Australia.

Iain Halliday is behind the restaurant’s design, which was inspired by Harry’s Bar in Venice. The interior is opulent, with marble, velvet banquettes and mahogany parquetry walls.

The dining room seats about 100, and there are 10 spots at the bar, looking into the busy kitchen. There is also a private dining space, which can accommodate 24 people.

But as it’s spring, we think the place to dine is the covered terrace, which seats 80 people. This is alfresco dining at its best. You might just believe you’re in Italy.

This week we are inviting you and five friends to dine at Rosetta. Be the first to try out Neil Perry's take on modern Italian. But best of all, we’ll pay the bill. To go in the draw sign up here. 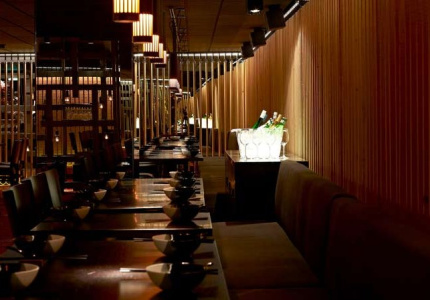 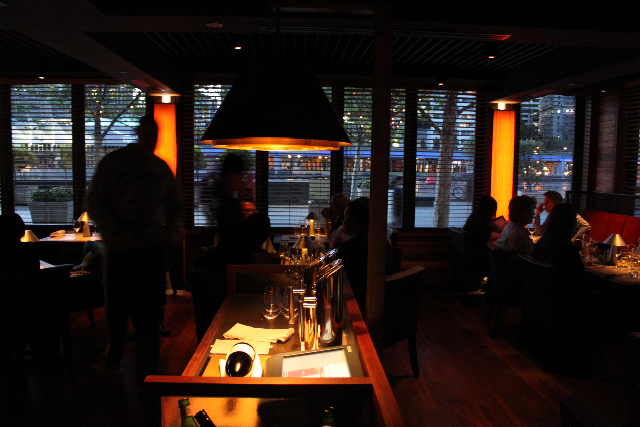