Plus peanut-butter pretzel bars, and larger plates including jalapeno corn fritters and hot-smoked hickory salmon. Pop in on Friday nights for tapas and a cocktail, beer or Napa Valley chardonnay. 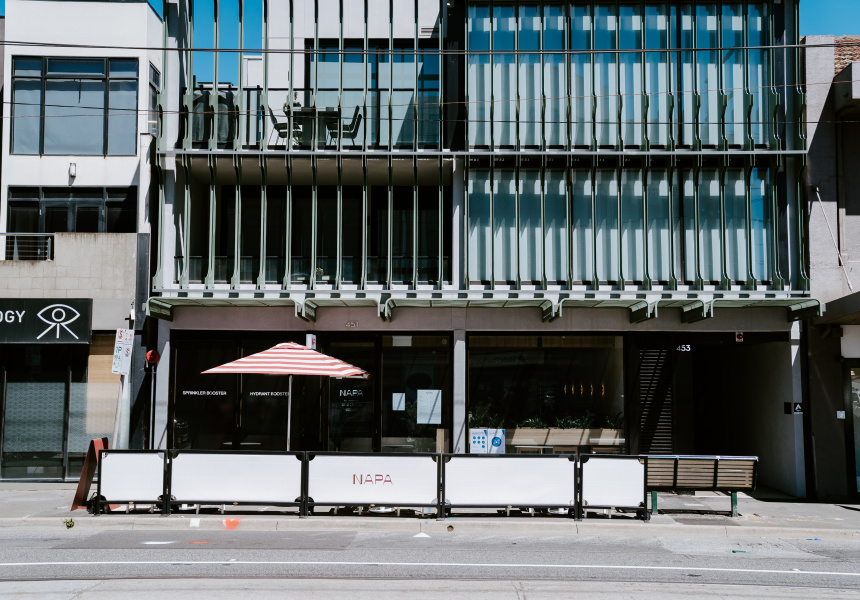 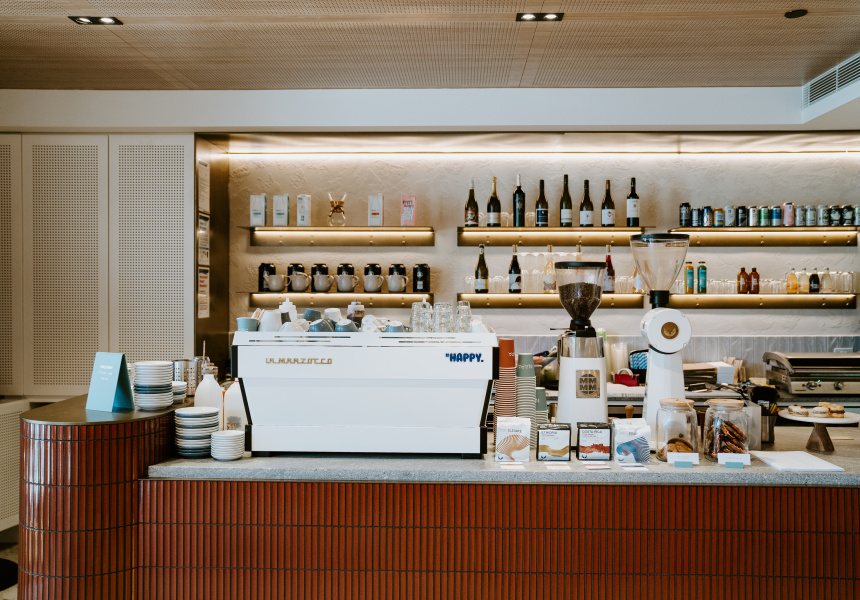 “If you put a hotdog on a cafe menu, it’s got to be pretty special,” says Napa’s head chef, Alex Garratt. She’s risen to the challenge with grilled pork sausage in a milk bun with maple-glazed bacon, Swiss cheese, fried shallots, house-made pickles – and, finally, ketchup spiked with gochujang, a Korean fermented chilli paste.

In a way, this one hotdog sums up the Glen Iris cafe: it’s a little bit Californian, a little bit nostalgic and a little bit fancy. One of the five owners has been living in LA for several years and felt California’s relaxed coastal energy and particular blend of cuisines (such as Mexican and Korean) would make a good fit for a Melbourne cafe. Hence dishes such as jalapeno corn fritters, and hot-smoked hickory salmon with dill, fennel and pickled beetroot.

Before this, Garratt spent five years cheffing in London. So, in addition to the American influence, expect to the occasional nod to Britain (an early menu included Yorkshire pudding). Her decadent rocky-road French toast – dark chocolate panna cotta, wild berry curd, torched marshmallow and salted peanut brittle – meanwhile, draws on memories of eating the sweet as a kid in Australia (there’s that nostalgia again).

“The design brief was to be light, coastal-inspired and minimalist,” Roberts says. “Napa was also designed as a dinner venue. In this sort of climate, that’s not something we’re going to dive into immediately. But we’re licensed and have a wine list ready.”

For now the cafe opens late on Fridays only, serving a tight tapas menu and pouring Curatif canned cocktails, a few beers, rosé from Provence, and reds and whites from Australia and California (naturally) until 9pm. Alcohol is also available at lunchtime, alongside Veneziano coffee, Tea Drop teas, smoothies and juices.