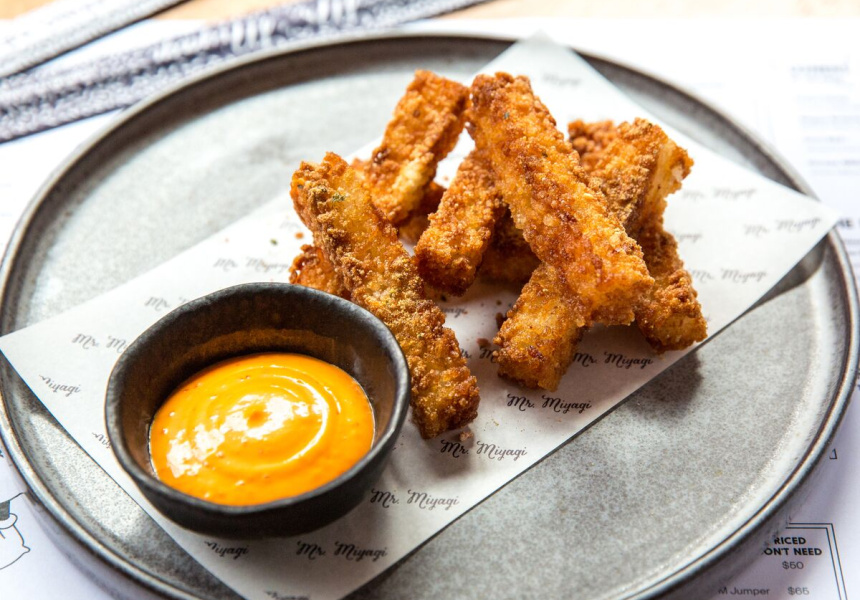 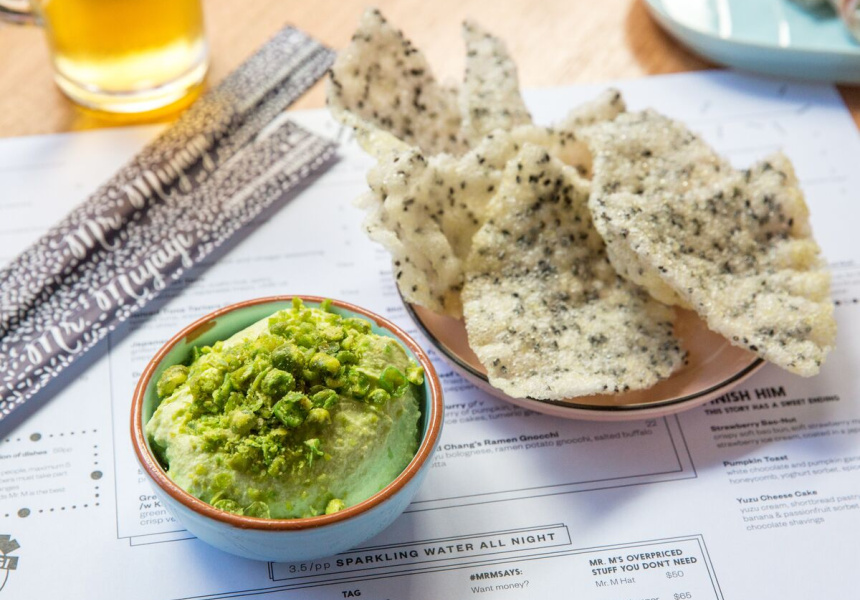 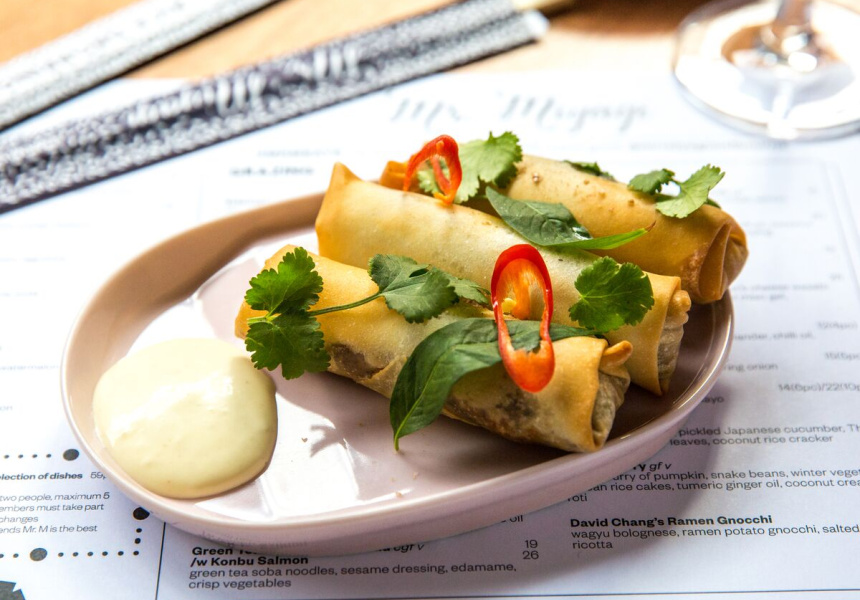 Every day it seems like there’s another reason to stay on the couch and keep watching Netflix.

One more: playful Japanese fusion restaurant Mr Miyagi has launched Takeaway Shop, a kitchen devoted to churning out UberEats orders – a first for the brand. It’s in Prahran, 10 minutes’ walk from the Windsor mothership.

“We’ve wanted to get involved in the delivery space for a while,” says co-owner Kristian Klein, “But given how busy the restaurant gets, the kitchen is at capacity most of the time.”

Klein and partner Andy Restein were searching for a dedicated takeaway space for a while before they came across this site, which already had a kitchen in place.

For now it’s only being used for takeaway orders and isn’t open to the public. The duo plans to introduce 40 dine-in seats once the kitchen has nailed portions, presentation and speedy preparation. “We’ve got an opportunity to play with it a little bit, which is great,” Klein says.

The 12-strong menu includes several existing Mr Miyagi dishes that have been tweaked to make them more suitable for delivery. The restaurant’s edamame, for example, would be liable to go soggy in transit. The team has turned it into a dip instead, served with sesame rice crackers. Likewise, the restaurant’s Wagyu bolognese usually rests on ramen gnocchi. A new version is paired with rice.

Brand-new dishes include sushi fries, aka sushi rice amped up with ramen seasoning, compressed into batons and deep-fried for dipping in spicy mayo. Another new dish, duck spring rolls, is so popular it’s jumped to the original Mr Miyagi. Then there’s Dan Dan Noodles, with pork mince, spring onions and a hint of spice.