The Sydney institution is bringing pork rolls, potato gems and cups of crackling to Melbourne. 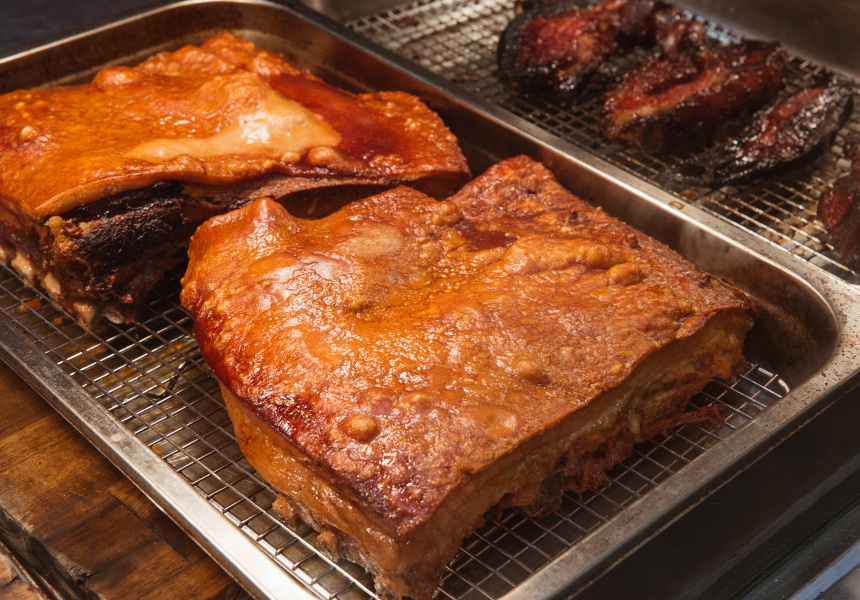 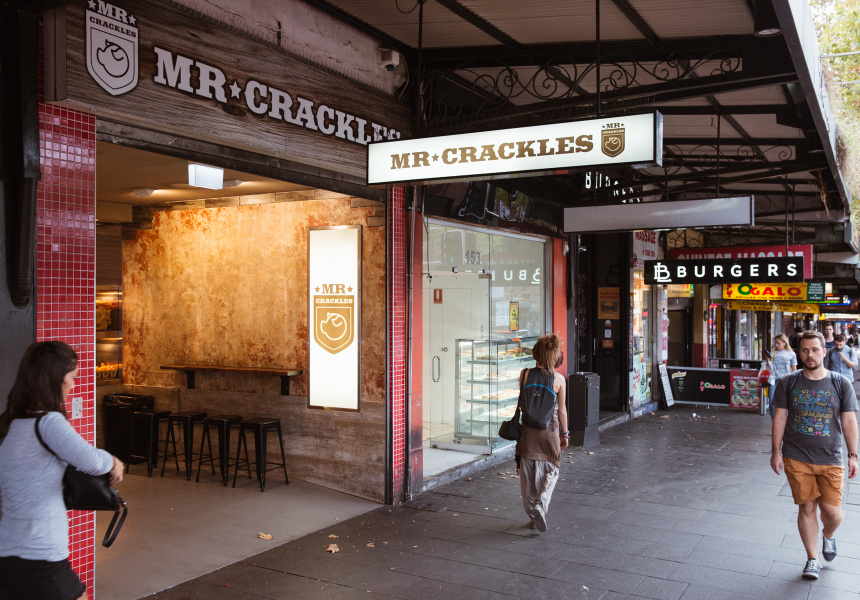 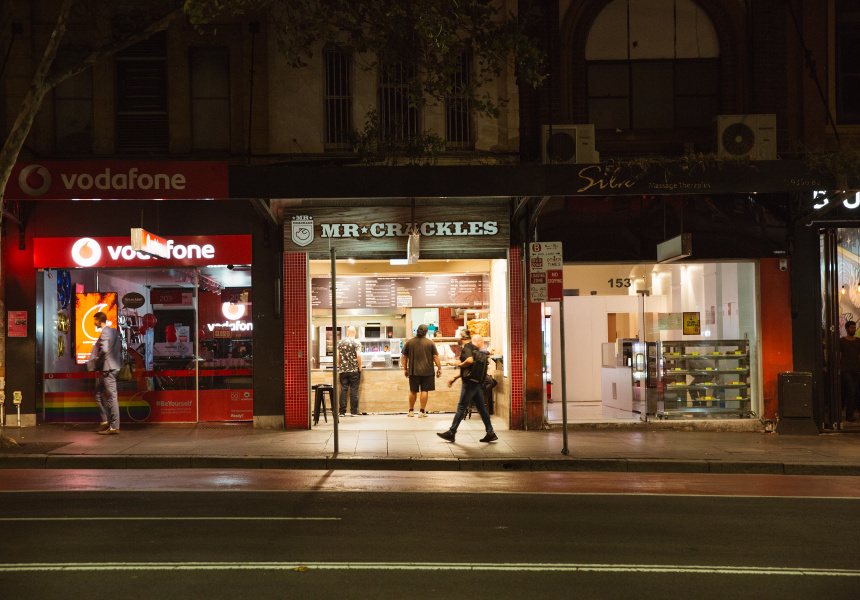 Late-night Sydney institution Mr Crackles is famed for its pork rolls topped with plenty of crackling.

Soon Melburnians can get their hands on one too with Mr Crackles’s owners Sam Horowitz and Carlos Justo planning to open up shop on Bourke Street later this May. Like Sydney, the Melbourne store will have limited seating, serving mainly takeout.

As Horowitz tells Broadsheet, Mr Crackles came from humble beginnings: “We used to do whole roast pigs at staff parties and someone mentioned that we should open up at the local market, and it was really successful.”

It was constant pestering from customers to expand interstate, combined with a few staff members planning a move south, that lead to a decision to open in Melbourne.

“It was just the next step for Mr Crackles,” says Horowitz.

Those familiar with the Sydney original can expect the classic pork roll, potato gems, pork belly and lamb shoulder – there’s even crackling-in-a-cup. Fans of the Sydney store’s hot dogs will need to wait though.

“We plan to expand the menu when we settle in,” says Horowitz.

In Sydney, Mr Crackles stays opened until 4.30am on Friday and Saturday, so will Melbourne customers be able to rely on Mr Crackles for a late-night feed? Horowitz hopes so.

“We plan to stay open late as much as we can in the first month, but definitely for lunch and dinner,” he says.

Mr Crackles will open at 164 Bourke Street, Melbourne in late May. 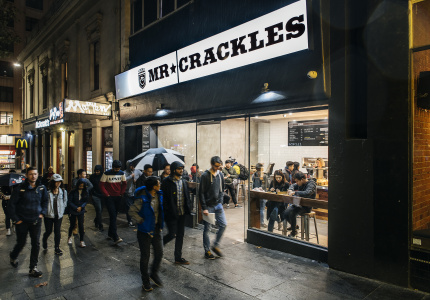