MoVida to Open in Bali

Frank Camorra is taking Melbourne and Sydney’s favourite Spanish restaurant to Seminyak, adapting the concept slightly for an Indonesian climate. 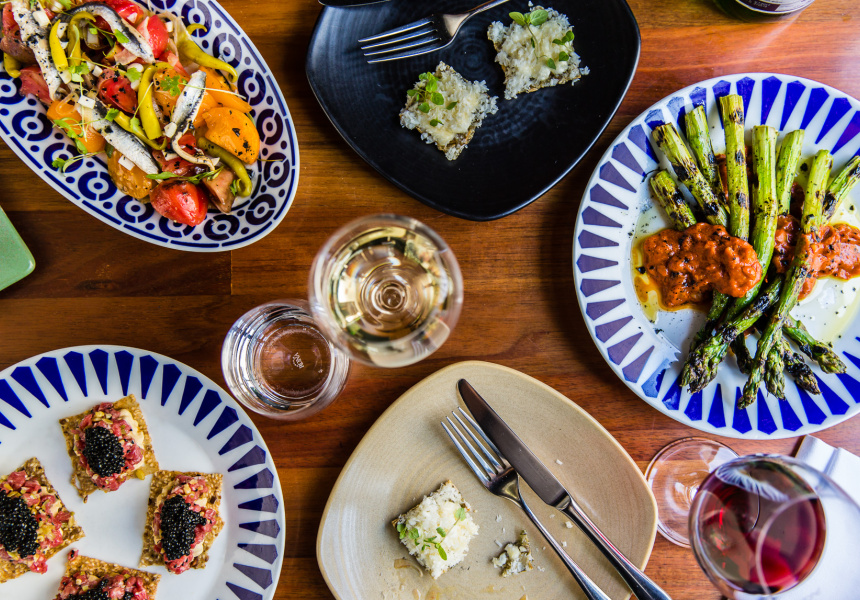 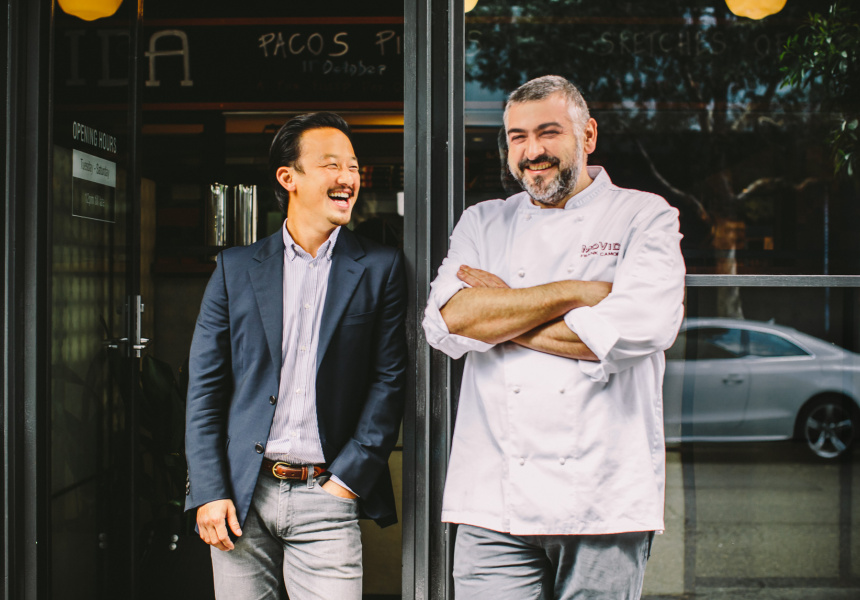 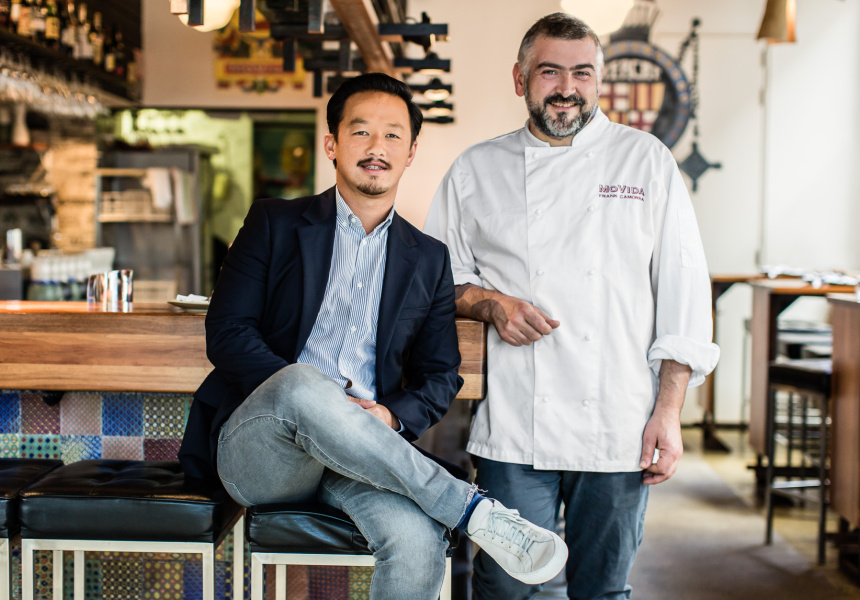 In one hand you’re holding a sourdough cracker topped with an anchovy and a quenelle of smoked-tomato sorbet. In the other there’s a menu of 10 different sangrias, each based on a different tropical fruit. You’ve just come back from the beach and your salty hair feels the late afternoon tropical breeze. That’s the reality of MoVida’s first international venture, a collaboration with Potato Head Beach Club, Bali’s famous beach bar. The partnership, fusing the food of MoVida with the design of Potato Head, will arrive at the base of the new Katamama hotel development in Seminyak, Bali. “It’s not going to be a replica of what MoVida is in Australia. It's our take on what MoVida should be like in Bali,” says Potato Head co-owner, Ronald Akili. “It's very tropical, the space is designed so there are lots of shadows [and] light, there's an open breeze, it's very contemporary but still in the Bali context.”

Chef Frank Camorra, MoVida’s co-founder and co-owner, has been working with Potato Head’s chefs to create a menu based on Indonesia’s unique produce and climate. He’ll be taking over many of MoVida’s signature dishes but adapting them using local produce. “We needed to lighten a few of the dishes for the tropical weather. Some of the dishes going there [will have] big flavours, but will not be as heavy as the Melbourne [or Sydney] menus,” he says. Some examples he’s working on include a pepita crisp with goat’s curd, local honey and Indonesian-grown macadamias. He’s also using Indonesian Wagyu to make a tartar with a sesame-seed crisp and a taramasalata-like sauce using local fish roe. “It was invaluable to have [the Potato Head chefs] come over [to Sydney] and say, ‘You guys are doing this dish, you could replicate this with local ingredients’, rather than us trying to retrofit our menu,” he says.

While Camorra has been learning from Potato Head’s chefs about the local produce, members of the MoVida team have been working in Indonesia with local farmers to grow produce specifically for the restaurant. Camorra says it has been a great opportunity to work in an environment with relaxed regulations. “One of the benefits is that we can import Spanish smallgoods directly from Spain. We would love to be able to use that [here in Australia].” The same advantage applies to Potato Head’s design. “We got to choose the best craftsmanship, I think that's almost impossible here. If you want to make everything [by hand] then I'm not sure you will come out on budget,” Akili says. All of the façade and interior architecture was made using traditional Balinese bricks. The furniture and interior was made by Balinese craftsmen.