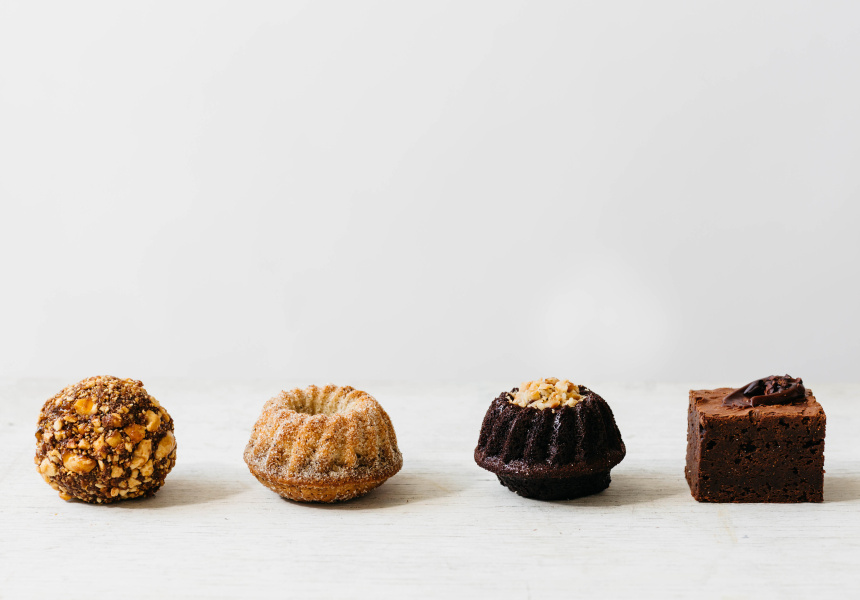 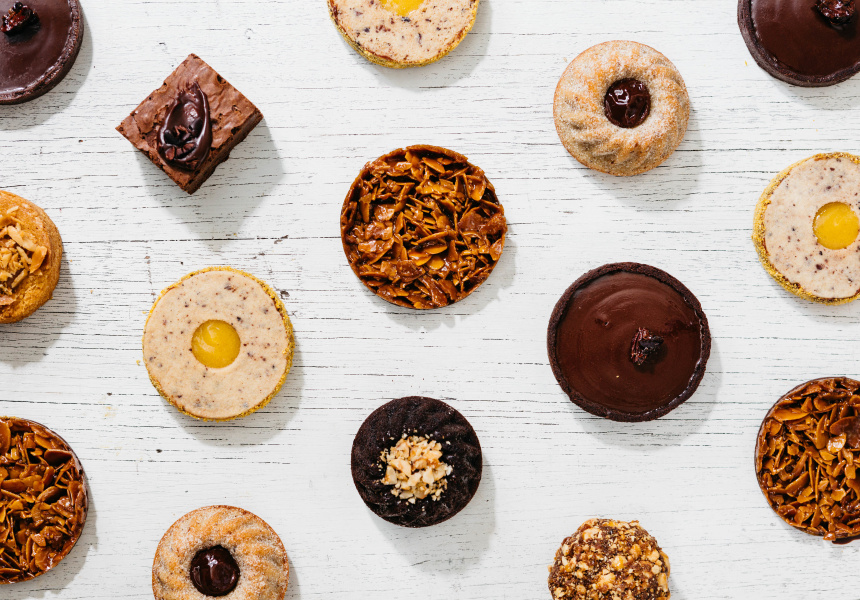 Fans of North Melbourne chocolaterie Mörk Chocolate can now pick up its products in some of Melbourne’s best cafes thanks to the launch of Söt by Mörk, its new wholesale cake company.

The new items include a Rooftop Honey and sesame bundt with honey ganache, a chocolate and molasses cookie made from African chocolate, and a vegan chocolate bundt using Mt Zero olive oil. The selection of desserts will be seasonal and the team will emphasise different types of cacao and flavour combinations.

Two longstanding favourites from Mörk Chocolate’s North Melbourne Brew House have also made it into the range; the Peanut Brittle Brownie Ball; and the twice-baked chocolate cake.

The new business was a natural progression for Mörk Chocolate, which already supplies cafes around Melbourne with hot-chocolate mix. They began asking if Mörk Chocolate cakes were available for wholesale too.

The nine desserts are now available for purchase at Patricia Coffee Brewers, Market Lane cafes in the Queen Victoria Market, Collins Street and Prahran Market, and of course the Mörk Chocolate Brew House. 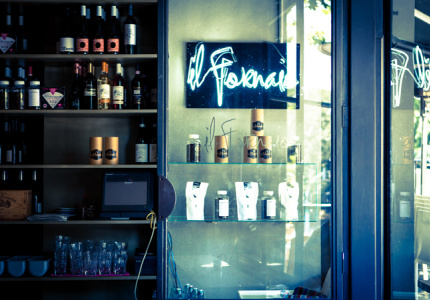