Moon Park at Moon Under Water

Sydney’s acclaimed Moon Park defects to The Builders Arms for a day, adding extra shine to the usual Sunday session. 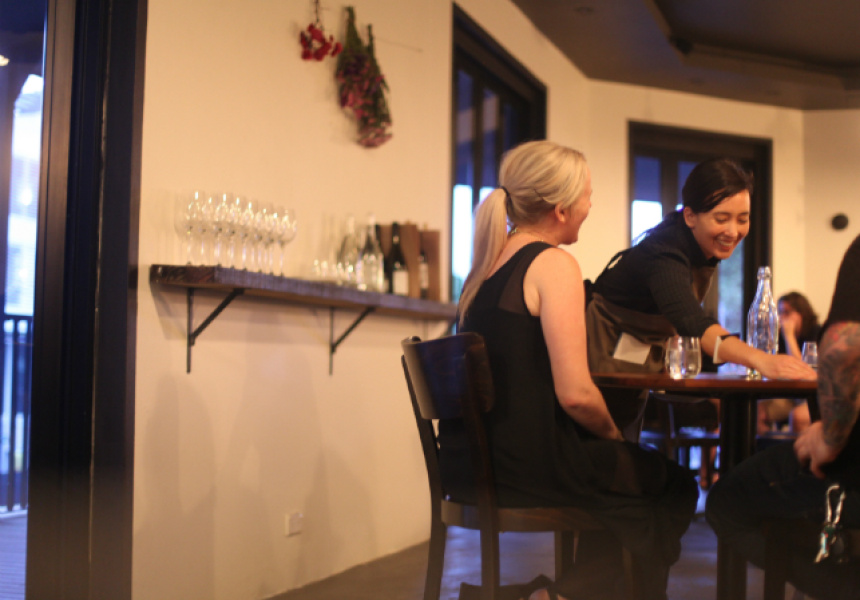 Korean food has well and truly burst the mercury of 2014 trends, pushing the boundaries in Melbourne, from the upcoming Kong to our kimchi obsession. Now Sydney’s Moon Park is set to join our parade – if only for a day – as it takes over the Builders Arms Hotel’s Moon Under Water.

Although seats for the Moon Park Meets Moon Under Water lunch are sold out, the afterparty will be going until late, with Moon Park snacks from 4pm to 6pm in the Builders Arms front bar.