An Ottolenghi-Inspired Cafe for Armadale

With a rooftop for outdoor brunching. 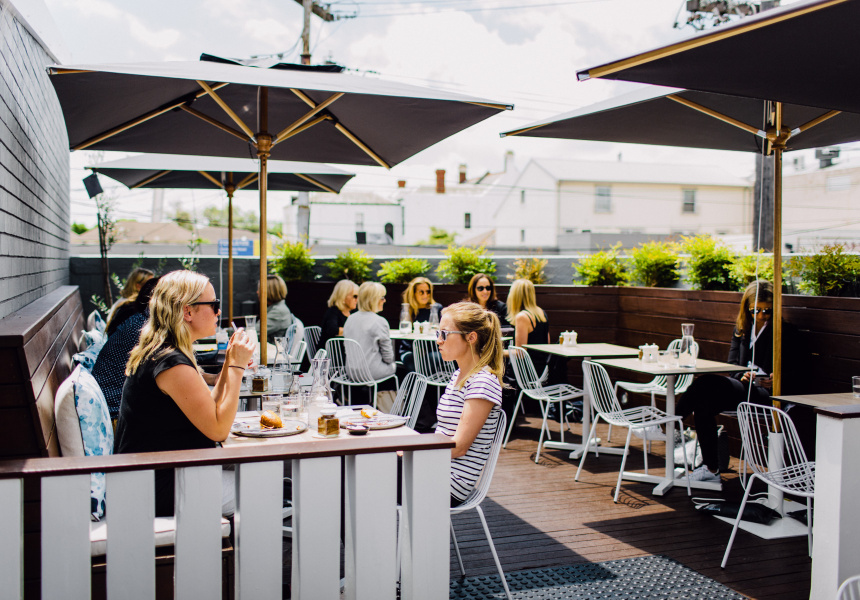 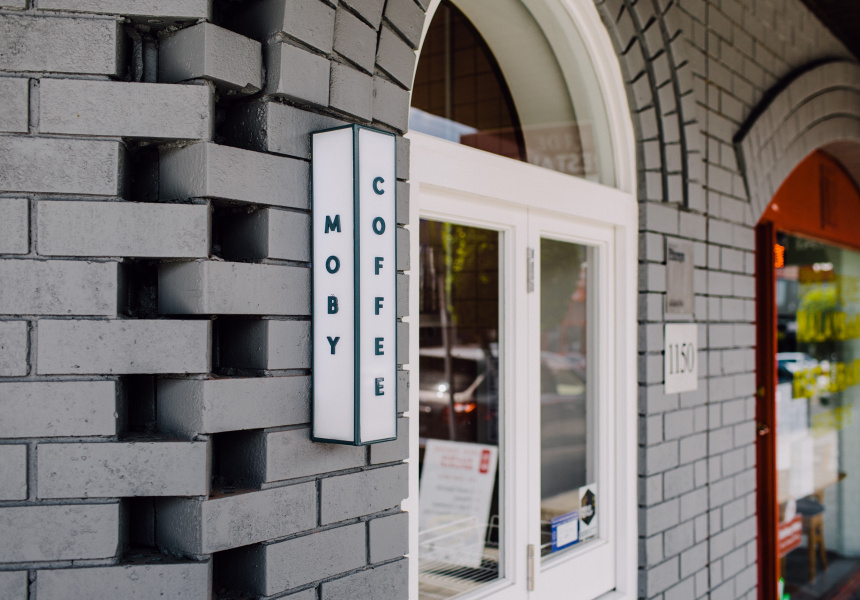 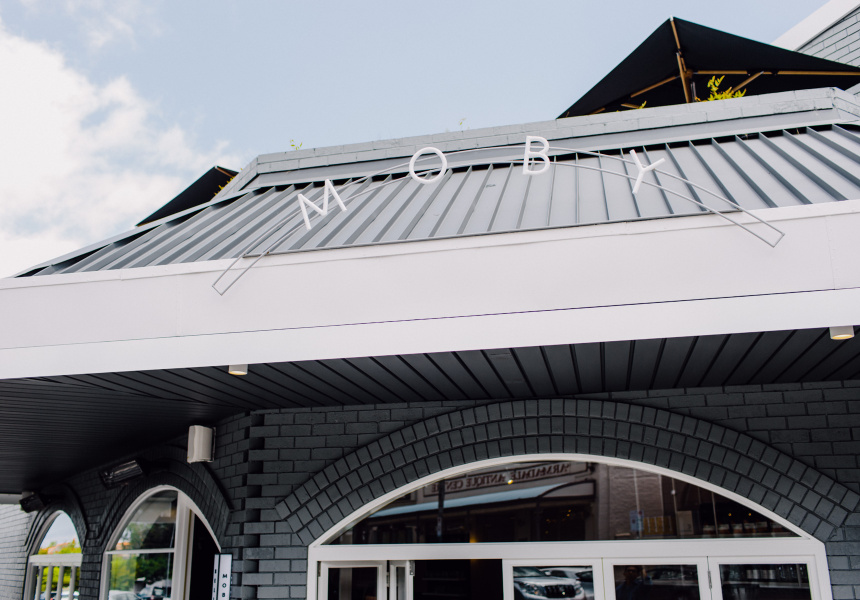 For most of us, cooking from Jerusalem is as close as we’ll ever get to Yotam Ottolenghi. But Christina Higgins’s job as catering manager for his company in London meant she learned directly from him.

“Yotam and [his business partner and co-author] Sami Tamimi were an inspiration to watch and to work with,” she says. “I learnt a lot from them – particularly about spices.”

Higgins (who’s also ex-Millstone Patisserie and trained at Le Cordon Bleu) returned home to Melbourne to open a cafe with childhood friend Stephen Svensen (ex-head chef at Pillar of Salt and Barry). It’s in the old Woodstock site on High Street, Armadale – a corner block with three levels that lead to a massive, open rooftop, so you can brunch in the sun.

The menu at Moby is what you’d expect from Svensen and Higgins’s combined experience. There are a lot of salads, including Pillar of Salt’s superfood salad, and a breakfast one with buckwheat, kale, avocado, basil, chilli, dukkah and a poached egg. Ottolenghi’s Middle Eastern influence is in dishes such as the harissa beans with shanklish cheese, and the use of grains and spices.

In a few weeks, as the weather gets warmer, they’ll add more salads and a meat section to the lunch menu, so you can mix and match your protein. Their liquor license will hopefully arrive soon after. 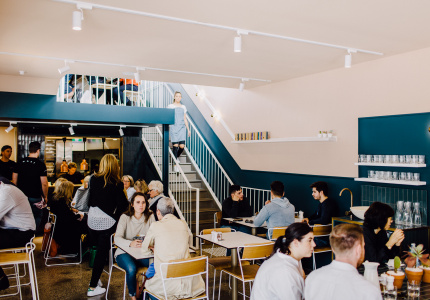 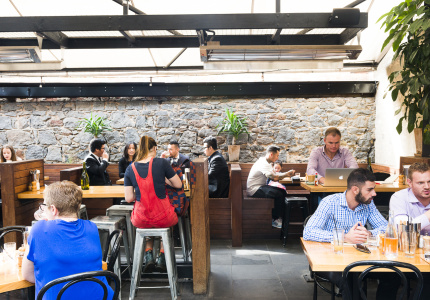