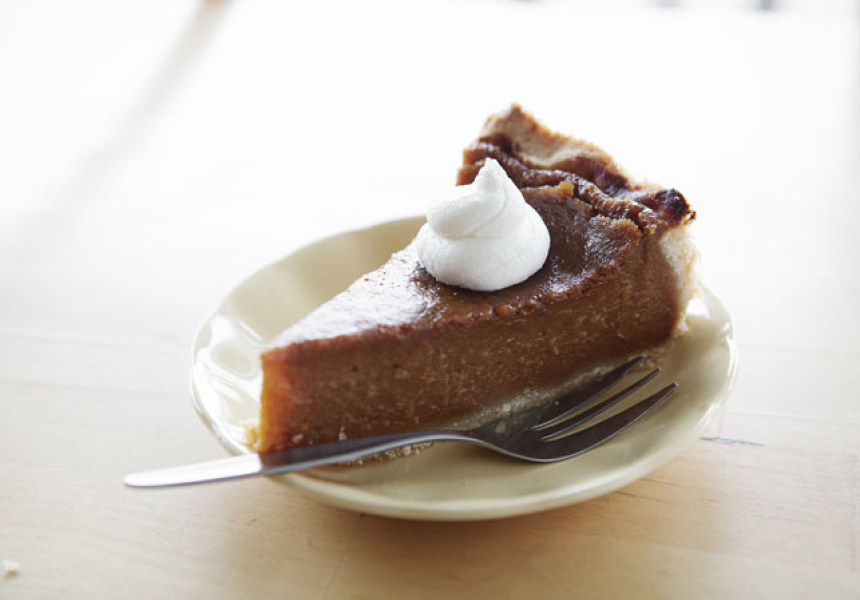 Mister Nice Guy comes in the form of vegan couple, Lucas Cook and Deb Kantor, who some years ago decided to ditch meat and dairy and instead gain a healthier lifestyle along with a successful business. Lucas has been baking since he was a kid and was constantly told by fans of his cupcakes “you should do this for a living.” So he did. Showing Deb the ropes, the pair set off on a serious mission.

Regardless of whether you are an animal lover or an affirmed carnivore- it is hard to turn down baked goods prepared with love, thought and creativity.

We are talking cupcake flavours that vary from the norm, like Neapolitan, Peppermint Pattie, to a White Russian. Vegans can be imaginative too.

Some may find it surprising that the pair prefer to keep rather tight lipped on animal rights and purposely keep the word ‘vegan’ subtle in their branding.

“It doesn’t say vegan anywhere in our bakery except for the fine print, as we don’t want to force feed that but rather offer cakes that are really good for you, “says Deb.

Mister Nice Guy started up two years ago, leaving the couple to say goodbye to sleep-ins in order to create the business. With all the cupcakes being baked, iced and delivered by Deb and Lucas alone, Cook confesses, “we once survived on three hours sleep in three days.”

Starting up a business like this one is a lot of hard work, but it goes to show that nice guys don’t really finish last.