Mind Your Meat – A Conversation over Dinner with Sustainable Table

Shining the spotlight on the food industry and environmental issues, we sat down with Sustainable Table during the Melbourne Food and Wine Festival for a meaty conversation over dinner. 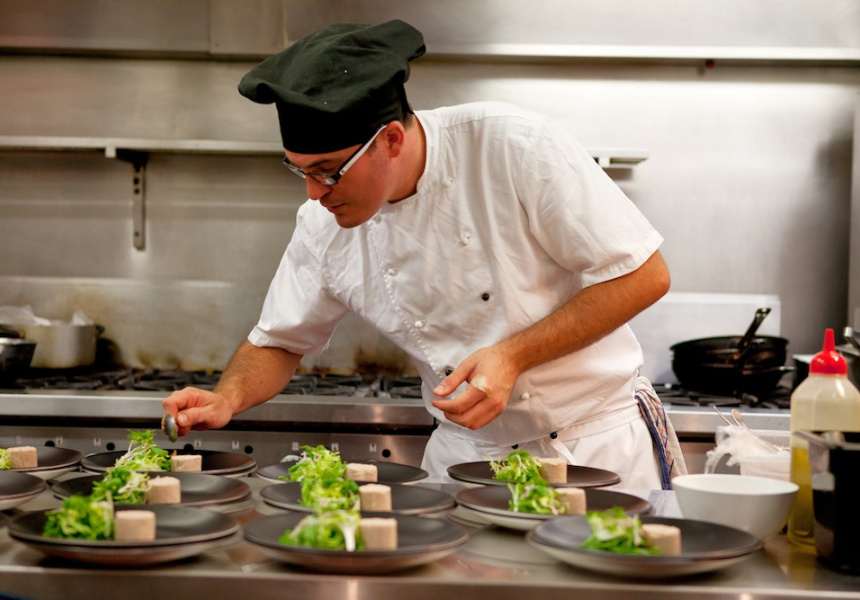 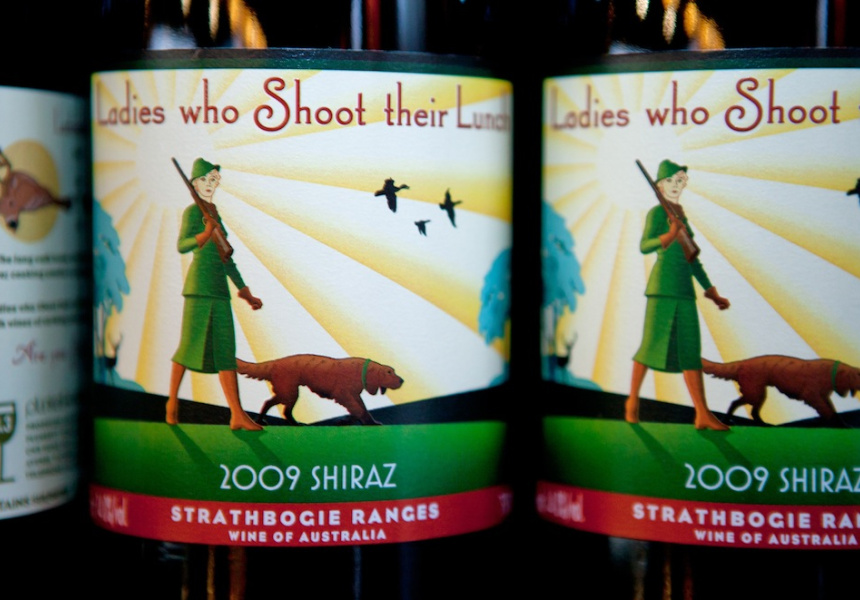 The folks who run environmental not-for-profit Sustainable Table aren’t trying to turn everyone into a vegetarian. Rather, they’re hoping to impart on meat eaters the information required to make better choices about what ends up on their plates.

Last Thursday night, Sustainable Table, in conjunction with Matt Fowles (hunter, gatherer and CEO of Fowles Wine, producer of the Ladies Who Shoot label) and The Robert Burns Hotel, ran an event “set to challenge the way we eat” as part of the Melbourne Food and Wine Festival.

Cassie Duncan, managing director of Sustainable Table explains, “We wanted to host a wild game event that obviously appealed to meat eaters, but also challenged them to confront the reality of eating meat, both from an environmental and ethical point of view.”

The event was sold out and punters dined on three courses, which included wild rabbit and hare, matched with wines from the Ladies Who Shoot Their Lunch label. The added bonus was the opportunity to engage in “meaty conversation” about the impact of how animals are being raised for consumption in Australia.

Guests watched a video of Fowles on his farm in Central Victoria, shooting then gutting and skinning a rabbit.

“Matt’s decision to hunt for food is one that resonates with people – he hunts to eat, nothing more, nothing less. He recognises that if he wants to eat meat, then this is an honest way to do so. He is extremely careful about the way he hunts and ensures that the rabbit has not suffered in their death,” says Duncan.

Fowles talked diners through his philosophy of killing his own dinner, and audience questions were invited. One guest put forward the suggestion that trapping rabbits would be a “nicer” way of killing the animal. Fowles answered diplomatically, saying that he disagreed and felt that shooing a rabbit was the most humane approach as it meant instant death with very little suffering.

Later, a video with images of factory farmed animals and feedlots was shown, featuring rabbits, chickens, pigs and cows living, often literally, on top of one another.

The life of a farmed rabbit is certainly not as charmed as a wild rabbit, which lives in the bush. Commercially farmed rabbits are housed indoors, where they never experience fresh air, sunshine or socialisation. They often have to ensure long transport times to abattoirs, during which time they are deprived of food and water.

Watching the video that detailed the conditions of factory-farmed animals was confronting in a very different way to the earlier video of Fowles shooting the rabbit on his farm. There was a conscious decision to present the material in this fashion, according to Duncan.

“Contrasting this way of life with some of the atrocities and environmental issues associated with intensively farming animals in factory farms and feedlots [is a] good way to get people thinking about how much meat they eat and where they buy it from,” says Duncan.

One audience member griped that it’s difficult to wade through the glut of misleading labels in order to make ethical food choices. Duncan admitted that labelling in Australia has a long way to go in terms of regulation, but that shopping at certified farmers’ markets was a great way to better understand where produce is coming from. At a farmers’ market, we can ask the farmer details about the lifespan of the animal and the conditions it was reared in. Straight from the horse’s mouth, so to speak.

Sustainable Table provided dinner guests with a booklet titled Are You Game, which details information about the meat industry, including specifics about rabbit farming, pig rearing and beef production.

Very useful and entertaining are the tips to help you be a ‘Mindful Meat Eater’. The first is the catchy ‘Make meat a treat’. The premise here is that if you consider meat to be a luxury item, rather than mindlessly consuming it for the majority of your meals, then you’ll drastically reduce your impact on the environment.

And for those who wanted to take the next step and snare themselves a hare or two, diners were also given the Hunting Code of Conduct and Ethics (produced by Field and Game Australia).

That might be one step further than most are prepared to go, but by choosing to ‘make meat a treat’, supporting the nose-to-tail-philosophy, choosing more eco-friendly meats (and fish) and buying organic, ethically farmed or biodynamic meat, it is clear that there are many ways to become a more ethical, mindful meat-eater, without giving up meat for good.

Sustainable Table’s website offers a range of information about ethical and sustainable eating at susainabletable.org.au

Ladies Who Shoot Their Lunch wines have been crafted to match game meats. Find out more at ladieswhoshoot.com 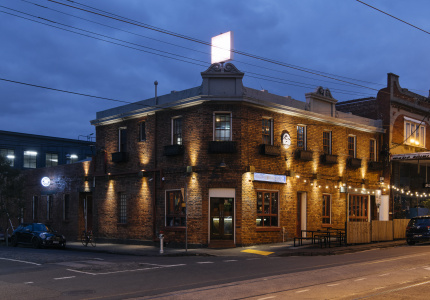