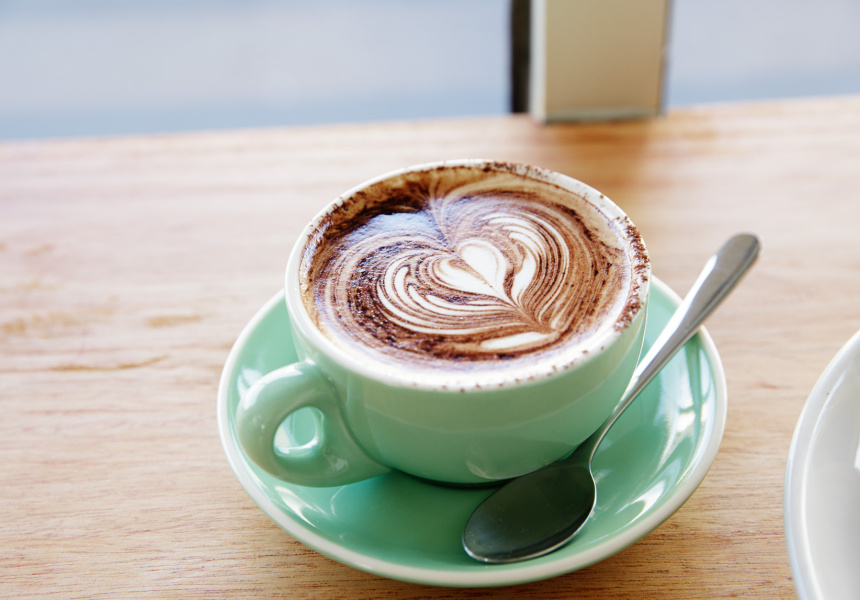 Mighty Boy Eatery has opened at the top of Gertrude Street, among the sparsely scattered cafes and niche gift shops. Though it may appear like any other new Melbourne cafe (white brick walls, wire-hanging light fixtures) from the outside, on the inside is a kitchen run by Christian Simoni (who has worked at Chin Chin and Borsch, Vodka & Tears) with a menu offering a wide range of flavours from Melbourne to Vietnam.

The family affair, run by Mark Peou – who also owns Tiny cafe in Collingwood and managed the Lucky Coq kitchen for almost five years – has a broad breakfast menu, including an Asian-influenced Mighty Boy Breakfast with Thai sausage.

But the real star is the lunch menu, a tidy list of Vietnamese and Thai dishes all under the $14 mark. These include a fried-chicken roti wrap, traditional pad thai, duck rice paper rolls and Mighty Boy’s signature drink – the mixed ice crushers, which are a refreshing mix of lychee, pineapple and mint or young coconut, pineapple and lime.

The space itself is open and fresh, designed by the Peou family with architectural layout by Sashimi Studios and light fixtures by Mark Douglass. Mighty Boy also has a generous outdoor seating area on Gertrude Street, fenced off from the traffic where you can enjoy your lunch in the sun. It is currently open for breakfast and lunch seven days a week, but hope to be opening for dinner in the near future.