There’ll be no table service and no reservations when the world's cheapest Michelin-starred meal arrives. 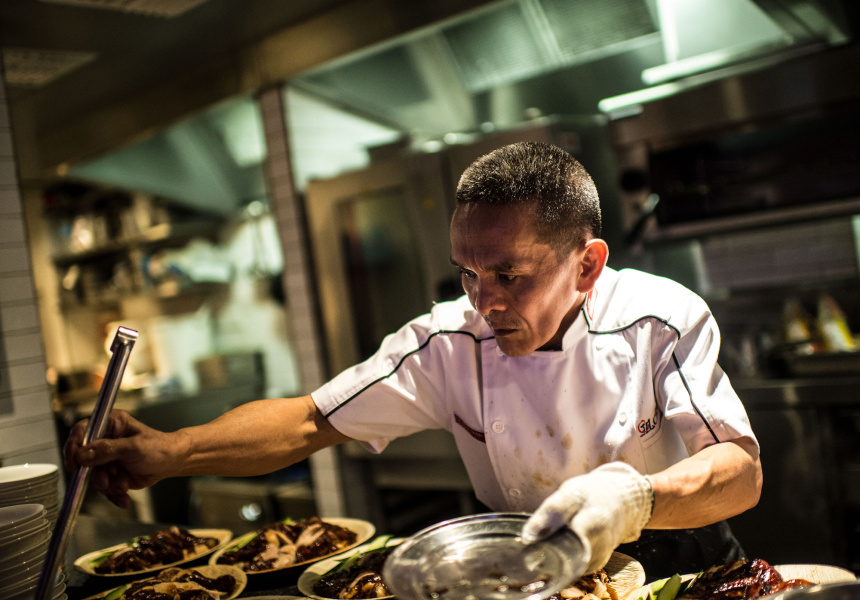 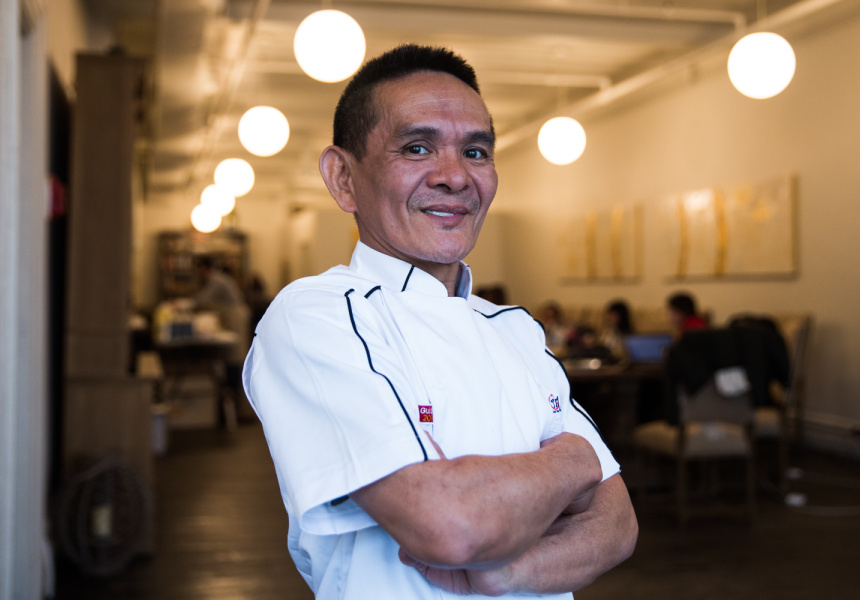 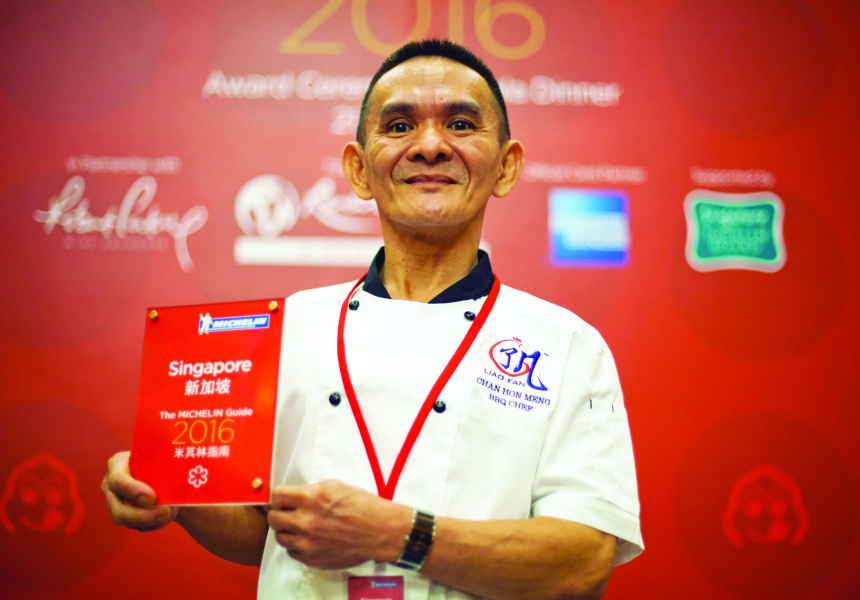 "We have a lot of locals from South East Asia, and Hawker Chan will give them a taste of home," says Vincent Chua, Hawker Chan's operations manager. "Customers can expect a genuine and true authentic Singaporean chicken rice. The secret sauce that Mr. Chan has created for braising the chicken gives the extra 'wow' factor that brings people back time and time again. "

The limited menu will mirror Singapore’s with some local adaptations. In addition to the famous Hong Kong-style crisp-skin chicken dish you can order roast pork, char siew barbeque or pork rib. All are available with either noodles or rice. There are only four other options available: a wonton soup; seasonal vegetables; Thai-style tofu, and a soya bean-sprouts dish.

The Hawker Chan franchise is owned by Chan and Hersing Culinary, which is also behind the Michelin-starred dumpling franchise Tim Ho Wan in Melbourne and Sydney. 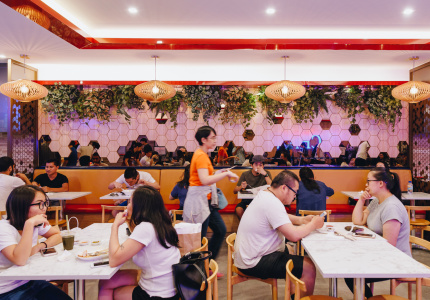