Summer on the south side is going to be sweet. 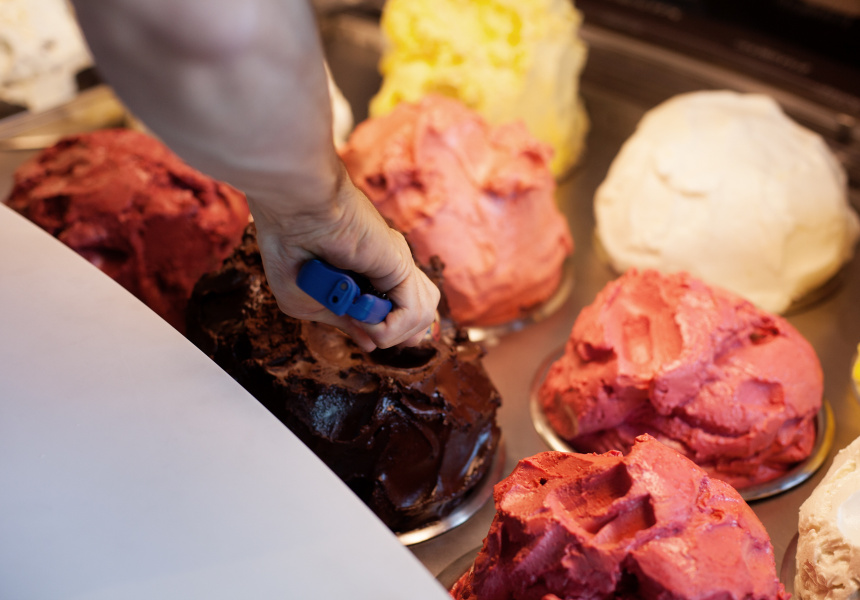 Gelato Messina co-founder Declan Lee has known about this third store for a while, but he’s kept it under his hat.

The new shop will take over the old Melt Pizza site on the corner of High and Chapel Street, which is the same business Messina took over in Richmond for its second store.

“We bought both sites, but we didn’t want to tell anyone at the time,” says Lee. He explains it was because they didn’t want to open two stores at once.

“We had gone through a phase of deciding we were going to slow down, then this came along,” he says. “We thought, ‘we might as well’. We’re constantly getting asked by people about opening that way.”

Next to Windsor mainstay, Borscht, Vodka and Tears, the new site will be the smallest of the three in Melbourne. Lee says that there’s a private dining room out the back, however, which he hopes to use for events such as degustations and gelato classes.

Gelato Messina currently has two stores in Melbourne (Fitzroy and Richmond), six (and a dessert bar) in Sydney, one in Coolangatta and one in Las Vegas.