There are six flavours – including an individual serve of its famous mushroom gelato cake. 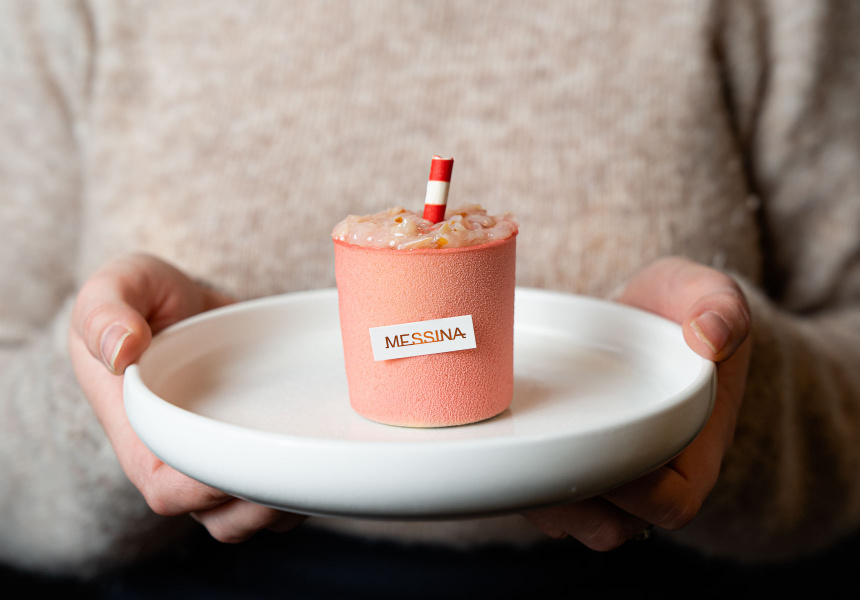 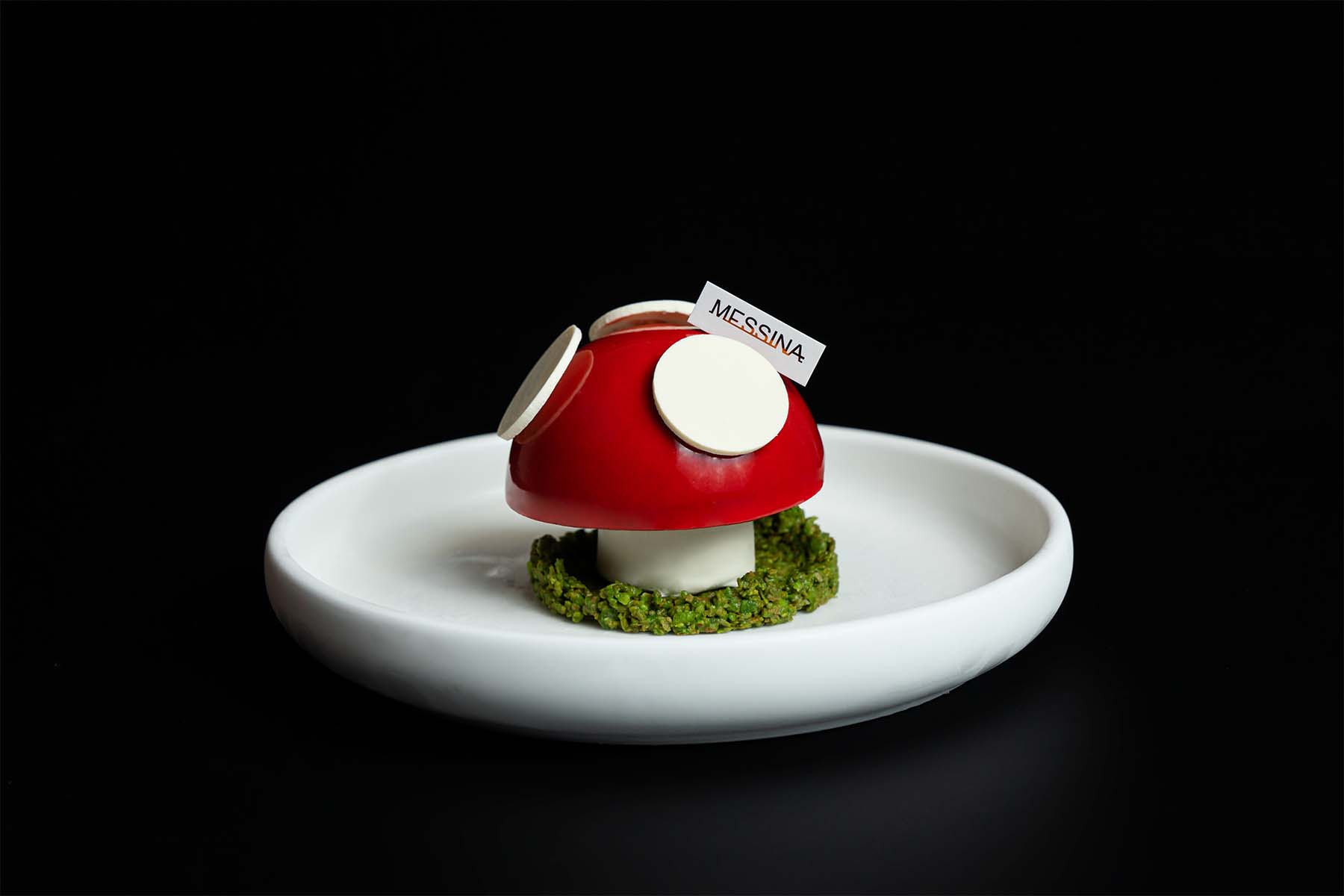 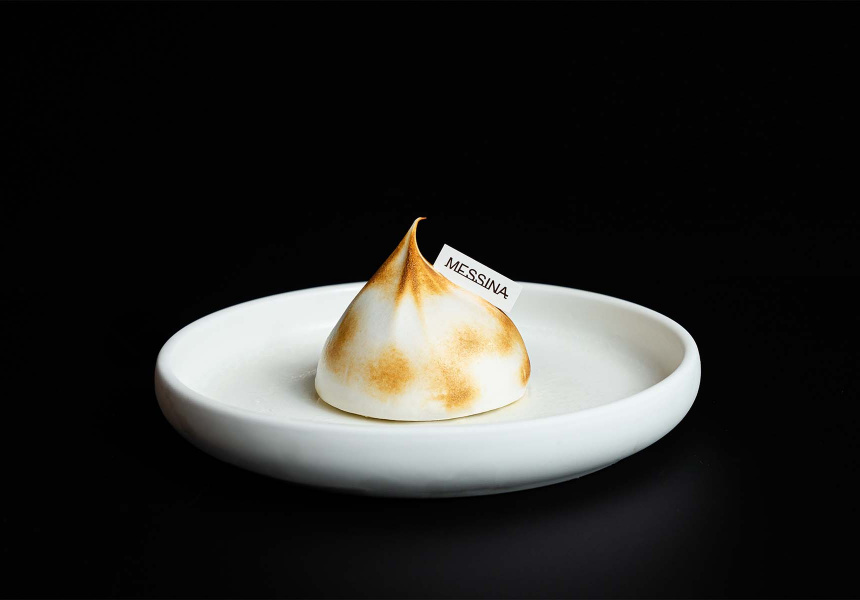 Way back in the day, before Gelato Messina’s eye-catching orange cups were seen in hands across Australia, the only place you could find its outlandish gelato flavours was in its Darlinghurst, Sydney, store. Next door, in the space now occupied by its Creative Department, it sold single-serve cakes. After a while, the cakes were upsized, meaning the only way you could eat one was if you shared (or were very hungry). Now, Messina’s single-serve cakes – what it calls “monos” – are back. And it's the first time they're available in Melbourne.

There’s also the Bubble Trouble, which is shaped like a milkshake and has flavours of white chocolate, coconut and Earl Grey lychee, topped with a chocolate “straw”. The Lamington³ looks like a lamington that’s been sprayed black and contains coconut gelato and milk chocolate mousse. Seymour Nuts is cake-like in appearance, but is actually filled with hazelnut mousse, choc-hazelnut ganache and hazelnut gelato finished with caramel glaze, cocoa nibs and roasted hazelnuts.

A mini bombe Alaska is made with marsala-soaked sponge, strawberry mousse, strawberry compote and vanilla gelato, all covered in torched Italian meringue. And the spherical Ballin’ – the only dessert not made with gelato – contains malt and peanut praline caramel and toasted white-chocolate malt mousse, finished with toasted white-chocolate glaze.

The cakes are available from today, and can be purchased individually ($12), as a trio ($33) or in a box of six ($63). They are currently only available at Messina’s Fitzroy, Rosebery and Darling Square stores.