Melbourne’s Longrain and Longsong Have Both Closed Permanently

The prospect of having to reopen two venues that “thrive on being full of people” with strict social-distancing rules in place contributed to the decision. “It’s a bleak outlook for our industry; it’s already on its knees.” 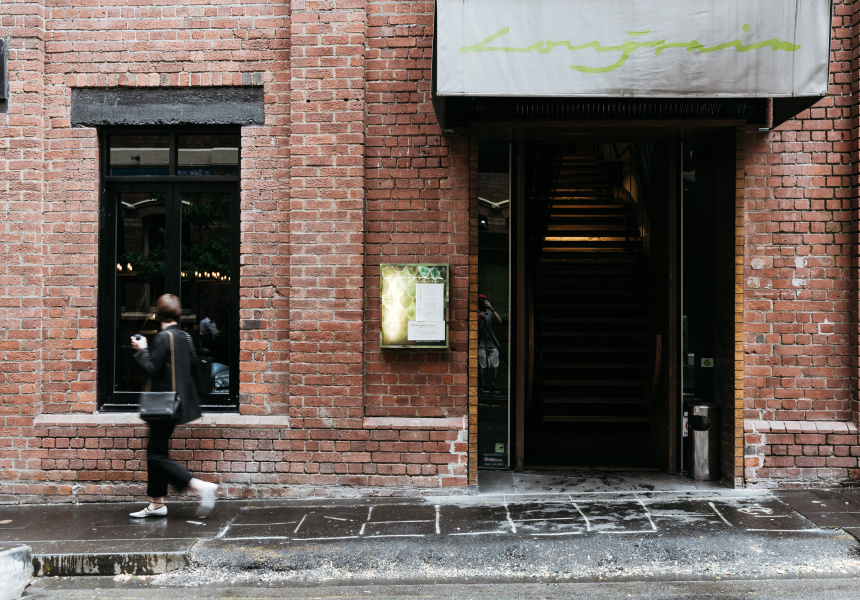 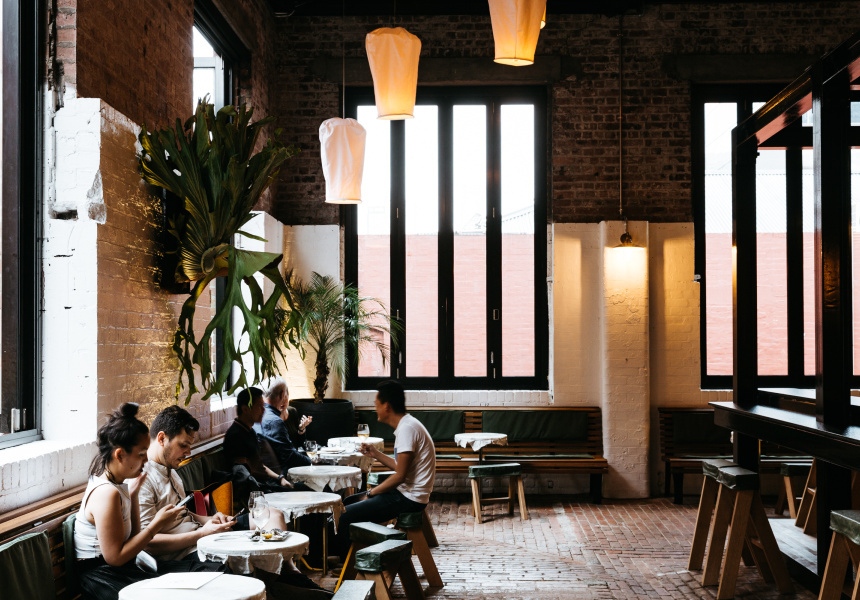 Upstairs bar Longsong, which opened in 2017 with chef David Moyle at the helm, has also closed for good.

“Longrain as it was is no longer,” says Van Haandel. “It’s heartbreaking for us [and] we’re devastated for our team because they’re like family.”

She adds that the prospect of having to reopen with strict social-distancing rules in place contributed to the decision, saying it wouldn’t work in two venues that “thrive on being full of people”.

“No one knows what’s going to happen in the next 12 months. Everyone can adapt but you really have to make the decision that’s right for your business.”

This is one of the most high-profile Australian restaurant casualties of the coronavirus outbreak, though it’s unlikely to be the last. It’s unclear just how bad things could get for our hospitality industry, but for some this prolonged break in trade will be one from which they can’t recover.

“It’s a bleak outlook for our industry," says Van Haandel. "It’s already on its knees."

The confirmation comes after the Van Haandels announced on Instagram that both venues were closed “until further notice”. That was on March 23, the same day the government ordered Australia’s restaurants, bars and cafes to halt sit-in trade.

“In our 35 years of hospitality we have never seen, nor could have imagined, the swift decimation of our vibrant industry which gives so much to the culture and fabric of Melbourne,” the post reads. “The breaking down of businesses years in the building. Nor can we forecast the impact it may well have in the weeks and months ahead.

“For now stay home, stay safe, be strong, look after yourselves and others and try to support your local small businesses wherever you can.”

The Van Haandels opened Longrain in 2005, with a sophisticated menu of punchy, fresh Thai dishes and smart, casual service. It was an offshoot of restauranteur Sam Christie and chef Martin Boetz’s Sydney restaurant, which opened in 1999 before eventually closing last June.