Could Jack Sotti be the next Australian bartender to have his name in lights on the global stage? 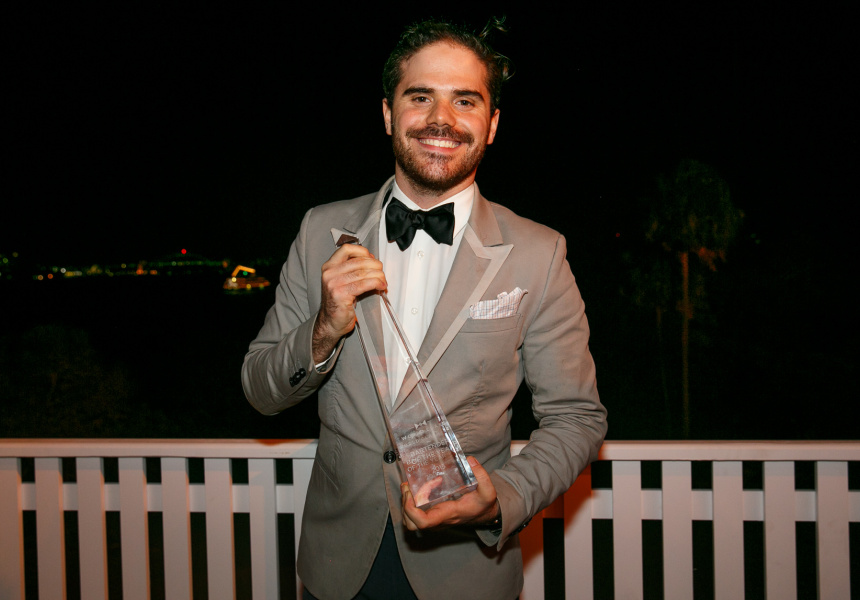 To a storied list that includes Tim Phillips of Sydney's Bulletin Place and This Must Be The Place’s Charlie Ainsbury and Luke Ashton, could Jack Sotti be the next Australian bartender to have his name in lights on the global stage?

From a field of 25 finalists representing venues around the country, Sotti emerged victorious after a series of bartending challenges judged by a panel that included Matt Preston, global whisky experts Stuart McCluskey and Dave Broom, as well as previous World Class winners Philips, Ashton and Ainsbury. The five challenges set were The Beauty of Blends (blending a whisky drink), The Veggie Revival (innovative use of vegetables in cocktails), Against the Clock (a time challenge to create three cocktails in under five minutes), The Welcome Drink (a low-alcohol creation) and World Class in a Cocktail (a drink that encapsulates each finalists’ World Class experience).

As well as representing Australia at the global Diageo Reserve World Class finals, Sotti has won a round-the-world trip to explore 80 bars, including McCluskey’s The Bon Vivant in Edinburgh.