Sick of lining up for dinner? Jason M Jones and chef Phillippa Sibley were too, so they’ve come together to unveil their ticketed dinner offering, Prix Fixe. 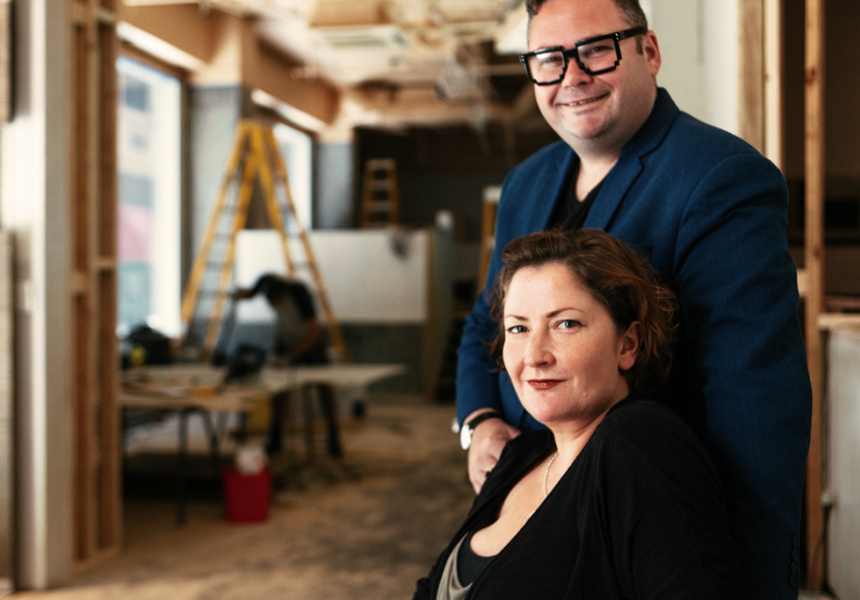 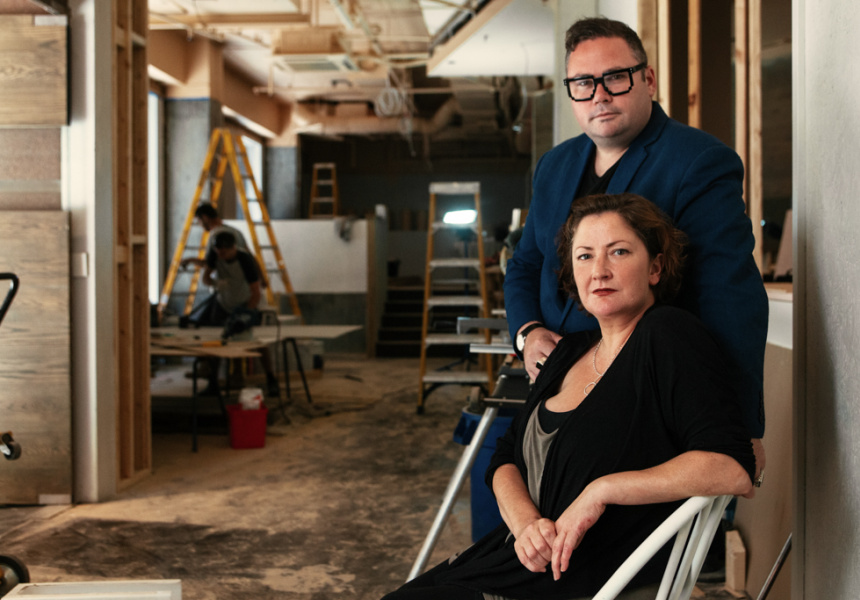 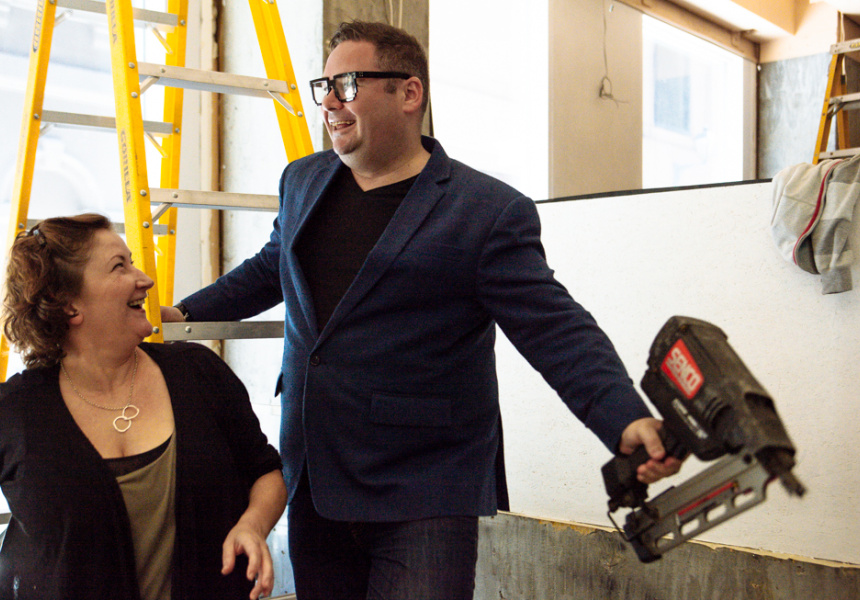 Jason M Jones (Friends of Mine, Porgie & Mrs Jones, Snow Pony and Mazzitelli) and chef Phillipa Sibley (previously of Albert St Food & Wine) had a gutful of lining up for dinner. So they decided to do something about it. It’s called Prix Fixe. “We’re flying in the face of the whole no bookings thing, because it really shits me,” says Sibley. “I’m not queuing for a restaurant.”

The idea is simple: prospective diners go online and buy a ticket for a table, which they pay for in advance. What they should expect for this is a four-course dinner (plus, we’re told, a couple of surprises). The system, Jones and Sibley believe, is mutually beneficial. Patrons are assured of a table, while the restaurant can use this certainty to limit food wastage and cut food costs.

“With a regular restaurant where there are only 60 seats, there are risks involved,” explains Jones. “If someone books a table for six on a Friday night, and they cancel, it takes a huge amount of any money you might make.”

It’s a format that’s found incredible success at Chicago’s Next, which regularly sells out three months worth of seats in a mere 40 minutes, prompting the rise of a black market for tickets. But fixed-price set menus go further back than that, with roots in European monasteries, French bistros and Italian osterias. “The best dining experiences, through my travels in Europe and America, have been when I haven’t had to look at a menu,” says Jones. “It might be 40 euro, and you get a carafe of wine, bread, water, and three or four courses.”

So when the prolific cafe operator floated the concept, Sibley signed on as a partner. For her, the set menu is an opportunity for a performance. She sees Prix Fixe as a venue where the direction of the menu can change every month, while remaining incredibly refined within that four-week period. “Its appeal is focus, perfection,” she says. “We’ll be able to be quite showy with the food. It’s going to be interesting.”

Each month, the menu will draw inspiration from an entirely new theme – the first being Shakespeare’s Midsummer Night’s Dream, while other months will draw from opera, literature or cuisine. “The whole menu will change, the decor will change,” says Jones. “We’re inspired by things around us. Whether it be the launch of Les Mis in July, or a favourite book from my childhood. We’re not linked to any one culture, we’re linked to what excites us.”

Although Jones and Sibley are keeping the debut menu close to their chests, they hint its dishes will be true to the play’s Athenian setting. Diners can expect Titania chicken in green fairy sauce, Avgolemono soup with a twist, and “a beautiful little apricot, truffled honey dessert.”

While patrons will get what they’re given, Jones, who describes himself as a “country boy from Gippsland”, is insistent Prix Fixe is not a degustation. What he’s after is something rustic but well-presented. “We’re not a degustation. We’re not fine dining. We’re a dining room that serves comforting, beautiful food,” says Jones. “I’ve never been a foam, a soil, an air, a smoke kind of person. That food doesn’t interest me. I want real food.”

And performance won’t be restricted to the food. For Prix Fixe, Jones envisions a return to the more flamboyant days of dining. “Like the old Mietta’s across the road from us, where in the 80s a waiter might break out into song. We want to bring that back to dining,” he explains. “There might be a little performance that happens throughout the evening – it could happen at 7pm or it could happen at 9.30pm.”

The fitout is also set to reflect those golden days of dining, with a copper-lined kitchen that resembles a stage and carnations on the table. “I’ve had these custom-made lights made to shine down on just your table,” says Jones. “You look around, and you’re looking into darkness. Your table is the stage, and the food that comes is the performance.”

If it all sounds a little theatrical, don’t worry, it’s not a theatre restaurant. Both Jones and Sibley are quick to insist that Prix Fixe is definitely not Dracula’s. Does Jones believe, however, that there’s a deeper connection between theatre and dining? “To me, a restaurant is the theatre,” he explains. “We prep, the theatre rehearses. People arrive, we perform.”

Prix Fixe opens on February 21, but tickets for the first few nights have already sold out. While buying a ticket ahead of your date is the only way to guarantee a table, Fixe Prix will still take walk-ins if there are free tables.

Four courses come in at $79 with matched wines at about $50. A three-course lunch will be $49. And if you can’t find tickets here try the black market. 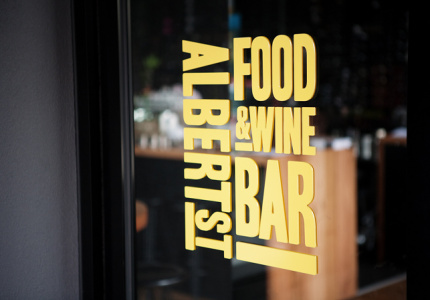 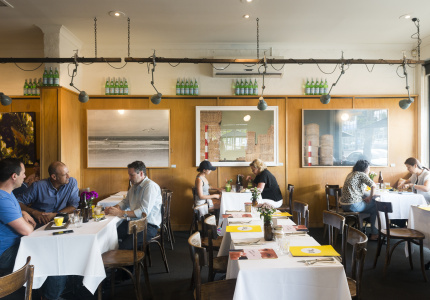