Melbourne’s Choc Top Gets an Upgrade

Just in time for summer. 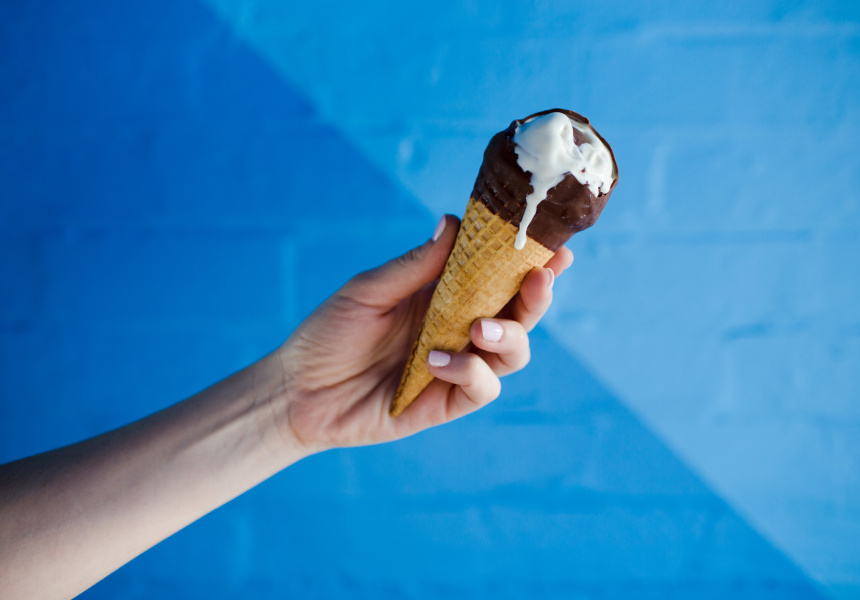 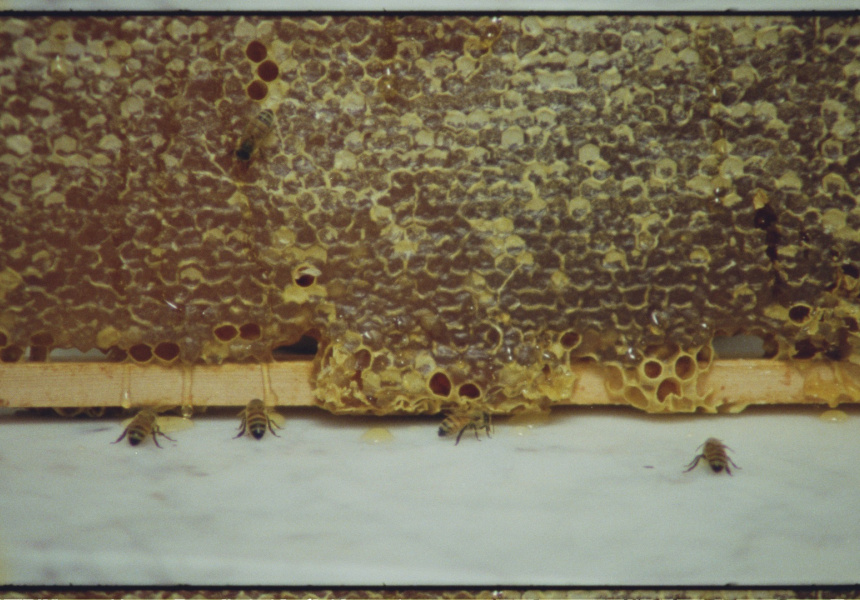 Short-film stills by Coco and Maximilian

Gelato-maker Piccolina Gelateria spent six months refining its version of the classic movie treat, the choc top, for Lido Cinemas, which is located just down the road in Hawthorn.

To create Piccolina’s Natural Choc Top, gelato is churned in-house and then hand-dipped in tempered dark chocolate and cacao butter.

The choc tops will be available only at the Lido Cinemas snack bar and are made with 100 per cent natural ingredients. Flavours include vanilla, chocolate, mint, coffee, salted caramel, honeycomb, Better Than Nutella, strawberry cream and chocolate brownie.

The choc top came out of a project between Piccolino and Melbourne-based production company Coco and Maximilian (which counts Aesop, Hotel Hotel and Hub Furniture as clients). In February they joined forces to create a series of short films about gelato. When Piccolina owner Sandra Foti pitched the films to Lido, the idea of creating a choc top was born.

Lido Cinemas will show the 60-second films made by Coco and Maximilian ahead of regular screenings from Thursday November 17 to Sunday December 18 this year.

“The short films all encapsulate classic, old-school Italian themes which revolve around gelato and the enjoyment and fun it brings people of all ages,” says Foti.

The short films will also be screened in Piccolina’s Hawthorn store until December 18.