The Happy Mexican is small, modest and sits on a stretch of road best known for horrendous traffic. But the food is legit, thanks to a chef who arrived from Mexico City six months ago. And there are $10 Margaritas and $3 taco specials. 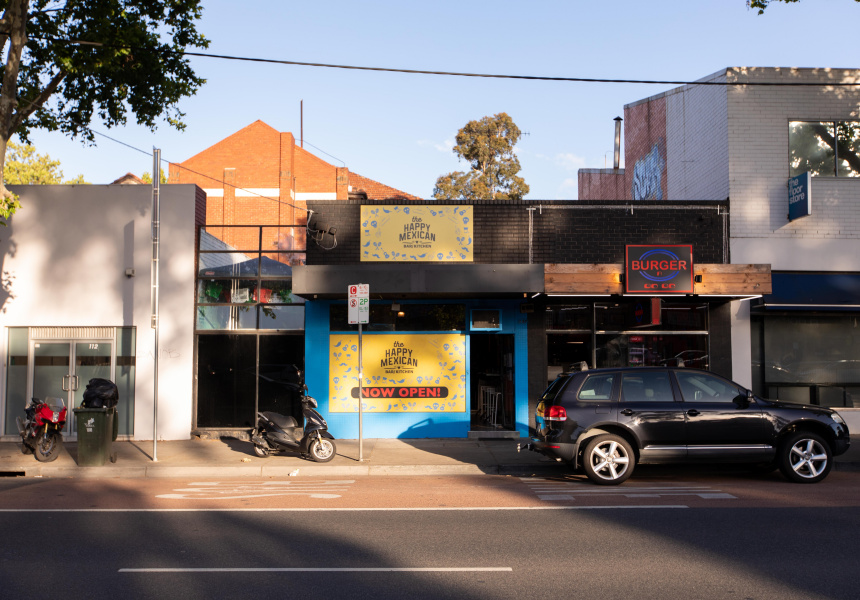 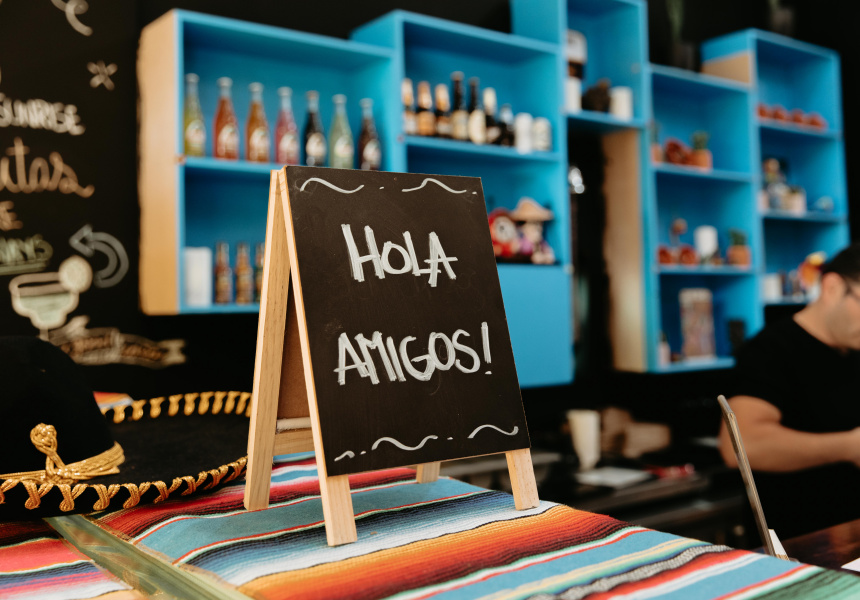 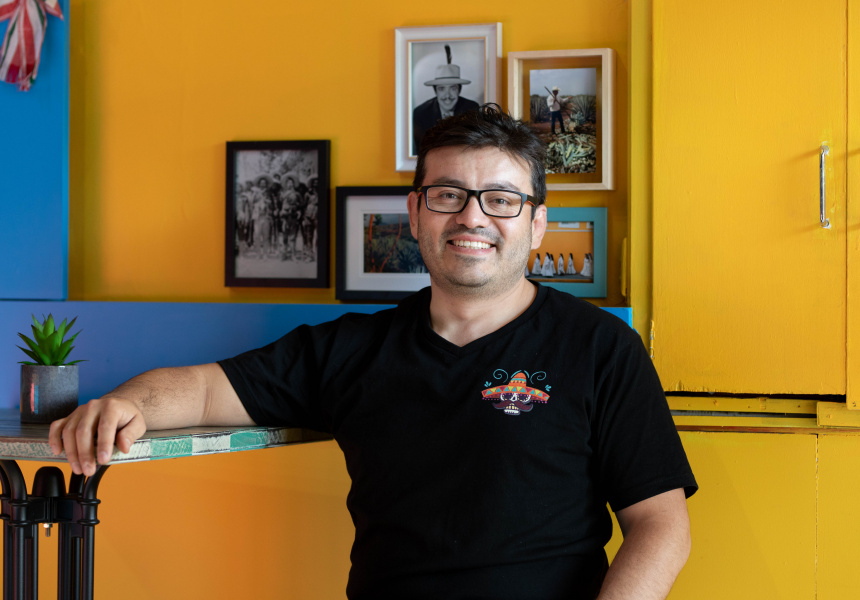 Notwithstanding ’70s sensation Taco Bill, Mexican food in Melbourne can be divided into two distinct eras: before Mamasita and after Mamasita.

We once understood the cuisine as nachos drowning in melted cheese and sour cream. Now we know it’s so much more. It’s mole. It’s nixtamalised corn tortillas. It’s a plethora of indigenous chillies, the use of which stretches back at least 9000 years.

Though several other authentic voices have joined the choir since Mamasita started singing in 2010, options remain somewhat limited.

“A lot of people here are used to eating fast Mexican food – Tex-Mex chains like Guzman y Gomez,” says Julian Romero, owner of The Happy Mexican. “That’s precisely what I didn’t want to do. I wanted to bring food that actually tastes like Mexican food.”

Romero’s catering business of the same name has been selling tacos at festivals for about two years, and in July 2019 he opened a restaurant on Hoddle Street. Maybe you’ve seen it – and dismissed it – while stuck in one of the street’s notorious traffic jams. The kitschy sombreros, maracas and cacti emblazoned on the buttercup-yellow facade aren’t the most encouraging signs, but give it a chance.

Romero was born in Colombia and moved to Los Angeles when he was 16. From there he made frequent trips to Mexico City to see friends and relatives. The Happy Mexican’s chef, Jesus Rios, moved to Australia from Mexico six months ago. Together they’re producing an undiluted, down-home interpretation of Mexican cuisine akin to that once found at Fitzroy’s Los Amates (RIP) and still found at Kensington’s La Tortilleria (The Happy Mexican’s tortilla supplier).

Fans of California-style Mexican should order a burrito. Rolled thick as a tube of Pringles, the flour tortilla strains with green rice, corn, black beans, cheese, salsa and your choice of sautéed mushrooms, roast chicken or slow-braised pork.

Most dishes here are necessarily milder than in Mexico, one of just a few concessions made following some tough feedback in the first few weeks.

But while the food comes out quickly and always with a smile, this isn’t the most polished operation. There are just three full-time staff: chef Rios, Romero and his girlfriend Kelly Araque, who manages the place. Up until Christmas, Romero was still working a nine-to-five selling catering equipment while pulling nights at The Happy Mexican. If you go to eat, be kind and patient.

But also, have fun. Margaritas are 10 bucks on Fridays, tap beer is coming soon, and the mezcal and tequila selection is more than decent. This cheerful yellow room, with its weathered timber tables and old-timey photographs, isn’t the start of a new era for Mexican food, but it’s adding some much-needed breadth.