Melbourne’s Roads Could Literally be Paved With Coffee

A caffeine-mad engineer finds a practical use for old coffee grounds. 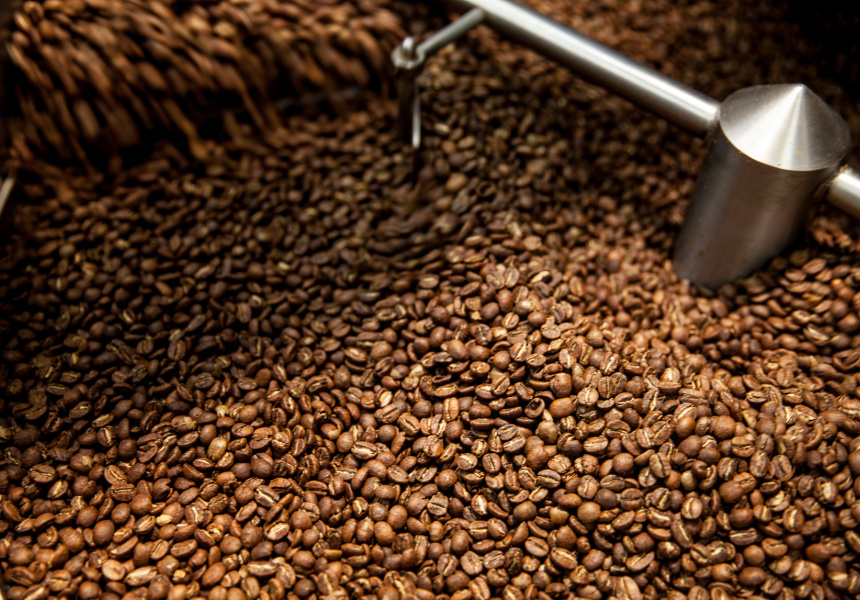 You may have heard used coffee grounds can work wonders on your garden and give you clearer skin. But how about using it to pave roads?

A study at Swinburne University of Technology in Melbourne has found a novel use for the tons of used coffee grounds produced by cafes.

Professor of geotechnical engineering at the Centre for Sustainable Infrastructure and coffee lover Arul Arulrajah, who conducted the study, says they have found that the grounds could be used in the building material for the layer that sits beneath roads.

“There would be enormous carbon savings, you are ticking all the boxes in terms of sustainability,” he says.

After seeing his local barista throw away used grounds, he was inspired to investigate how they could be recycled.

“We collected the used coffee grounds from cafes in Melbourne and did a series of tests,” he says. “It has to meet a certain criteria, and by itself it is not a sufficient strength, so we had to add an alkaline and another material.

“Essentially, if a road constructor comes along, we have created the recipe for them to use coffee grounds in the road,” says Arulrajah.

This would be a welcomed alternative for cafes, which now resort to sending most of their used grounds to landfill.

On the Swinburne website Arulrajah says: “We estimate that the coffee grounds from Melbourne’s cafes could be used to build five kilometres of road per year. This would reduce landfill and the demand for virgin quarry materials."

“There is just so much waste,” she says, “I know every cafe is faced with the same issue of what do you do with that waste.

“We would totally get on board if someone found a way to turn it into roads,” says Studd.