Melbourne Gets its First Cereal Cafe

Someone actually did it. 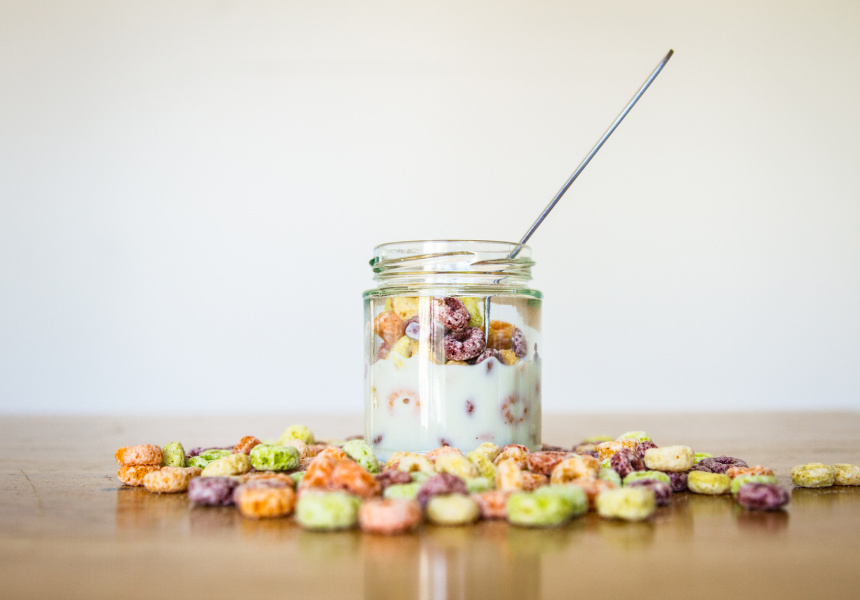 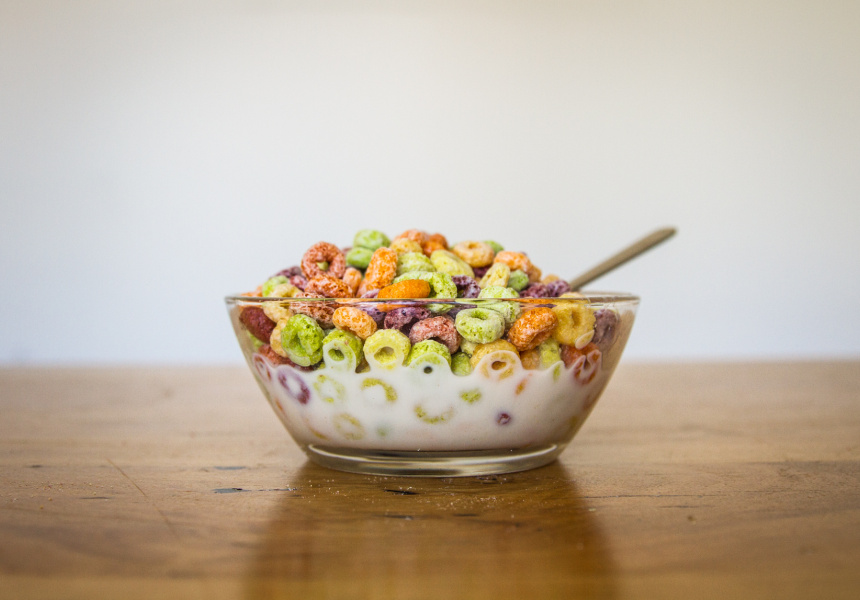 You’ve probably had this idea already. You’re sitting around the table, eating Froot Loops late at night thinking, “Why doesn’t someone open a restaurant that just serves cereal?”

Well, someone’s beaten you to it. It’s called Cereal Anytime and it’s opening as a pop-up in two weeks. You’ll find it at Swan Street Chamber of Commerce from February 19 for at least three months, where it will serve the classics: Coco Pops, Crunchy Nut, Cheerios and more.

If you’ve been keeping up to date with your breakfast-food news, cereal cafes have had a pretty bad rep of late – a recent one in London was dismissed as a mark of gentrification’s excess. You’ll also be aware that breakfast cereal can be notoriously bad for you. But Cereal Anytime plans to do this a little bit differently.

“A lot of cereals are very high in sugar and certainly should only be consumed in small amounts – it should be an indulgent food,” says creator of the pop-up, Bryan Robertson. “We want to be a replacement for people who would never spend $12 on a massive box of cereal.

“One of the big things we’re keen on doing is giving back to the community,” he says.

How the venture will achieve this is two-fold: it will educate punters about nutrition, and it will implement a “pay-it-forward” economy.

Being a physio by trade, Robertson will be tapping into his contact book: sports nutritionists are billed to flesh out visuals explaining the content of the cereals served at the pop-up, and the team from Nourish Melbourne will help with a blog currently in the works.

Inspired by a similar venture in Philadelphia, Cereal Anytime will use post-it notes for all transactions. When you walk in, you’ll simply peel one off the wall and use it to purchase a cereal. It’s as simple as that.

Cereal Anytime will depend on the wider community’s generosity – post-it notes will only be replenished if somebody buys one for four dollars. That means anyone can come in for a meal, learn about what they’re consuming and those who are less fortunate can grab a bite, too.

“If we get somebody who’s really struggling for a meal, having a small portion of cereal probably isn’t going to do them well in the long run. We want to educate them about what meals are nutritious,” he says.

It seems counterintuitive to serve people cereal while at the same time telling them about how bad it is for them, (and to serve people in need of a good feed something less than nutritious).

For Robertson, though, the cafe is there to teach us how to moderate our portions, rather than feed us without explanation.

For us – we’re just excited about Cereal Anytime because you can have cereal there, pretty much anytime.

Cereal Anytime opens on Thursday February 19 at Swan Street Chamber of Commerce, 214 Swan Street, Richmond from 7am. Attendance is via ballot. Follow it online to sign up.