The program is out and tickets for next years Melbourne Food And Wine festival are on sale today. Get in quick, there are some big names this year. 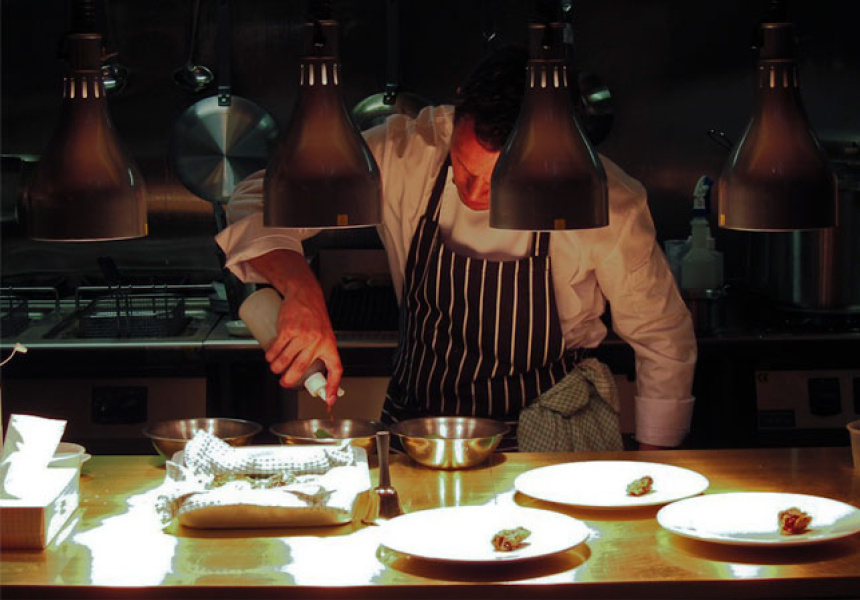 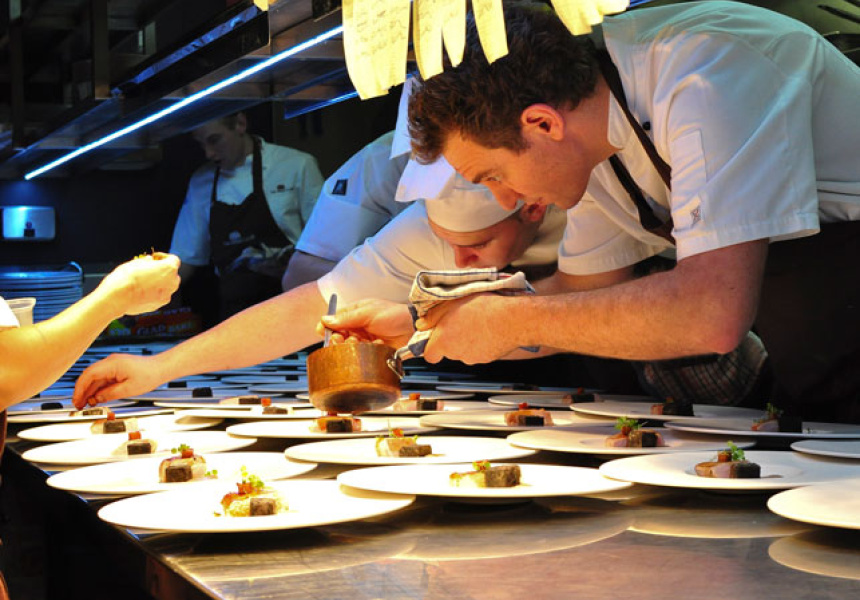 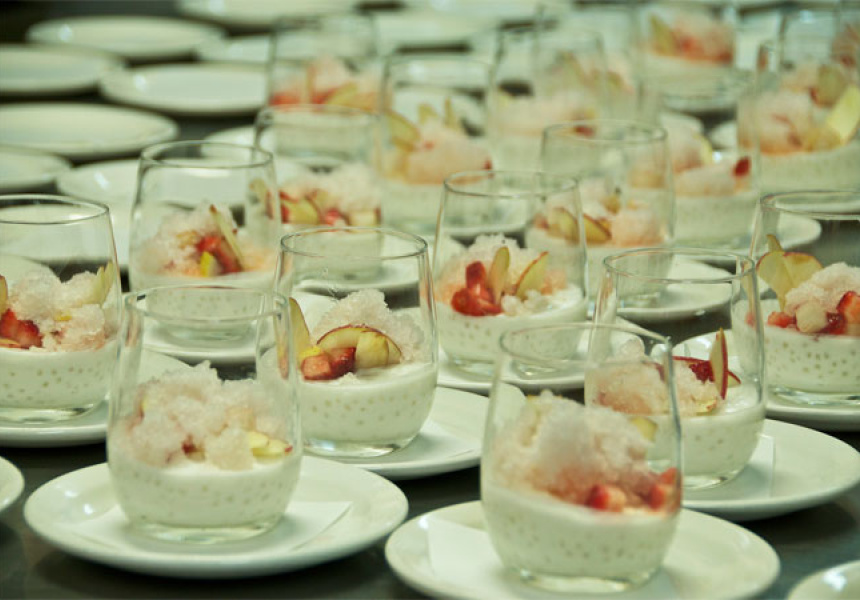 Now in its 20th year, the Melbourne Food And Wine Festival is an event that never fails to get Melbourne foodies (us included) a little excited, and this year’s program is no exception.

There’s a bunch of internationals flying in for the occasion including the world’s number one chef for two years running, Rene Redzepi from Noma in Copenhagen. Redzepi with be hold a masterclass with our own Ben Shewry from Attica. Representing Italy we have Massimo Botturna from Osteria Francescana, rated fourth on San Pellegrini’s list. And from New York we have David Chang, of Korean diners, Momofuku. And having just opened his first restaurant outside of the states up in Sydney (Momofuku Seiobo), looks like he’ll be spending a bit more time down under. Anthony Bourdain will also be in town to discuss the world of food, travel and why he’ll put almost anything in his mouth.

Many of our local chefs will of course be involved and the city’s restaurants will again host the majority of events. However there are also a large number of events showcasing regional Victoria’s culinary offerings including the Regional World’s Longest Lunches in Bacchus March, Kyneton and Daylesford.

And if you’re trying to work out how you can stretch your pennies this years and get to as much as possible, there are 80 mouth-watering events for less then a pineapple ($50) and a lot of them costing nothing at all.

There’s too much in the program for us to list here, so grab yourself a copy or head to the Melbourne Food And Wine Festival website and start planning. It might seem a while away now (March), but trust us, you got to get in quick before the food frenzy begins!