Just when you thought it couldn’t get any better. 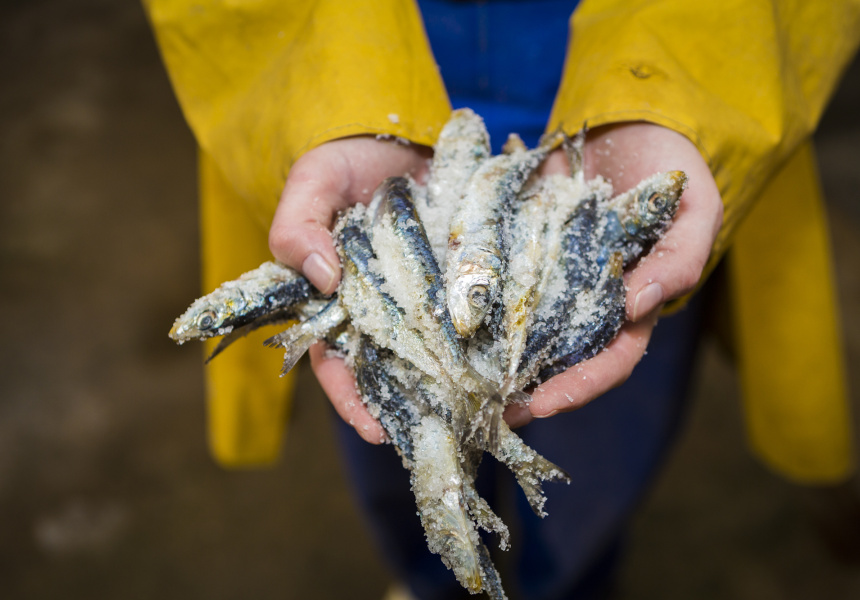 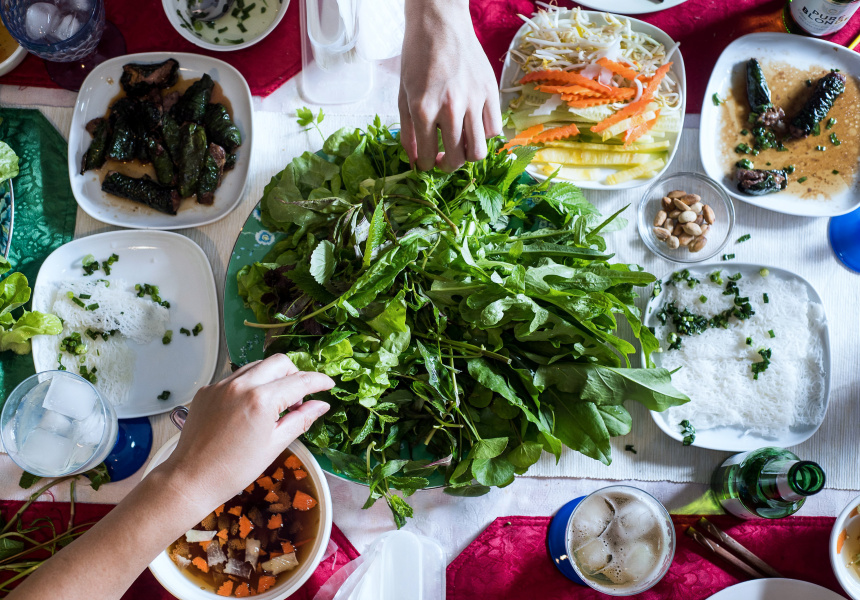 After coinciding with the World’s 50 Best Restaurants juggernaut in 2017, Melbourne Food and Wine Festival had a mammoth task to up the ante in 2018.

Cleverly, a year after sharing the spotlight with dozens of international names, the festival is turning inwards to focus on the theme of “community” and the distinctive ways Victoria creates, plates and pours.

The 2018 program, presented by Bank of Melbourne, will celebrate the state’s love of food and wine and explore its effect on liveability, both now and into the future, while promoting sustainable, local and inclusive food systems.

The festival includes 300-plus events statewide over 10 days, along with a few big firsts. A takeover of Hotel Lindrum in the CBD will create the House of Food and Wine Hotel – a first-time festival hub where you can stay and play. Enjoy an in-room menu designed by chefs Matt Stone and Jo Barrett; let the festival concierge plan your itinerary of events; or pop into the Hotel Bar for a bespoke festival drink celebrating Victorian makers.

The Bank of Melbourne World’s Longest Lunch will be stepping outside the CBD for the first time since 1992 and heading west to Footscray – one of Melbourne’s most culturally diverse, food-loving communities. The hugely popular opening-day event will set up its 500-metre-long table on the banks of the Maribyrnong River, allowing 1700 diners to indulge in three courses prepared by Adam D’Sylva (Coda, Tonka) and Jerry Mai (Annam, Pho Nom). Italian, Indian, Vietnamese and Cambodian flavours will influence the modern-Australian menu.

Regional Victoria will also be on display at a series of long-table lunches, highlighting 21 outdoor venues across the state including Port Fairy on the Great Ocean Road, and Winton Wetlands in the High Country.

“We’re really excited to launch the 2018 festival program,” says Georgina Williams, CEO of Food and Wine Victoria. “Victoria’s passion for food and wine will be on display for the world to see.”

Williams says the community theme reflects the festival itself, which will spread through pop-up venues, local favourites, out into the streets in block parties and beyond.

“I’d really suggest looking through our program to seek out events in some spectacular regional Victorian locations.”

The city will also host the founders of global sustainability movement, Zero Food Print from the USA, who will deliver thought-provoking sessions and dinner collaborations.

Broadsheet is a proud media partner of Melbourne Food and Wine Festival. 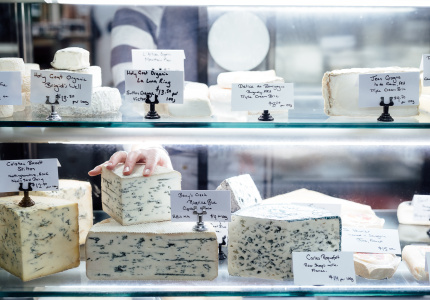