Want to know what's inside a Nutella bento box? 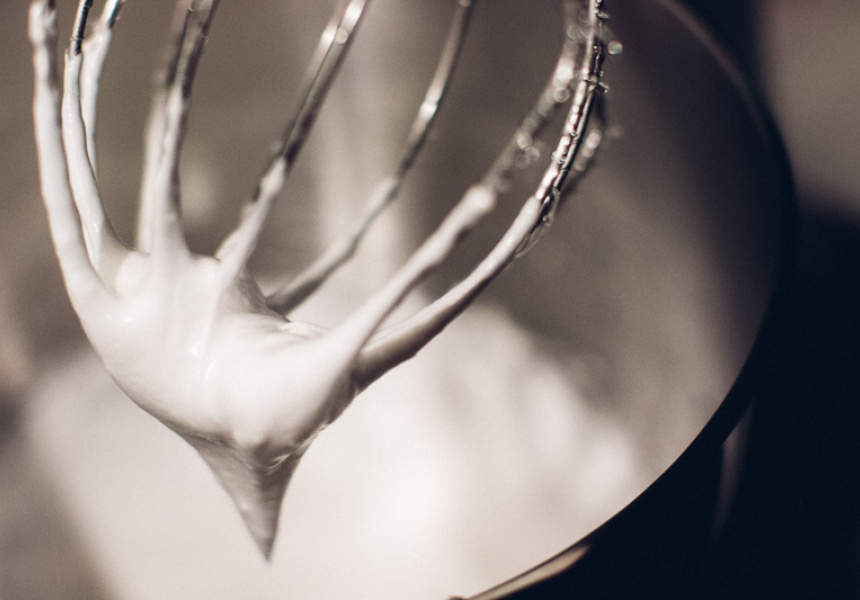 In July, a number of media outlets reported on an Australia-wide “Nutella shortage”, when the commercial-size, three-kilogram tubs went out of stock due to high demand.

Despite it being a 51-year-old brand, Nutella is hot now – and Paul and Lauren Kristoff know it.

The husband-and-wife team behind online magazine The City Lane is launching Melbourne’s first Nutella pop-up on September 12 at The Alehouse Project in Brunswick East.

The pair will sell Nutella “bento boxes” for $10 from the pub’s takeaway window. The boxes contain a Nutella peanut-butter S’more; a Nutella salted-caramel chocolate truffle; and a Nutella-and-maple tart with smoked-hickory Italian meringue.

All the desserts are invented and made by the Kristoffs, despite Lauren’s (cruelly ironic) nut allergy.

There will also be pour-over coffee for $3, using the Hey Buddy filter blend courtesy of Padre Coffee.

The Kristoffs are in no way affiliated with the brand – the pop-up is just a tribute to the spread.

The Nutella Pop-Up will open from 9am until sold out on Saturday September 12 at The Alehouse Project, 98–100 Lygon Street, Brunswick East. Only 500 bento boxes will be available. Cash only. 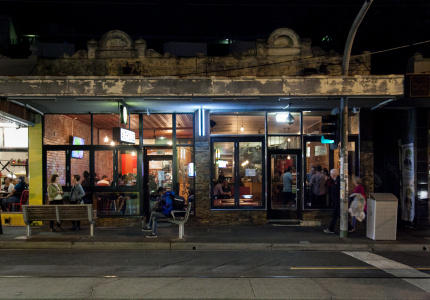