The weekly markets are classed as an essential service, so they’re weathering the coronavirus storm with new safety measures, and a new online marketplace to keep Melburnians connected with regional producers (and well-fed). 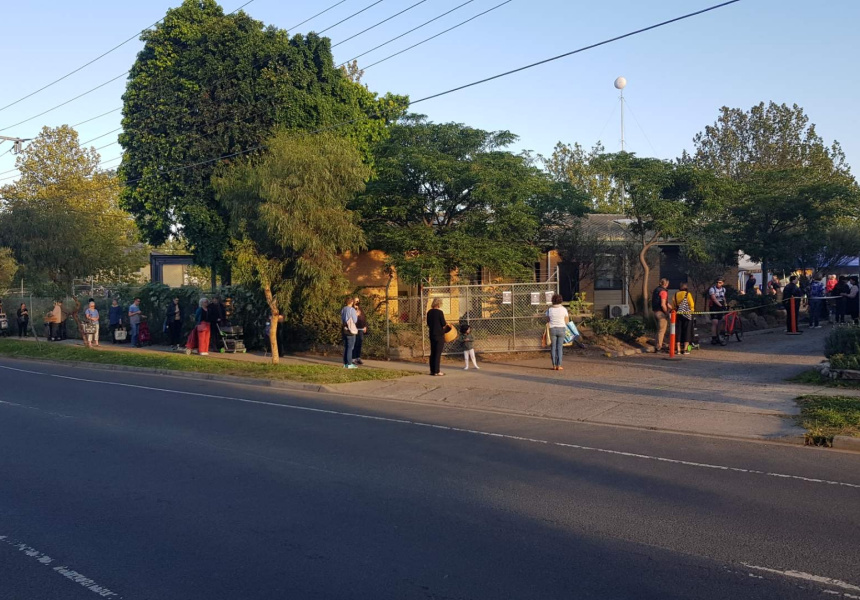 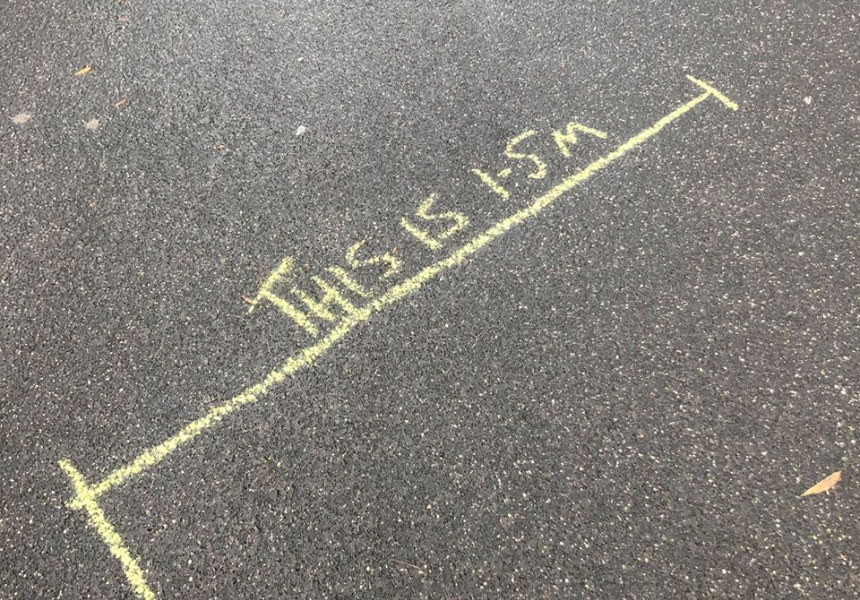 Melbourne Farmers Markets, the not-for-profit that operates farmers markets across the city, is classed as an essential service, so it’ll continue to run its weekend markets in the coming weeks, selling seasonal produce from Victorian farmers to urban communities.

“We’re looking at it from week to week, hearing feedback and figuring out what works for others and ourselves,” says Miranda Sharp, managing director of Melbourne Farmers Market. “There’s none of the beautiful social aspect sadly … [but] we’re making sure we’re consistent with the regulations for the rest of the industry.”

That means cash-free sales, no handling of produce except by stallholders, strict adherence to social-distancing rules, and, where possible, limiting the number of shoppers to one per household.

Ready-to-eat stalls are still doing takeaway, but tables and chairs have been removed.

“People are being incredibly supportive,” says Sharp. “There was some really measured, careful, respectful shopping [last weekend]. And we’ve had so much feedback that people want options and [that they] feel safe in the open air.

“We’re trying to create something that’s lasting from all the upheaval that we’re living through. And we’re all saying we want to know where our food comes from – that hasn’t changed. In fact, it’s probably more important than ever.”

A new online marketplace stocking regional produce has also launched. The range is growing, but it will always include a seasonal selection of produce, and staples such as dairy, sweets and honey. And coffee. “That’s a Melbourne staple,” says Sharp.

It’ll operate a bit like a drive-through: order online, then collect from a large, open site in Alphington.