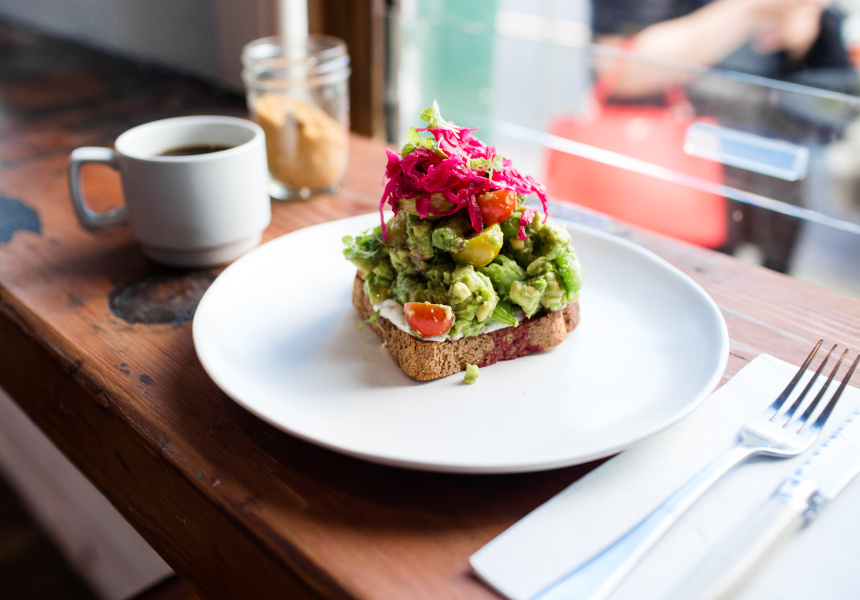 In his weekend column in the Australian, Baby Boomer journo Bernard Salt managed to turn smashed avocado into an emblem of millennial indulgence and kick-off a cross-generational national debate.

How? Basically by claiming the popular breakfast item is the reason that millenials are unable to afford housing.

“I have seen young people order smashed avocado with crumbled feta on five-grain toasted bread at $22 a pop and more,” he writes. “Twenty-two dollars several times a week could go towards a deposit on a house.”

Being reasonable people, we at Broadsheet decided to take Salt’s advice on board, and collaborated with a few Melbourne cafes to put a “home savers” smashed avo item on the menu this week.

Little Big Sugar Salt in Abbotsford currently has a $17 dish called Pile of Health, which comes with a pile of avo, goat’s curd, Vegemite, tomato, beetroot kraut, snap peas and toast. If Salt sees anyone under 35 eating it, he might have a coronary. Until Friday, the cafe is adding a stripped-back smashed avo called The Retirement Plan – just avocado, Vegemite and beefsteak tomato for $10.

Hawthorn Common currently does a luxe avocado with smoked goat’s curd and poached eggs on house-made sourdough for $18. Owner Danny Colls says it’s “week after week in our top dishes sold”. If you head in this week and order The Baby Boomer, you can get half an avo with two slices of toast for a measly $10. You have to smash it yourself though. Talk about economising!

Mammoth in Armadale is putting on a smashed avo dish for penny-pinchers called Avonomics, which comes with fermented chilli, green tomatoes and charcoal-coconut toast for $11. At this rate, you’ll be rigging up the Hill’s Hoist in your new backyard by Christmas.

Over at Left Field in Carnegie you can order the Corn-tract of Sale, which comes in at $10 for smashed avo on toast with charred corn, chilli salsa and lime.

An article in the Australian today promises a “full response to the avocado furore” from Bernard Salt this Saturday in the Weekend Australian Magazine. We look forward to digesting it over breakfast.

The aforementioned cafes will be running their “home saver” avocado dishes from Wednesday October 19 until Friday October 21 – if you don’t see it on the menu, just ask. 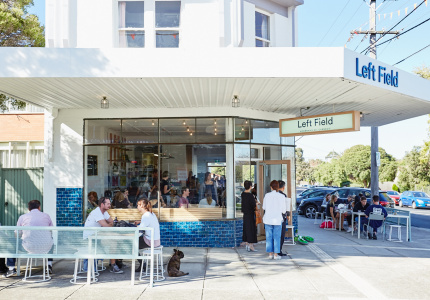 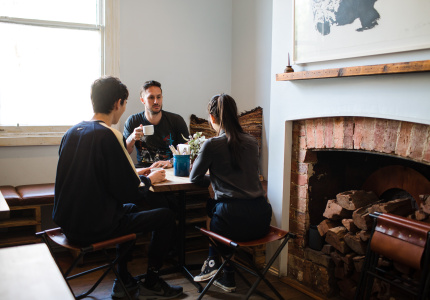