Snappy, sassy and surprising, this mod-Asian restaurant in Windsor is defiantly doing things its own way. 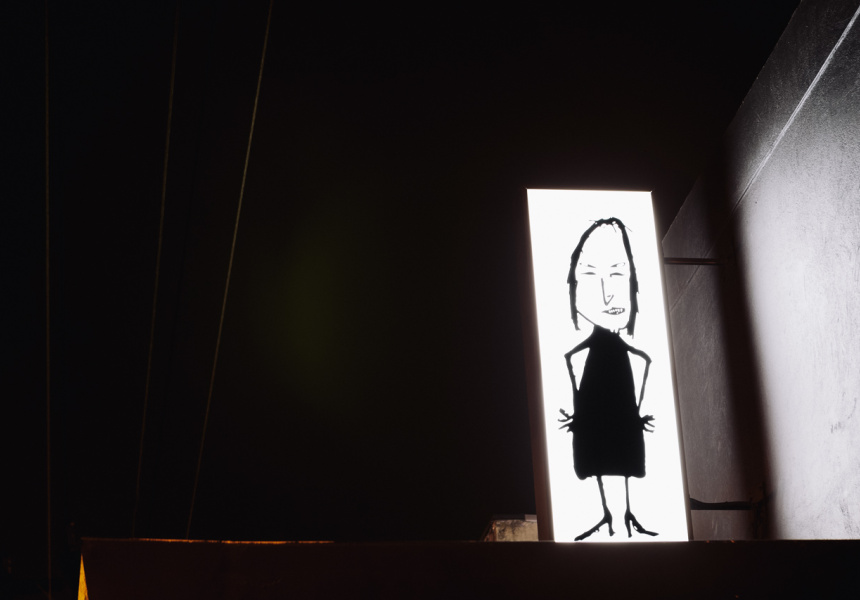 Named after the original prostitute with a heart of gold (not you, Vivian Ward), you’ll find Susie Wong at the less-frequented, far end of Chapel Street in Windsor, fittingly, next to an adult bookshop.

Owner Peter Capurso started his career as a chef before drifting into interior design. He’s now made a full trip around the block and has a defiant air of been there, done that, can we get on with it already?

The distinct sans-bullshit sentiment is reflected in the wine list – snappy, mostly French and Italian wines (“they’re cheaper”), no glasses over $12.50.

Capurso says, “I think Australia has already arrived at a point where we’re very multicultural. I don’t know why people separate these things in restaurants – just serve all the great stuff.”

The red-curry lamb ribs for entree are an early highlight. With a subtle crackle of cumin on top, the meat slips off the bone and the tenderness will make you almost giddy. The Milawa chicken, slow-poached with its bones in red masterstock, cassia bark and orange peel, comes out chopped and quartered and is a triumph for overlooked chicken dishes everywhere. For vegetarians, the mushroom ma po tofu smoulders with robust chilli and crushed peppercorns – definitely not a flippant, non-meat afterthought.

The wait staff is made up of true old-school hospitality vets. Personable and cheeky enough to give you a rundown of their favourite dishes without a prompt, they’re perceptive, swift and make you feel at home.

You also won’t be shoulder-to-shoulder on any communal tables. Under the vaulted ceilings and roomy interior you can actually breathe and eat with your elbows stuck out, if you want to.

“I don’t like it when you’re packed in. When you’re half a foot from the person next to you, you tend to edit yourself,” Capurso says. “I want people to have space.” 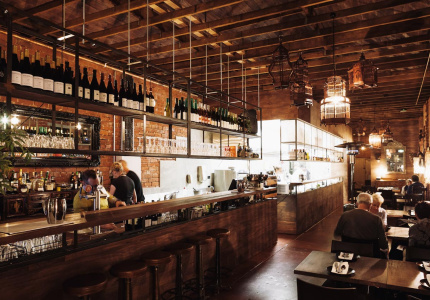