While we eagerly await the next piece of McConnell magic, Supernormal, the chef and restaurateur will appease the hungry crowds with a pop-up canteen next to Cutler & Co in November. 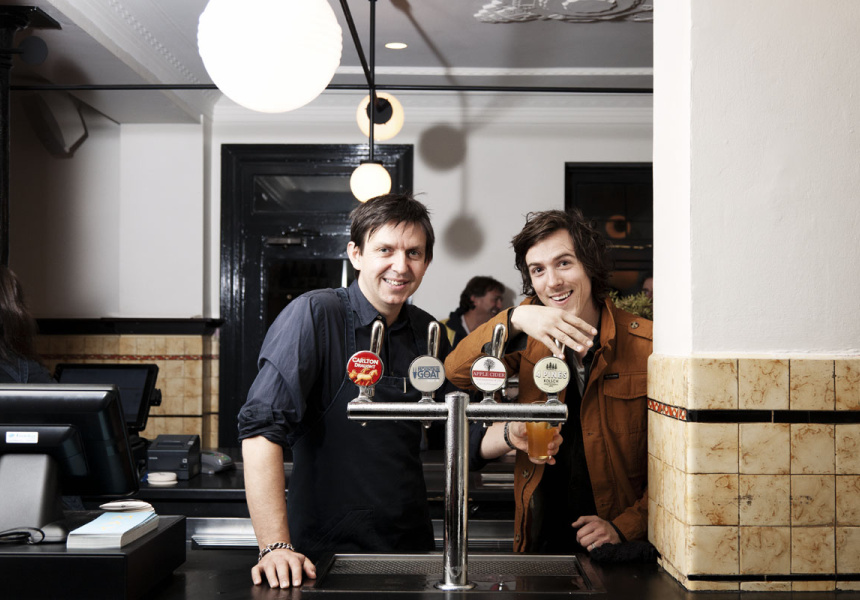 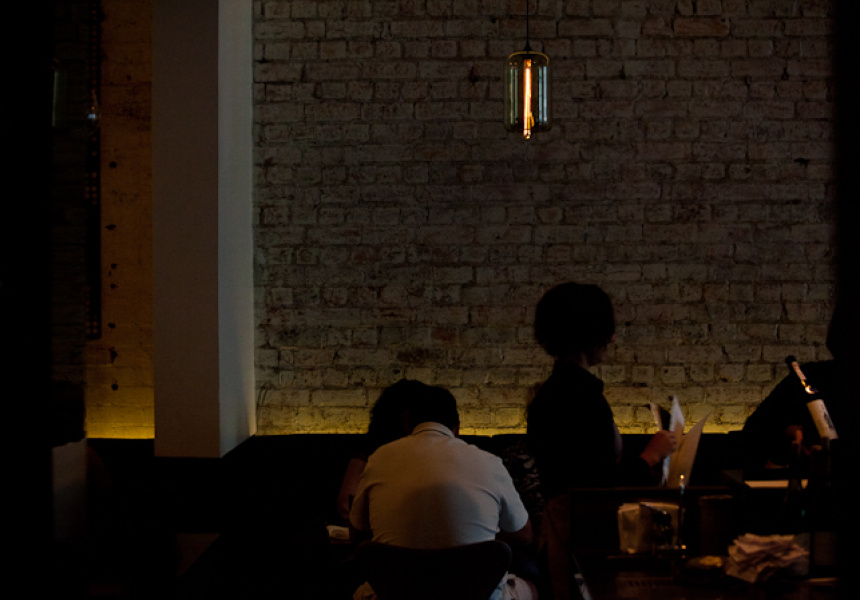 With his anticipated new restaurant, Supernormal, due to open in the city next year, chef and restaurateur Andrew McConnell thought that, in the meantime, the space next door to Cutler & Co was the perfect spot for a temporary ‘test kitchen’ pop-up – Supernormal Canteen.

“I suppose what we’re trying to do is to take Golden Fields and evolve what we do there,” McConnell says.

Spanning two shopfronts of the old Economics Industries factory he took over some time ago, a communal table will fill one room, with the other room housing the bar, open kitchen and smaller tables, with outside seating too.

McConnell and team are using the Canteen to test-drive a small menu of 10 to 12 new dishes, save for one, with McConnell confirming, “The lobster roll is coming northside.” A short list of sake, shochu, wine by the glass or bottle, and signature cocktails will also be offered to complement the Asian-inspired menu.

“I want it to be indoor eating and drinking spilling out onto the street,” McConnell says. “It’ll have a nice summer feel.”

With a busy couple of months ahead, Supernormal Canteen is set to close New Years Eve, so be sure to get in quick or risk having to wait until its big sister opens on Flinders Lane in 2014. 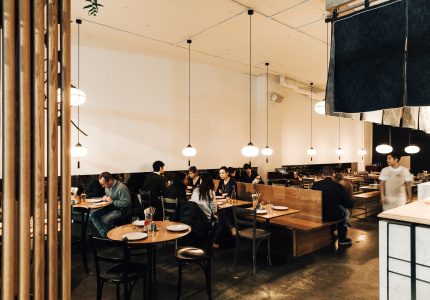