Take an afternoon Masterclass with Roy Choi from LA's Kogi BBQ followed by Sake- Not So Lost in Translation during the Melbourne Food and Wine Festival. 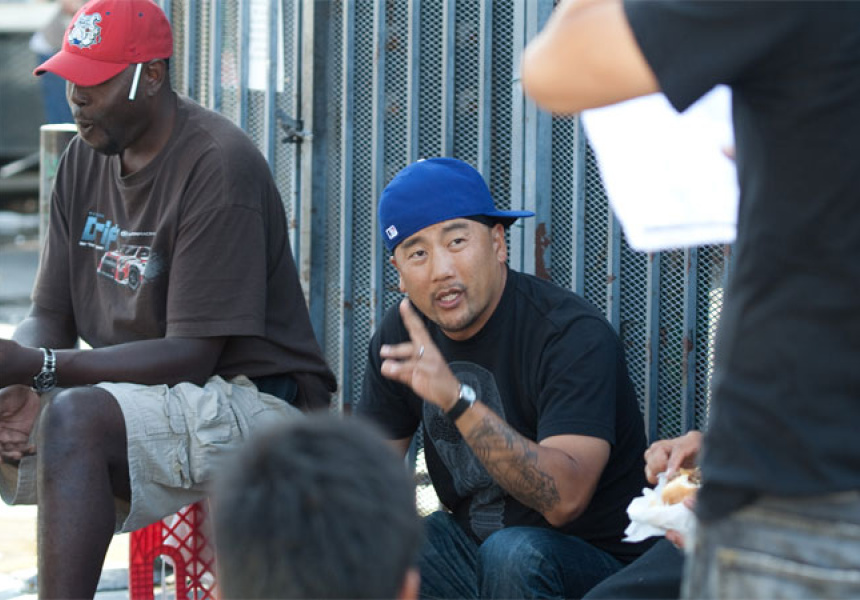 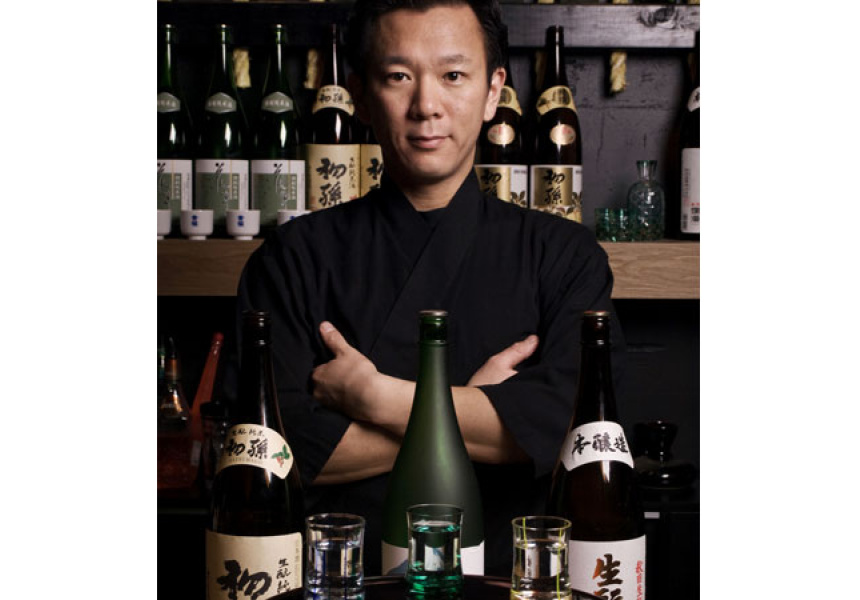 Meet Roy Choi from Kogi BBQ, Las Angeles. The Wall street journal calls him ‘Part flavor fusion visionary, part classically trained chef, part street rebel’. He’s one of the creative geniuses driving the phenomena that is the Kogi BBQ. The Kogi truck is a traveling eatery that serves up Korean style tacos day and night. With over 52,000 loyal followers on twitter they’ve been described as America’s first viral eatery. All it takes is one tweet and crowds will flock to meet the truck. Hundreds will spend hours in line just to taste Choi’s delicious creations- think spicy pork tacos, kimchi quesadilles or short rib sliders. Hear his stories, taste his famous street food and hopefully learn a thing or two.

Then take a trip to Japan for Sake- Not So Lost in Translation. From its origin as the ‘drink of the gods’ to its current popularity around the world, Sake is a drink steeped in tradition, innovation and custom. Learn from Sake master Toshi Maeda the complexities behind this unique oriental drink. Why? Because there’s more to Sake than you think.

So take an afternoon at Langham Melbourne MasterClass to learn the secrets, hear the stories and taste the creations of Roy Choi of Kogi BBQ Trucks Twitter fame, followed by Sake – Not So Lost in Translation, featuring sake master Toshi Maeda.

Melbourne Food and Wine Festival are offering 10 Broadsheet readers ‘buy one ticket, take a friend for free’. To win email info@foodfest.com.au with 'Roy/Sake' in the subject and your phone number in the body. You will then be contacted to process your ticket.