A smart new beer that tastes like a cocktail is now being poured at The Everleigh. 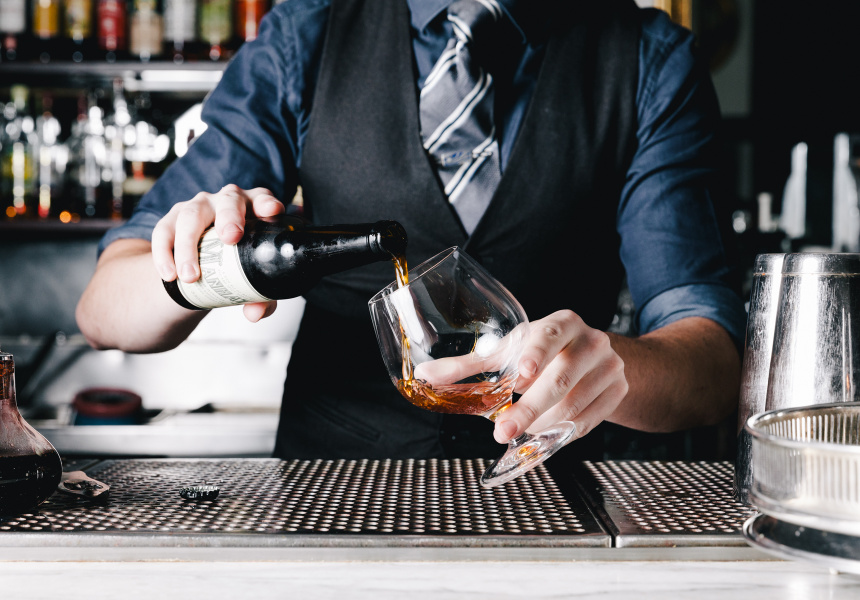 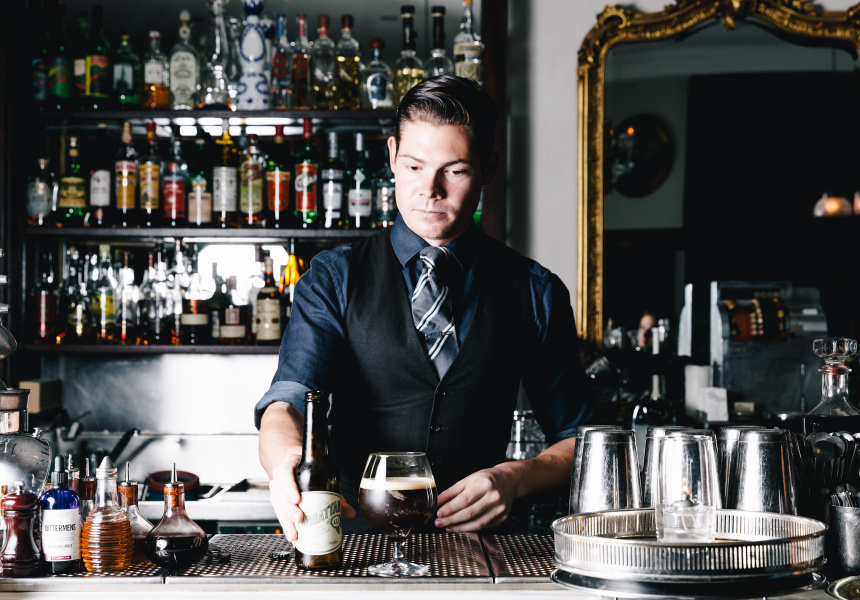 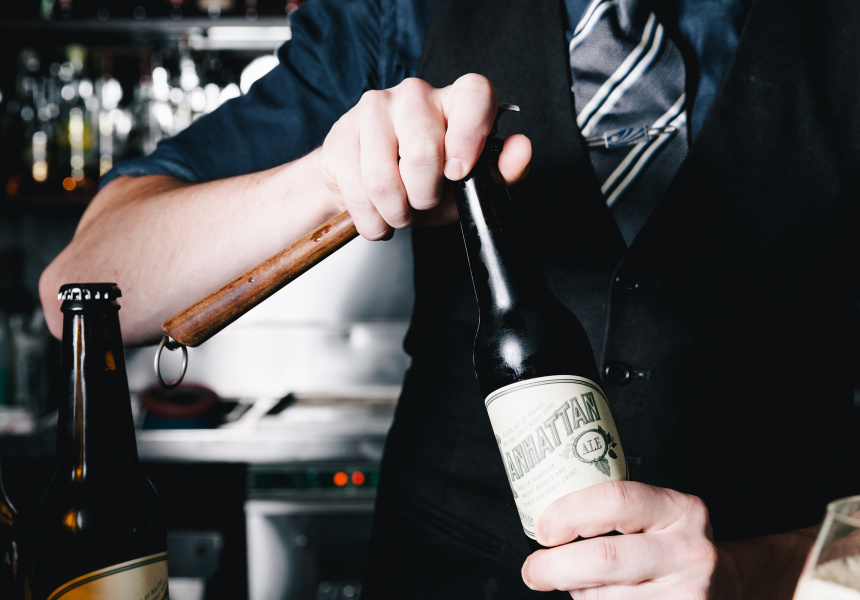 “We've always wanted to do our own beer,” says Michael Madrusan, co-owner of The Everleigh. True to form, the bar has just released Manhattan Ale, the first in a series of cocktail-inspired beers from one of the city's best cocktail bars. Because let's be honest, it was never going to put its name to something boring.

The rye-based brew is made by Dainton Brewing, of which staff members at the Everleigh were already fans. “We sell their Red Eye Rye and love it, so we knew they could do a rye beer,” Madrusan says. “For the strength of the beer, it packs in so much flavour.”

The same could be said for Manhattan Ale, a deep, copper-tinted drop inspired by The Manhattan, a classic cocktail made with sweet vermouth, rye whiskey and bitters. These flavours are echoed using malted rye and barrel aging the beer in a mix of former whiskey and shiraz casks. The result has the robust backbone of a typical rye beer, but the multi-layered feel of a cocktail.

Get some over the bar at The Everleigh or through any bottle shop supplied by Northdown. The Everleigh and Dainton will unveil more cocktail-inspired beers throughout 2015, because according to Madrusan: “It's really easy to get stale. Projects like this are a great way to keep things fresh.”