Tacos and tostadas at this long-awaited follow-up. 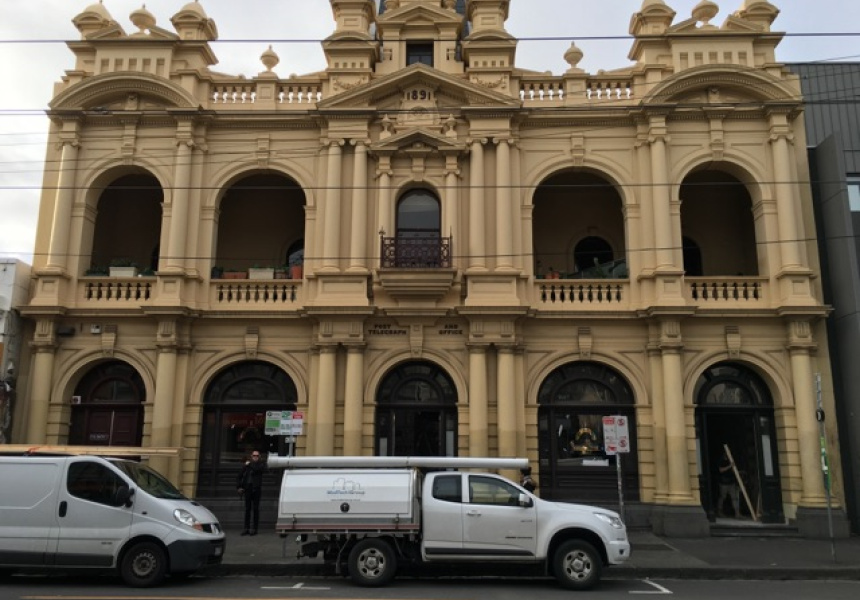 The site of Hotel Jesus

It’s been six years since Matt Lane and Nick Peters first brought Mexican food to Melbourne, kicking off a citywide trend. Now they’re doing it again with Hotel Jesus, which will open on Smith Street in August.

But this is not another Mamasita.

“The Collins Street site suits a restaurant,” says Lane. But Hotel Jesus, in the base of the historic Collingwood Post Office, is more akin to an authentic, ’70s Mexico City-style taqueria/tostaderia. “It’s a place for a beer or two and a quick bite,” says Lane.

The space will be divided into two parts: part “tacowey” (takeaway), which will seat around 15, and part tostaderia. The tostaderia, or main dining area, will seat about 80.

James Brown from MASH Design helped Lane with the fit-out and branding (he also designed Harpoon Harry in Sydney, and Parwana and Africola in Adelaide).

Heading up the kitchen is Mexican-born Yasser Garcia (ex-Mamasita, Newmarket Hotel). The menu will focus on seafood, including ceviches and aguachiles (both raw-fish dishes); tostadas (toasted tortillas); and tacos – in particular tacos al pastor (pork and pineapple) and those made with head and other secondary meat cuts. The tortillas will be made daily in-house.

Peters, Australia’s only Master Mezcalier, is in charge of drinks. There will be a short list of mezcals and tequilas, and a large, purpose-built ice trough behind the bar full of Mexican beers. All beers will be served straight from the ice trough chelada-style, with a salt rim and lime. There will be sangria on tap and a simple wine list.

Hotel Jesus is slated to open in August. 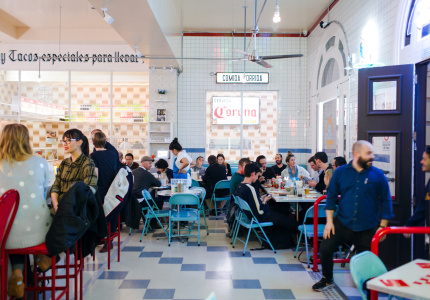 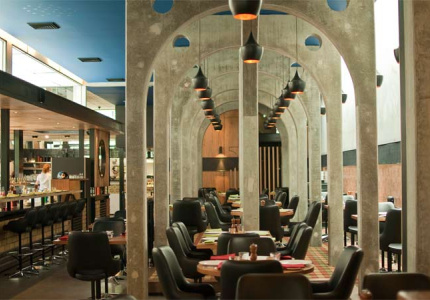