Make it a Double 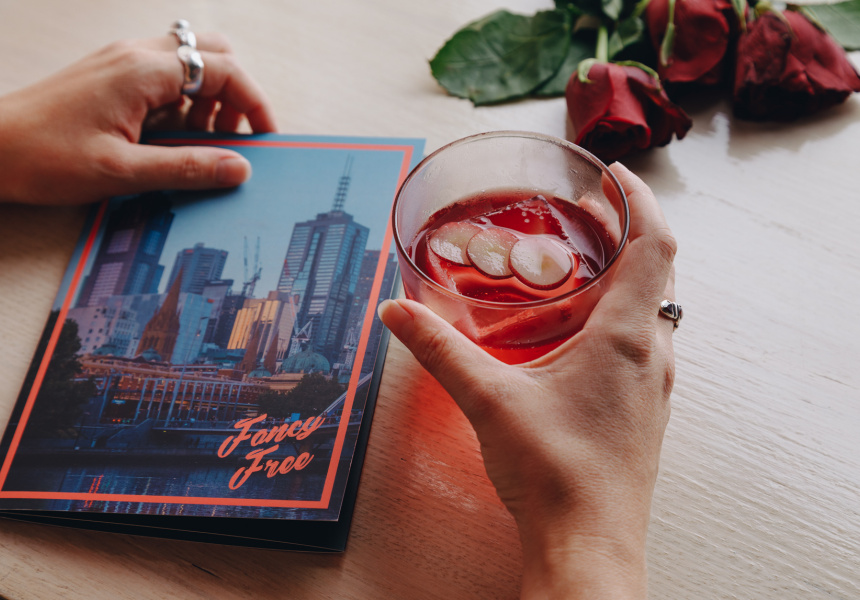 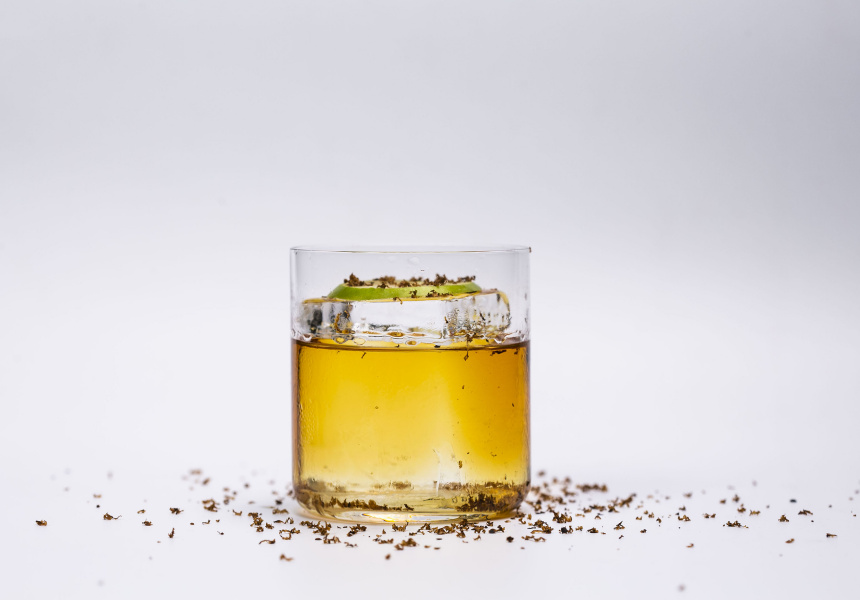 Good cocktail bars open here every couple of months, but it’s been a long time since Melbourne’s welcomed anything close to the calibre of Black Pearl (2003) or The Everleigh (2011), the two locals most often recognised in the World’s 50 Best Bars list.

Using the name Fancy Free, a group of Australia’s best bartenders – Matt Stirling, Rob Libecans and Ryan Noreiks – has been staging pop-ups since May. The three bartenders were instrumental in turning Black Pearl into what it is today, and Libecans also worked at Baxter Inn, one of Sydney’s best bars. (Former member Chris Hysted-Adams is no longer part of the group.)

Fancy Free previously ran an event at Ramblin’ Rascal Tavern in Sydney and another at London’s Dandelyan, which took out top spot on the World’s 50 Best Bars list in 2018. And at last year’s Dark Mofo festival in Hobart, it held an off-program event with the theme “Death and Communion”, serving grapeless red wine cocktails with wafers on the side.

At the time this paper was going to print, the trio had just opened the doors to a semipermanent home inside the old 8bit Burger site at 381 Little Collins Street, with Sydney institution Mary’s serving burgers. Though they’ve built their careers on high-end cocktails served in sophisticated rooms, the crew wants Fancy Free to be a little more down-to-earth. We’re excited to see what they come up with.

A few blocks away, husband and wife Luke Whearty and Aki Nishikura are preparing to open Byrdi. Like the Fancy Free team, their reputations precede them. The couple is behind Operation Dagger, one of Singapore’s top bars and the 23rd best on the World’s 50 Best Bars list in 2018.

Following the lead of restaurants such as Noma and Attica – famous for evoking “a sense of place” with everything they do – the duo will be making drinks that reference Australia in very definite ways, starting with native ingredients. This is the same approach that brought Operation Dagger so much success. We’re itching to see how it translates here, given our wealth of underused flora, such as lemon myrtle, strawberry gum and finger lime. Byrdi has already produced and bottled a wattleseed Negroni, for example.

The bar is inside Ella, a forthcoming food and drink precinct at Melbourne Central. The site has several other high-profile tenants, including young chef Charlie Carrington and his takeaway eatery Colours by Atlas, spun out of his higher-end South Yarra restaurant, Atlas Dining.