Makan Opens in the CBD

Tasia and Gracia Seger might be reality TV stars, but their new Indonesian restaurant proves their talent is definitely not just for show. 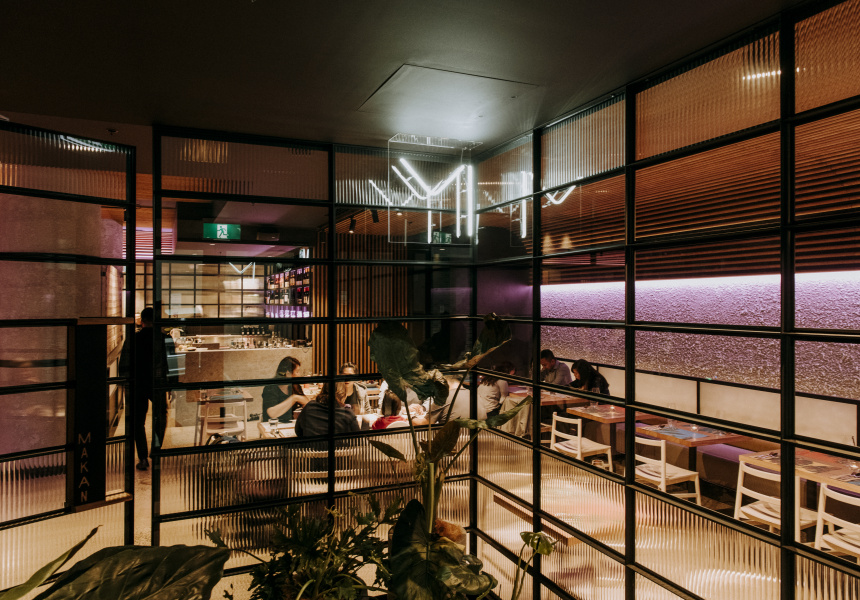 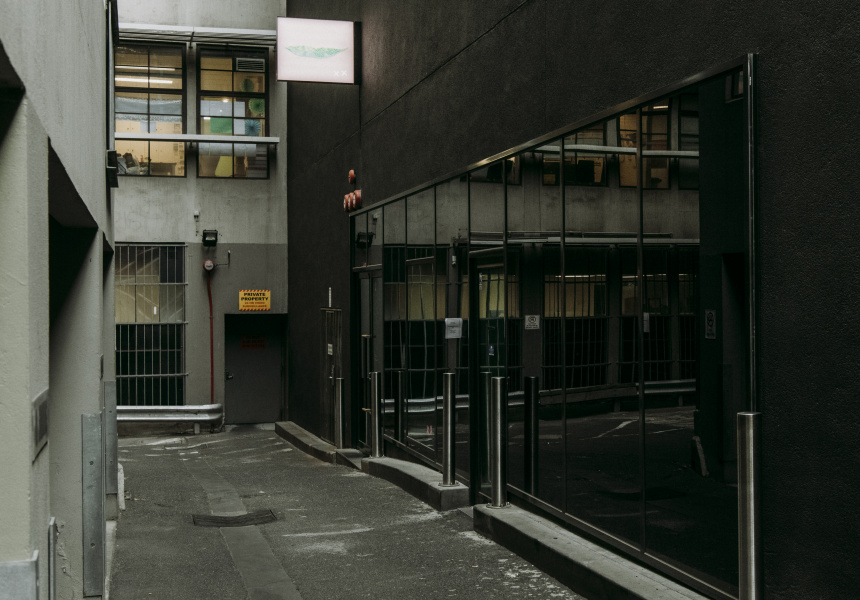 It’s weird. Australia’s relationship with Indonesia is one of both deep familiarity and, at times, blissful ignorance. We’ve been visiting the islands to our north for hundreds of years – the Indigenous Yolngu travelled there (and beyond) from Arnhem Land, while modern-day Australians have long taken the AirAsia route to Bali. But little of that Indonesian experience – and even less of Indonesian cuisine – seems to make its way back home.

The tragedy here is for our tastebuds, because Indonesian food is stellar. More subtly spiced than Malaysian, and more modest in flavour than Thai, Indonesian food is delicate, comfortable and delicious. Australian iterations of the national cuisine are often cheap and cheerful, catering to uni students looking for a quick nasi goreng. But at Makan, Tasia and Gracia Seger have set out to change that.

It’s no secret the Seger sisters can cook – in 2016, Tasia and Gracia won reality show My Kitchen Rules. But most victors of the reality circuit can’t translate their televisual chops to actual reality. After photographing and then eating – with escalating excitement – their food, I’m convinced the Segers are an exception to this rule.

Firstly, the Seger’s are smart. Instead of immediately opening their first restaurant, the sisters took their time running pop-ups and private dinners, testing dishes and learning how to translate their home-style cooking into a commercial context. “The thing people tend to do after they win something, they just open up something really quickly, but for us, the most important thing is to know what the public wants,” says Tasia.

“So, for two years, it's been an experimental journey and lots of learning for us.”

Secondly, they found the right partners – industry professionals who not only understood their vision, but could help them execute it. The Segers hooked up with their mate Valerie Fong, who, along with Randy Dhamanhuri, owns Operator 25 and Middletown in Prahran. They’re operators who can take a venue from the sketchbook to service, and in turn they introduced the sisters to Joseph Haddad, one of the most understated but influential restaurateurs in Melbourne, and the dude behind Code Black.

“We needed someone who could teach us a lot of things,” says Tasia. “This is the dream team for us. We're in good hands.”

With the team in place, the nascent Makan signed up Zwei, the architectural firm whose head-turning fit-outs have included Milk the Cow and Pierrick Boyer Cafe Patisserie. Zwei’s principals Katherine Kemp and Hannah Richardson were stoked to hear that the Seger’s approach was as far from Indonesian kitsch as they could imagine.

“They were very determined not to be thematic … It was all about subtle referencing, and building a mood rather than trying to be literal,” Kemp says.

The result is like a midnight oasis, a hidden shelter made of soft concrete and black steel, bathed in purple neon. The walls are clasped with custom-made hardwood ribbing. The word “transporting” is thrown around often in interior design, but walking into Makan really feels like a transition; a trip from the corporate office building into somewhere in Southeast Asia’s future.

“You get to Bali or Southeast Asia, and there's just this sense of letting go, of effortlessness, and this lightness of being,” says Kemp. “So we really wanted to get that in the materiality.”

But Zwei’s architecture (and Pop + Pac’s jaunty branding) does what good design should: it recedes into the background, providing a framework for the food. Which is really bloody good.

“It’s mostly the food that we grew up with,” says Tasia. “My grandma and my mum usually cook at home, so we want to stay true to what we usually do.”

Fidelity to the cuisine isn’t just a sales pitch – dishes are prepared in ways that are honest to tradition. A fish dish hailing from the fishing village of Jimbaran is glazed with sweet tamarind and simply grilled. A crepe roll is stuffed with chicken, fried, and served with a tangy peanut sauce. Braised oxtail served with green papaya in beef broth appears at every Seger family celebration, and the tempeh served with okra in a mild coconut curry was directly ripped off from the Seger’s grandma. “In terms of the flavour, Indonesian food is quite subtle, but there are a lot of spices that go into one dish,” says Gracia. “It would be something that you marinated or cooked in spices for a few hours – or sometimes overnight – and then at the end, just kind of lightly grilled.”

It’s genuinely difficult to pick a standout. Gracia’s favourite (and probably mine) are the vast beef ribs, which are marinated, sous vide, then brushed with soy and grilled. “It always takes me back home every time I eat the dish,” she says. “It seems so simple 'cause it's grilled, and it comes to you with a sweet glaze, but at the same time, it has so much history. You're really allowing all the heat to do all the work, with all of the spices and everything, so it’s kind of injecting it with a lot of flavour.”

Tasia, on the other hand, is all about the pisang keju coklat (which, now I think about it, is also my favourite). It’s a traditional Indo street food composed of grilled banana, chocolate sprinkles and – stay with me here – shaved cheddar. “It's such a popular dish in the street,” she says. “In the restaurant we created this banana brûlée, we made it more modernised, but it still has all of those elements in the dish.”

Unlike me, Manu Feildel was not a fan. “I remember Manu saying, ‘Yuck! I would never ever eat that,’” Gracia says.