The Pastuso chef will take over three levels at 80 Collins next year – with a rooftop restaurant and a farm-to-table deli – alongside the highly-anticipated new restaurant from Sydney's Sepia. 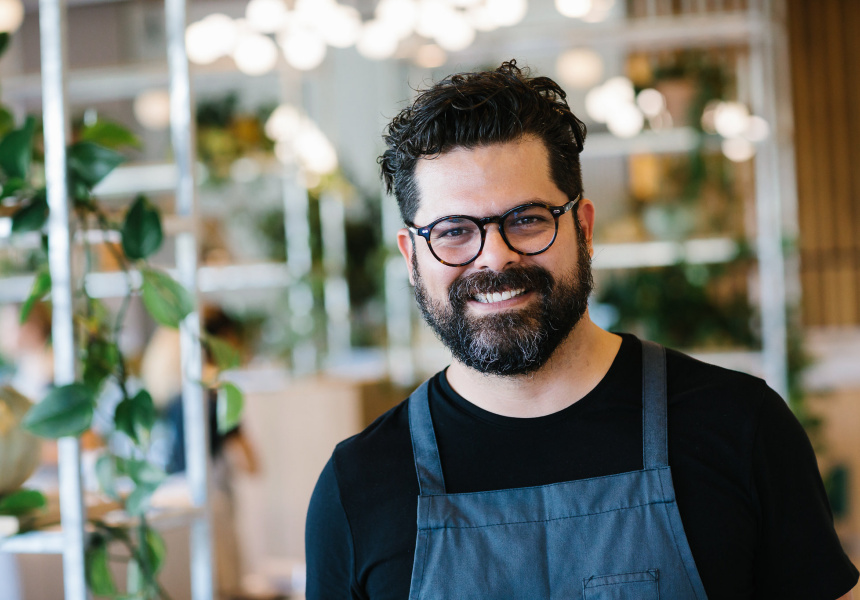 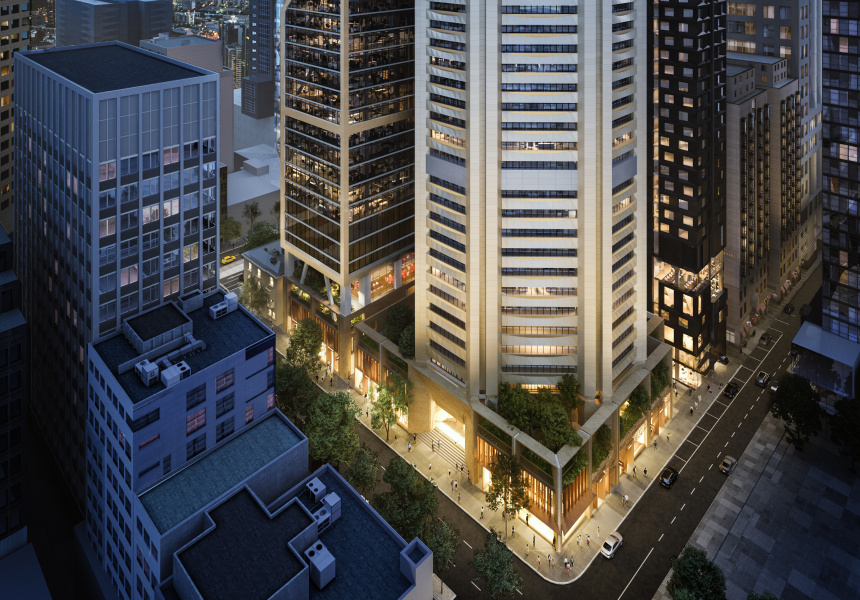 Less than a month after the announcement that hospitality heavyweights Chris Lucas, Martin Benn and Vicki Wild will open an avant-garde fine diner in the $800 million 80 Collins development, a new restaurant has been announced – celebrated Melbourne-based Peruvian chef Alejandro Saravia (Pastuso) will open the three-level Farmer’s Daughters in 2020.

Saravia is the official food and beverage ambassador for Gippsland, and when Broadsheet speaks to the chef, he’s just finished cooking 200 kilograms of beef stew to send to the firefighters and farmers who have been battling the bushfires in the region’s east.

“I like to give back to the community. It’s what Farmer’s Daughters is about as well. It’s not just to take, but to work together as a community to embrace beautiful Gippsland and the people,” says Saravia, who has been instrumental in popularising Peruvian cooking around Australia.

That says a lot about what Saravia wants to achieve with Farmer’s Daughters that so far has run pop-ups and special events around the “paddock to plate” concept that aims to celebrate Gippsland producers. The new location at 80 Collins will be its first permanent home.

A formal restaurant featuring private dining rooms will sit on level one and showcase Saravia’s skills on the barbeque, where he’ll look to Aussie campfire cooking as an influence. Food will be cooked on fire and coals in a central kitchen.

“[In] regional Victoria it’s all about the campfire. Cooking directly to the flames, managing those flames in a way that you’re charring but also cooking,” says Saravia. “We’re rescuing the concept of the campfire from when the beef farmers were taking the cattle from east Gippsland to south Gippsland to follow greener pastures. They were staying on the beach and coastline setting up these campfires for them to cook beef or yabbies that they have around.”

The ground floor will face onto Exhibition Street and feature a farm-to-table deli showcasing Gippsland produce like charcuterie, cured fish and take-home sandwiches and salads. The rooftop restaurant will focus heavily on preserving and fermentation, offering a vegetable-heavy list of snacks, and aiming for minimal waste – guests will be surrounded by a herb garden and glasshouse that will service the Farmer’s Daughters kitchens below.

“We want to celebrate the peace and tranquillity of Gippsland in the Melbourne CBD,” says Saravia. “Surrounded by all these beautiful concrete buildings there will be a space of meditation … people can come and enjoy a bit of green space.”

Farmer’s Daughters will open from morning to night.

Developed by QICGRE, 80 Collins is scheduled for completion in 2020 and will feature luxury retail outlets, a 255-room boutique hotel and premium office space.