Queen Victoria Market helps ward off the winter chill with an eclectic new market that celebrates the night with mulled wine, open fires and even a sheesha lounge. 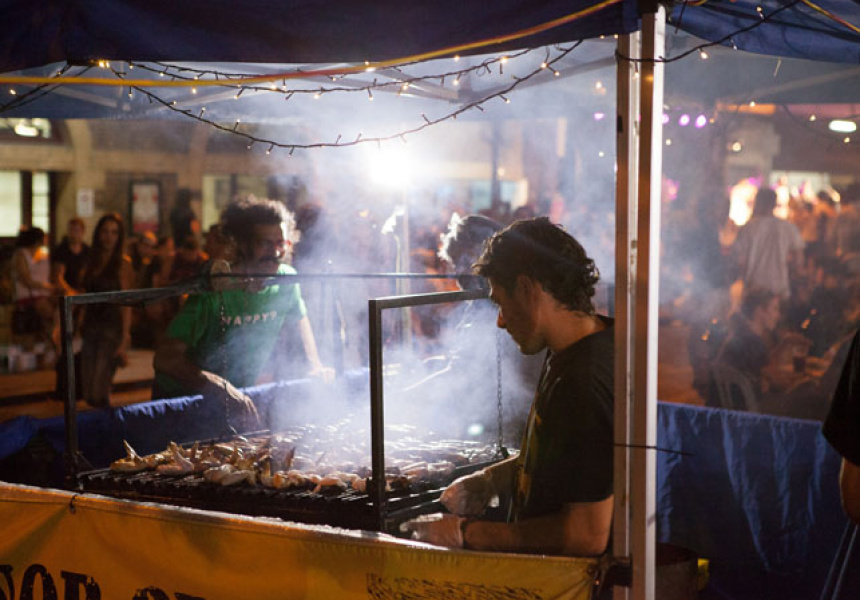 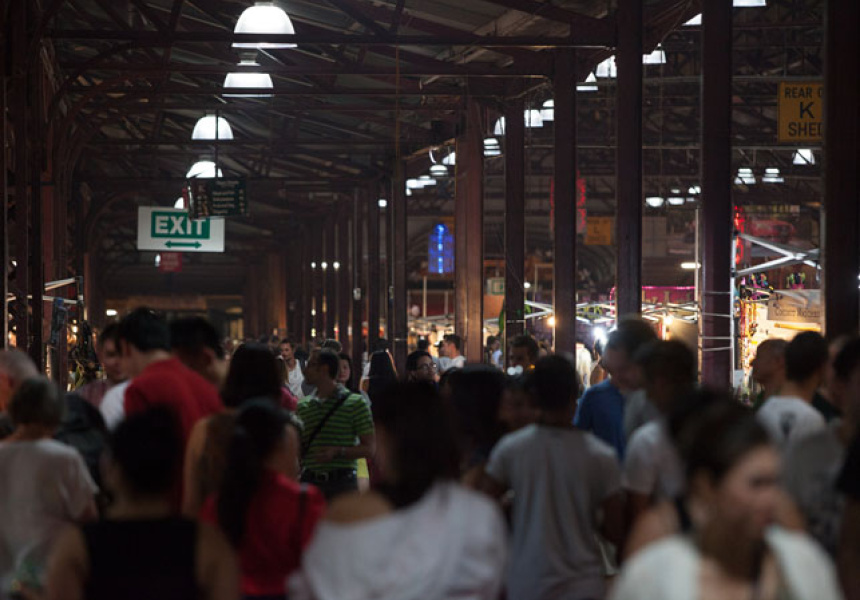 In a city known for its ability to ward off winter like no other at an assortment of drinking holes and cosy eateries across town, it’s no surprise that a dedicated winter night market is set to attract an enthusiastic following.

The LUNA 1878 night market, cocooned within the historic sheds of Queen Victoria Market, is entering its second year and organisers are expecting a significant boost in numbers following the success of the inaugural event.

Held every Wednesday night throughout August, the evening will feature an array of the city’s craftiest artisans, performers and food producers, as well as a selection of Melbourne’s most talented independent artists and designers.

A more relaxed and eclectic affair than its summer cousin, the mid-week event will ward off the winter chill with open fires, mulled wine and warming street food, while cabaret-style entertainment and roving performers take the place of set performance stages.

With the scent of mulled wine hanging heavy in the air, 20 different food vendors will offer a range of comforting flavours from around the world – from Hungarian Langos and Italian meatballs to Irish stew and spicy buffalo wings.

A sheesha lounge will add a touch of the Middle East to the outdoor atmosphere, while open fires offer a great excuse to brave the cold and get out and about in the depths of winter.

“It was great to see so many city workers using the night market as an after work meeting place to unwind,” Dullard says. “We’re really excited to see the market come to life on these winter nights.”