“It Won’t Be Like Lûmé”: Executive Chef Shaun Quade to Open New Restaurant in LA

A new chef will take the reins when Quade departs the South Melbourne fine diner. 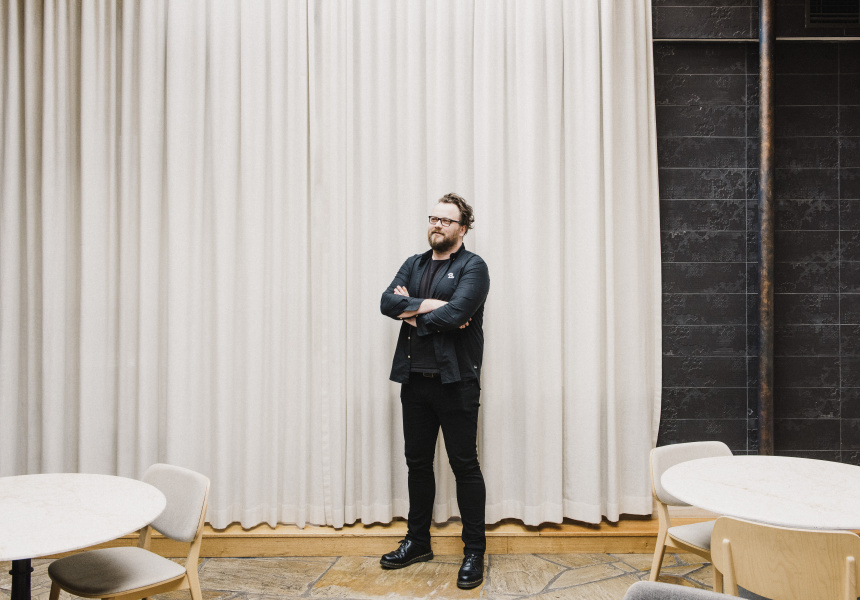 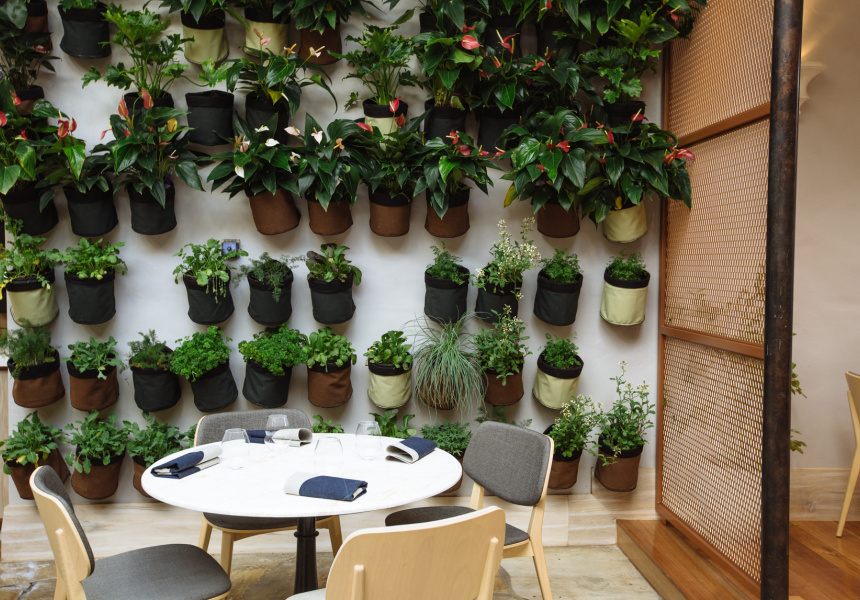 After three years as executive chef and co-owner of South Melbourne experimental and innovative fine diner, Lûmé, Shaun Quade will hand over his apron and head to LA to open a new restaurant next year.

Quade has been visiting LA regularly for the past five years and feels at home in the food scene there.

“It’s very much like Australia, it’s very multicultural,” he says. “It was just a good fit.”

Quade and his partner Veronica Fil have been planning the overseas move for eight months. He tested the waters by running some pop-up dinners there earlier this year.

“It won’t be like Lûmé,” Quade says of his new pursuit. “I’ve spent my whole career doing fine dining and I’d just like to do something different … a bit more freedom to change things more often.”

The as yet unnamed restaurant will be roughly the same size as 60-seater Lûmé, but will be more casual. The menu will centre around vegetables and seafood, with “lots of Australian reflections”.

“The whole tasting menu thing is really exciting and as a chef you get to push across your creativity, but that’s not for everyone,” Quade says, adding that it can also get a bit monotonous.

He’s looking at locations in West Hollywood, which he loves for its vibrancy, adventurous people and central location.

“I think if you can run a successful restaurant in Australia you can pretty much do it anywhere … [at Lûmé,] we do fine, we’re busy, we’ve been open three years now and it’s going really well, but you know I’m not driving around in a Ferrari,” he says, laughing. “Australia has some of the highest wages in the world and it’s not getting any easier to make the numbers work.”

So what’s next for Lûmé?

John Rivera will succeed Quade. Rivera worked at Lûmé when it opened, sticking around for two years before moving onto Armadale degustation-only eatery Amaru. Rivera is an undoubtable rising star; in 2017 he won the Gault&Millau Young Talent award, and this year picked up the prize for San Pellegrino’s Young Chef of the Year Pacific Region.

Quade hopes a 25-year-old executive chef and a lower price point will bring more young people through the doors.

“It’ll be a smaller set menu, the kitchen will produce maybe eight dishes, so people can come in and have three courses, five courses or eight courses,” Quade says. “He [makes] really delicious food, not so much tweezering.”

Quade, who got a tattoo of Lûmé’s circumflex and acute (^´) on his hand when the restaurant opened (along with four other staff), remains a co-owner and very involved in the Lûmé brand. Over the coming months he has plans to start a restaurant group, produce a line of bottled cocktails (designed by Lûmé’s bar manager Orlando Marzo), open a city wine bar (headed by Lûmé’s current head chef Eileen Horsnell) and develop a vegan cheese range.