With a focus on Victorian craft beer, Lot 347 has found a home in a building with a rich history and deep family ties. 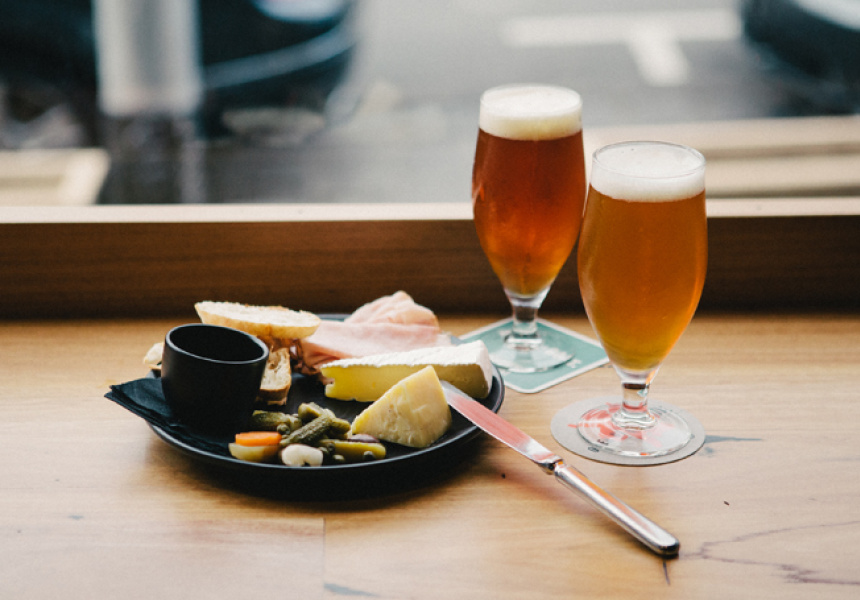 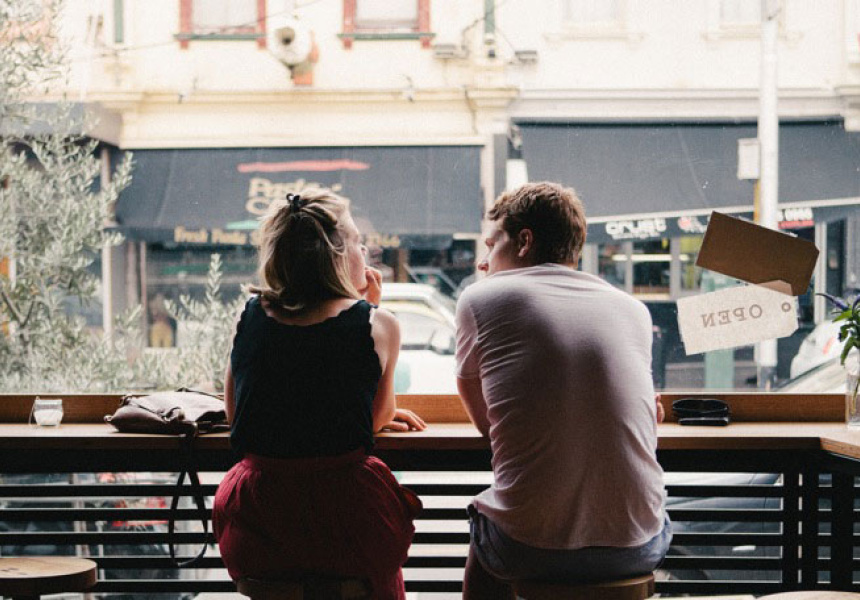 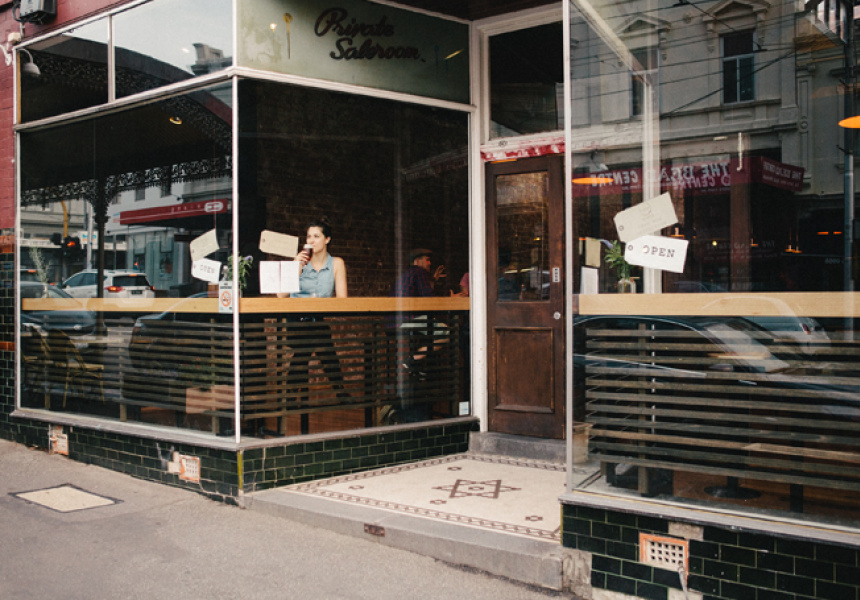 There’s something different about this new bar on Smith Street, and it’s not just the craft beer selection. Lot 347 is housed in what was once one of Melbourne’s major auction rooms, now a heritage-listed building.

Built in 1907, owner Stephen Trainor’s father worked at the original auction rooms for more than 50 years. It’s these family ties that brought Trainor back to the space to restore it to its former glory.

Leaving his job in IT, Trainor’s new venture is centred on his passion for locally produced craft beer.

“Craft beer is about experience, it’s about talking and educating,” said Trainor. There are plans to run a beer school at the end of February in which patrons will be educated on the brewing process and encouraged to try different beers. Experts from White Rabbit, Little Creatures and Moon Dog are all set to play host.

Trainor wants to inspire beer drinkers to try something local and encourage those who don’t drink beer to try something different from your standard brew. “It’s about having a range so people can experience different tastes. We want to have a range of beers that everyone is going to like,” he said. The range includes beers and cider from Pipsqueak, White Rabbit (Healesville), Moon Dog (Abbotsford), Mountain Goat (Richmond), Two Birds and Little Creatures (Geelong).

Each beer is available on tap, with a menu that has been designed by chef Ricky Holt (formerly of Rathdowne Street Food Store) to complement the craft brews on offer – think classic burgers with caramelised onion, arancini with house relish along with roasted mushrooms and chorizo on Turkish bread.

Take seat beneath the high ceilings and exposed beams of this heritage listed space and take a gamble with a pint of something new. 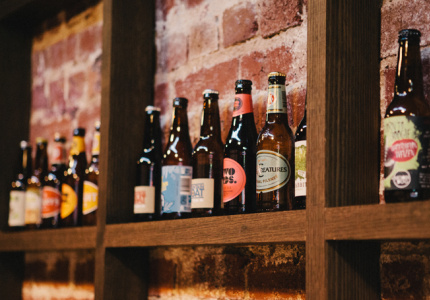