Lot 3 Pops Up in Ripponlea

Two Attica alumni are launching a night-time pop-up at Spout this weekend. 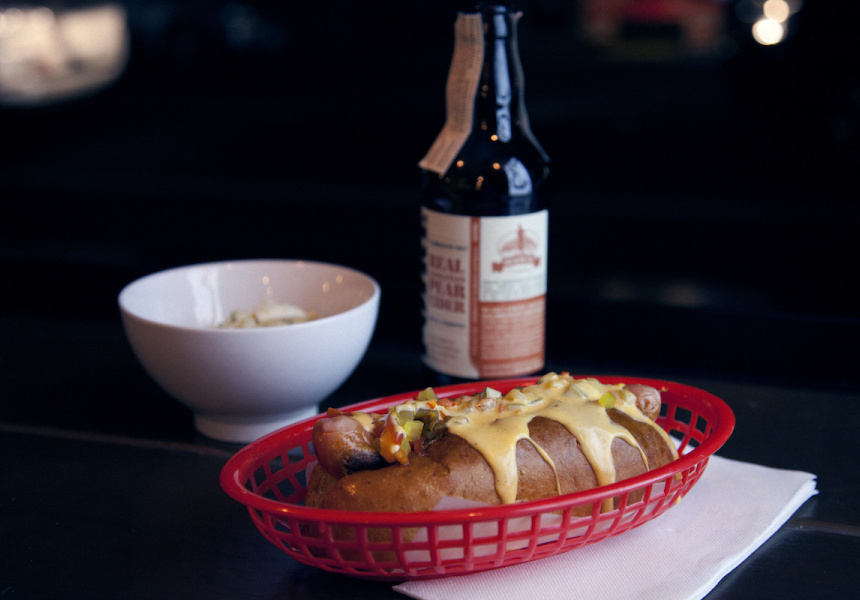 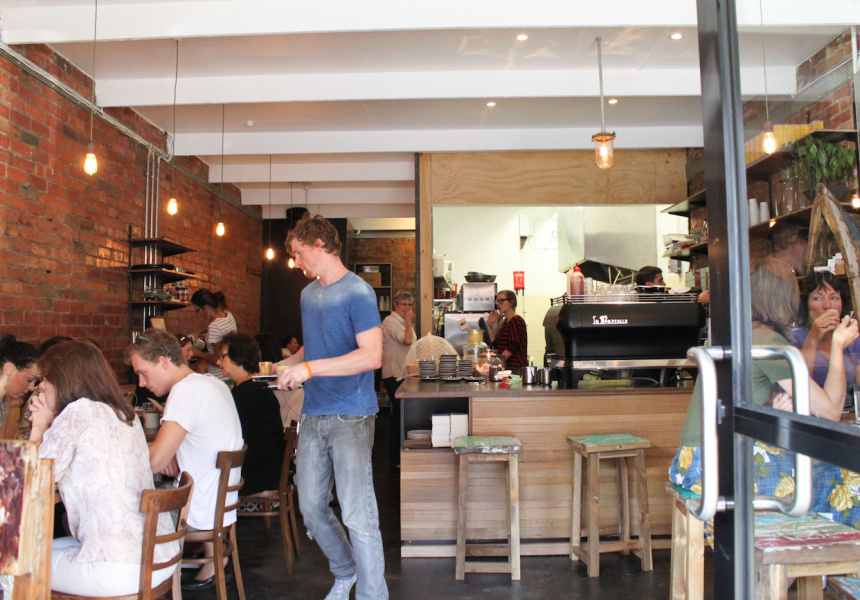 Spout cafe, where Lot 3 will pop up this weekend

Less than 250 metres away from Attica, there’s an old train master’s house dating back to 1908.

The duo has just left Attica, where he was the assistant manager and she was a chef. Despite this, they’ve enlisted chef Alec Boehmer from Seattle to run the kitchen while they’ll work front-of-house.

“Vicky and I have only ever worked in fine-dining,” Bascetta says. “It’s a big shift for us, but we’re just going to take it as it comes and see what happens.”

He hopes the 11am to 9pm opening hours will allow Lot 3 to snare commuters heading home from Ripponlea Station next door, while still making it a night-time destination it itself.

Unfortunately the building is owned by VicTrack, so there’s no chance of a liquor license. But if the food’s half as good as it sounds, it won’t matter.

While they wait for final council approval, the duo is hosting a pop-up at Spout cafe this weekend. There’ll be pork dogs with a choice of six toppings, potato slaw and cookies. Try the house-made sodas, or a sour beer or cider from Two Metre Tall.

Lot 3 is slated to open in June at 3 Glen Eira Avenue, Ripponlea. The pop-up will run every Friday and Saturday in May from 6pm to 9pm at Spout cafe, at 48 Glen Eira Road, Ripponlea. 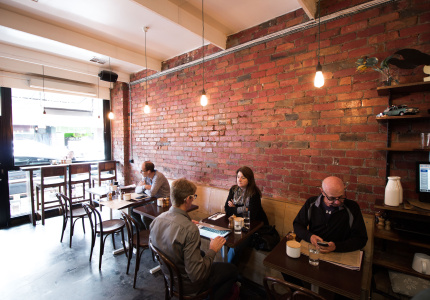