Longsong Opens in the CBD

David Moyle’s long-awaited, atmospheric new venue above Longrain will transport you someplace else. 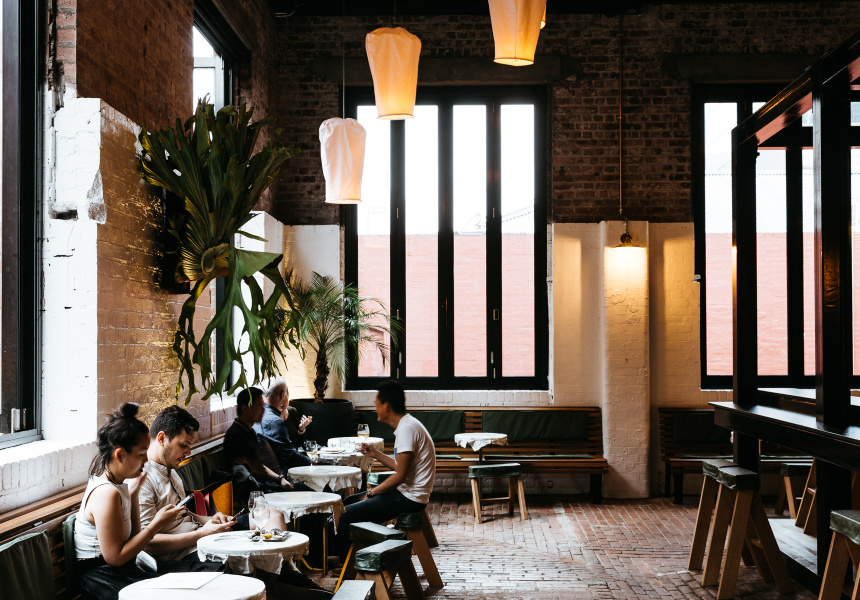 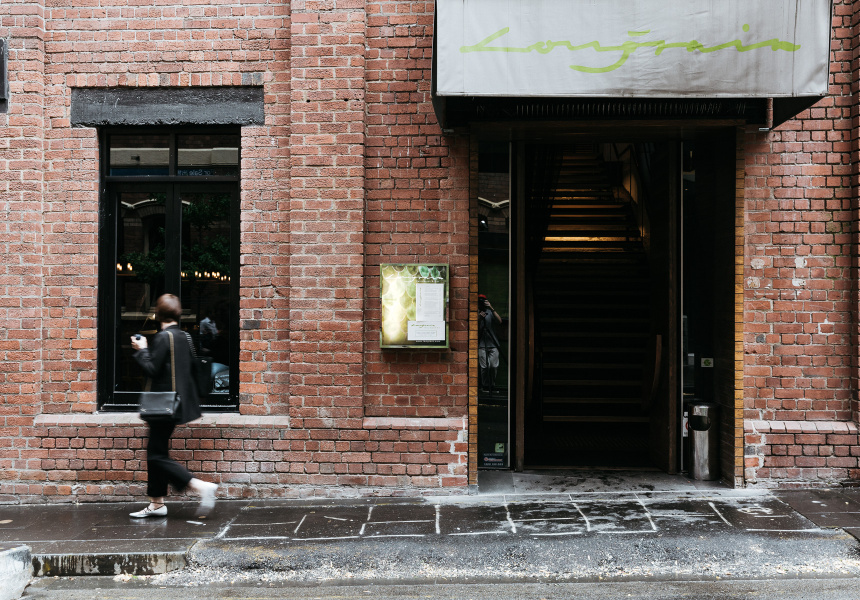 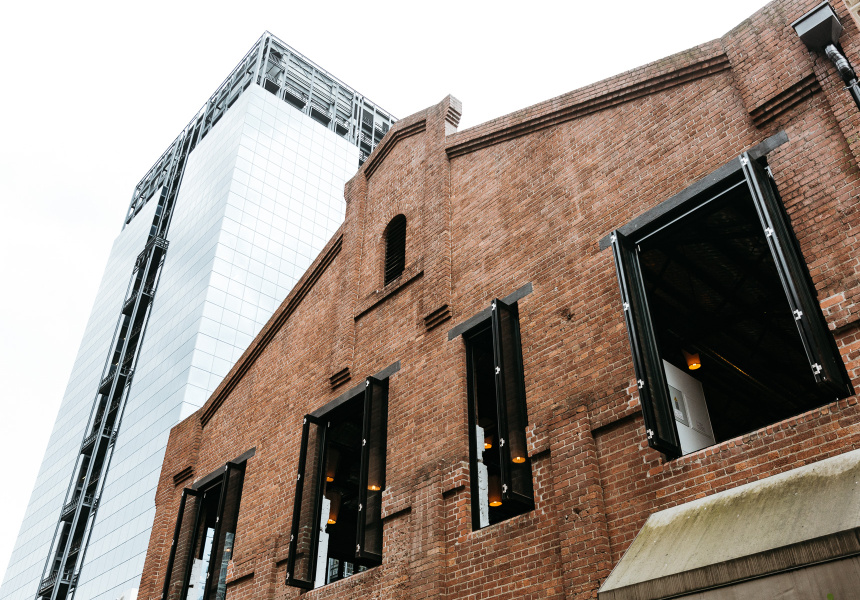 You might walk into Longsong – David Moyle’s new not-just-a-bar, definitely not a restaurant in the CBD – and feel as though you’ve landed on a sunlit terrace somewhere in French Indochina last century. Standing at the bar, or in the voluminous lounge and dining area, you might be transported to another country rather than a different time – a sexy, spacious New York bar, or a designer restaurant or hotel in contemporary South East Asia. This might make it sound like a space with competing personalities – it’s not. Instead, the long-awaited new venue above Longrain is a polished, dramatic whole, with different areas to settle into for the night.

“There seems to be nothing between a restaurant and bar,” Moyle says. “We’re trying to push towards that.”

This is not Longrain 2.0. The food is different; the mood is different; the space is different. But Longsong does pay homage to its perennially packed downstairs sibling and its Asian heritage in “gentle acknowledgements” says Moyle. Apart from the name that means an overhead installation of glowing lanterns – referencing Thailand’s floating lantern tradition – by Jan Flook.

“We gave a fairly strong brief to him [Flook]. He came back with a concept and we were all like, ‘God – that could look horrible’,” Moyle says, then laughs. “But he pulled it off, it looks incredible.”

The front of Longsong, which overlooks Little Bourke Street, is reminiscent of the kind of balmy colonial bars you see in movies set in the cities of French Indochina. Staghorns hang on the white brick walls beside huge open windows cut out of the warehouse brick. Between this area and the main dining space is a sleek granite and timber bar with greenery hanging from the framework.

Moyle and owners John and Lisa Van Haandel worked with JCB architects on Longsong’s fit-out. The second-storey space, with exposed-brick walls and high, pitched ceilings, used to be a horse stable, and its original floors remain. As you walk upstairs from the entrance on Little Bourke Street, pay attention to the concrete ramp below, where horses used to ascend to the top floor.

“We tried to do as little as what we could” to the already impressive space, Moyle says. “We wanted celebrate the outdoor feeling without sacrificing comfort.”

Moyle and the Van Haandels have a relationship dating back to Moyle’s time as head chef at Circa and later The Pacific Dining Room in Byron Bay. He is best known now as the owner and former head chef of Franklin in Hobart. He doesn’t specialise in South East Asian cuisine – that's Longrain's speciality, and the menu upstairs does not try to replicate it.

The food is “pretty much dominated by two cooking techniques,” Moyle says. “A light grill or hanging something over smoke for hours.”

The kitchen at Longsong could not be more simple – there’s only one piece of cooking equipment: a woodfire grill. There’s no gas. From the lounge and dining area you can see the kitchenette, with whole snapper frames dangling above the coal.

The menu features meats and seafood on skewers – calamari, chicken, duck heart – as well as a smoky grilled quail with bitter greens and a punchy, hearty beef tartare. But the menu will change constantly, Moyle says. A current highlight is a whipped smoked snapper served with wafer-thin house-made crisps. For this, Moyle and head chef Neil Yates (previously Huxtable, Easy Tiger) have cured a snapper tail, smoked it, then whipped the cooked flesh with bread and oil.

“With the snapper, we smoke the frames and dry them. We use some of it raw. We’re using every bit of the fish,” Moyle says.

It’s part of a focus on minimising waste that extends to no plastic straws, beers in cans, and a beverage program based largely around kegs filled with moonshine, wine and more.

Moyle enlisted Rootstock founder (and wine writer and judge) Mike Bennie to structure and source the wine list, which is “considered but fun.”

“It’s not trying to nerd out too hard,” Moyle says. “So if someone just wants a glass of chardonnay, that’s fine. If they want to get into it they can go as deep as they want.” That means alongside classics drops such as a Charles Heidsieck champagne, Longsong is serving magnums of minimal-intervention pét-nat sparkling, which “looks like a tropical fruit punch and is called Good Times,” Moyle says. 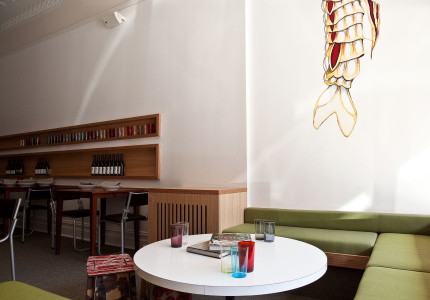